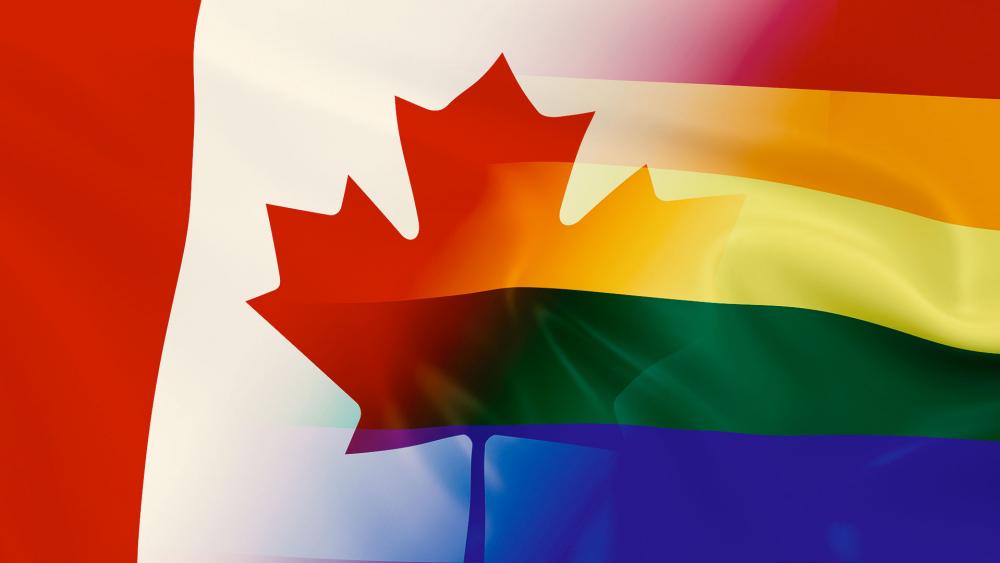 A Canadian court has warned a concerned father that he could be summarily arrested if he refuses to call his daughter by her preferred male name.

Taylor Swift’s ‘ME!’ Is Bad, And a Symptom of Our Self-Obsessed Culture

As Faithwire previously reported, the dad, “Clark,” was convicted on charges of “family violence” after insisting on calling his teenage daughter by her birth name — “Maxine.”

Now, according to The Federalist, the Supreme Court of British Columbia has issued a sweeping “protection order” in the case, threatening the dad with immediate arrest “without a warrant” should the police conclude there’s “reasonable” ground to suggest he had privately or publicly referred to his daughter as a female.

In addition, the court issued a gag order, preventing the dad from discussing his case in the media — he is even prohibited from sharing court documents describing his own gag order. This is strange, not least because all the records are publicly available.

All in all the court has come down very heavily on the father, who is simply concerned for the welfare of his own child and wants her to carefully consider such a life-defining decision.

What is the background?

At the end of February, the Supreme Court of British Columbia ruled that the 14-year-old girl, “Maxine,” was eligible to receive her desired male hormone injections — this was decided without her parents’ consent, after Maxine decided, on her own accord, to become a boy.

Clark insisted that in the months prior to this decision, Maxine had exhibited signs of emotional instability and depression and had been acting out sexually, even making a brief foray into lesbianism.

Her father claimed that her mental health had been volatile since he and his wife underwent a divorce — he also claimed that Maxine’s decision to become a boy was the result of this emotional strife and demanded that he be involved in her healthcare moving forward.

However, despite his repeated pleas, the hospital administering her treatment, as well as the teenager’s school, refused to let the dad get involved.

Clark’s appeal against the ruling over the testosterone injections is set to be heard May 14. 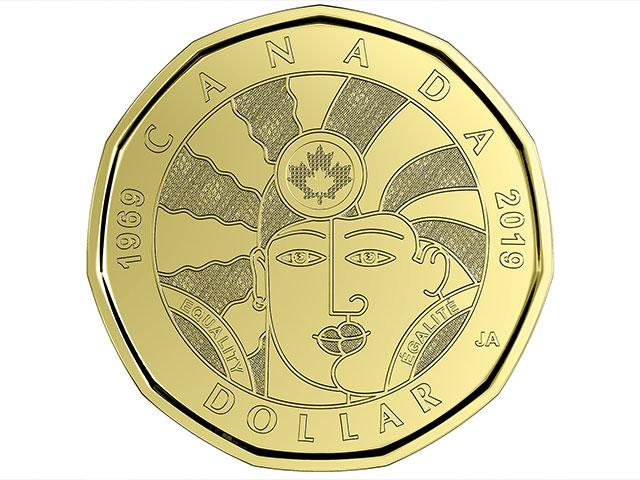