Iranian-American on Mission to Free Mideast Women from Violent Oppression 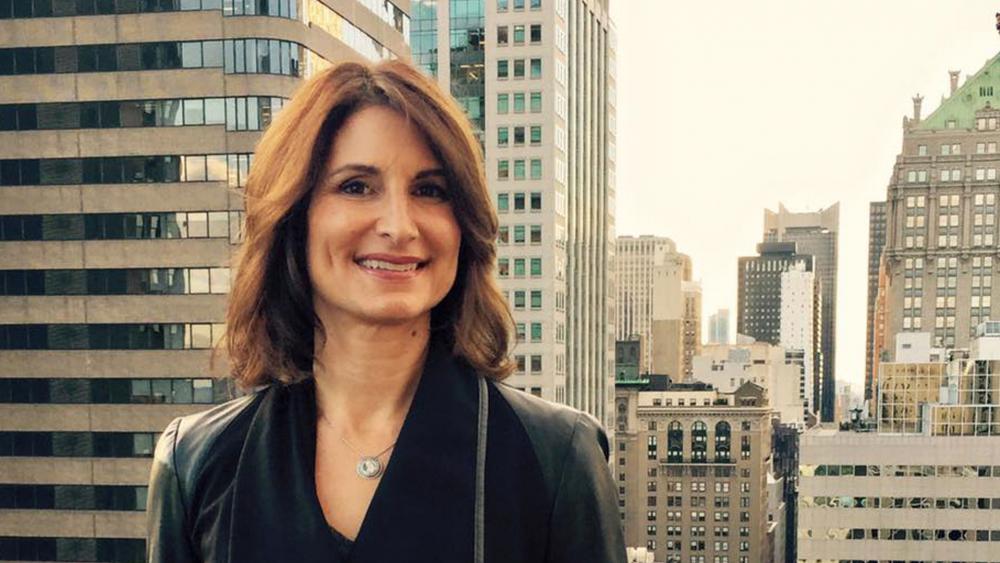 The ongoing discrimination and violence against women in the Middle East and parts of North Africa, remains pervasive and entrenched.

From Algeria to Yemen, women face a host of challenges relating to marriage, child custody, access to education and health care.

Whether it's applying for a job, traveling outside the home, choosing where to live or even a simple thing like applying for a passport, women in the Middle East, compared to the rest of the world, face enormous restrictions.

Shirin Taber is trying to change that. In 2013, she launched Empower Women Media, to help women in the Middle East and around the world use media to raise a new generation of leaders.

"The research shows that the fastest way to actually impact change for women is through media," Taber told CBN News. "Increasingly, more and more women are on social media and they are communicating, they are sharing things they've never shared before, including many of the injustices they experience."

Taber, who is Iranian-American and the author of Muslims Next Door, is also director of Middle East Women's Leadership Network.

"We want to help women develop confidence, to network, to build the skills so that they can communicate more effectively," Taber said.

Her group routinely holds media training summits, bringing together various NGOs, women's groups and individuals from the Middle East and other parts of the world, seeking "counter-narratives and stories of hope."

"Our strategy is to equip women leaders who can have a lasting impact around the globe," Taber added. "Our women are decision makers, influencers and mobilizers, impacting through their organizations on a national level."