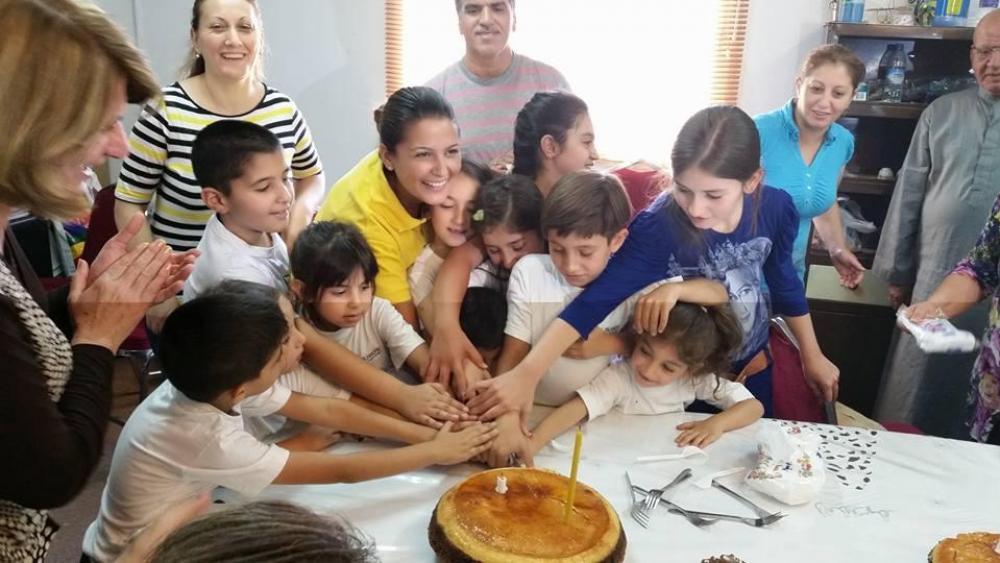 Maran Maayah Abujaber has a burden to reach those displaced by war and religious persecution in the Middle East.

Five years ago, she launched Al Hadaf to specifically minister to scores of Iraqi refugees who fled to her nation of Jordan following years of conflict.

"We do trauma workshops for ISIS survivors," Abujaber told CBN News. "We do art therapy for the moms and children and then we do English courses for the asylum seekers."

Jordan is one of the countries most affected by ongoing crisis in Syria and Iraq.

Since fighting erupted in 2011, millions of Syrians fled their country, many of them finding a safe haven in neighboring Jordan.

Abujaber says it's the same story in Iraq where millions were forced to abandon their homes after decades of violence and recent attacks by ISIS. Many Iraqis also found refuge in Jordan.

"When I talk to them about returning to Iraq, they show me pictures of their exploded houses," Abujaber said. "They show me the scars from being hurt {as they escaped} and that's when I stop asking them questions."

According to the most recent stats from the United Nations, the Hashemite Kingdom of Jordan has the second highest share of refugees per capita in the world.

Abujaber says her mission is restore hope and dignity to those who've experienced so much pain and suffering.

"The moment a woman or a child tells me their story, then the healing process starts," Abujaber told CBN News during a recent visit to America. "I just sit there, sometimes for months, just hold their hands {to} make sure they feel safe."

You can find more information about Al Hadaf's work among Iraqi families here. 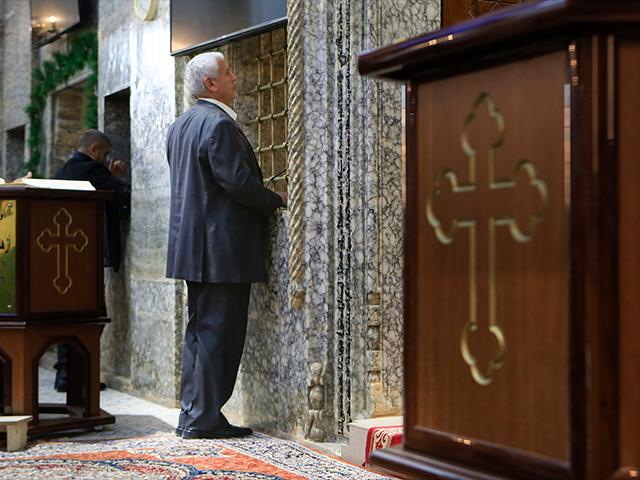 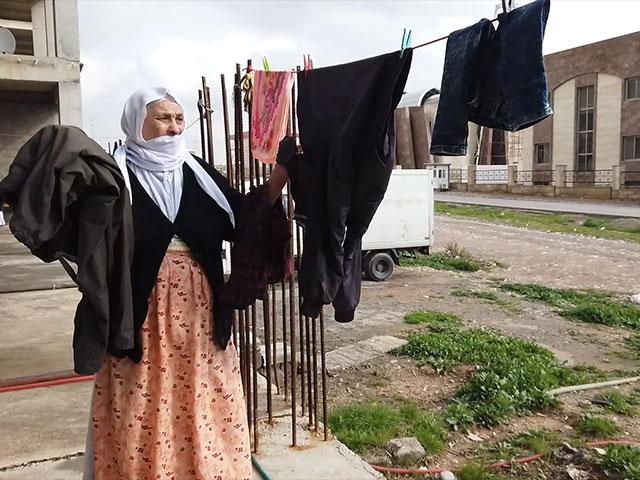