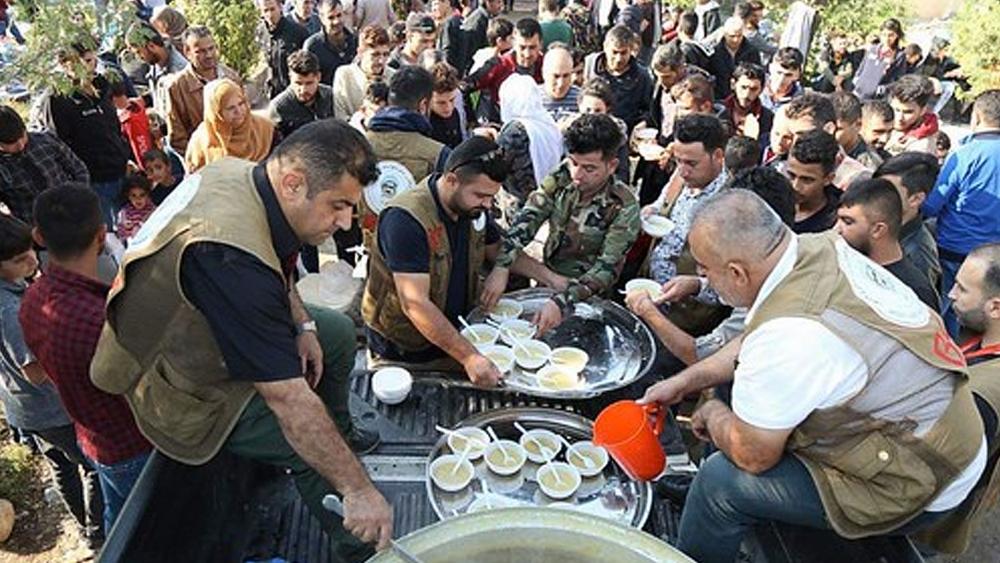 BADARASH REFUGEE CAMP, KURDISTAN - Here at the border of Syria and Kurdistan, crowds of people are arriving every day, hoping to cross the Tigris river to get away from the disaster being created by the Turkish invasion from the north.

One family is not being allowed to cross at the checkpoint because, like many others, they have no passports.

"We brought our whole family from Kobani and elsewhere because of the bombings," said a Kurdish man with his family. "Maybe if things quiet down, we can go back. But right now they won't let us out of Syria because we don't have the right paperwork.

Many young men are leaving for a different reason. They don't want to be forced to join the Syrian Army.

"I'm a Syrian citizen and I was here on holiday with my wife but we have to leave early because I'm wanted for Syrian military service," one Syrian man told CBN News.

One refugee camp inside Kurdistan was built to house 3,000 people, and it's already holding over 8,300.  Buses are coming in from the border bringing almost 1,000 people each day, and that means the stress on this camp is really reaching a boiling point.

"They only came with some clothes and that's all," Botan Mohammed, a spokesman for the Barzani Foundation, said. "So the basic needs for these people are food, water, things like that."

The Barzani Foundation is a Kurdish charity that has taken the lead with helping displaced Syrians for several years.  And the needs are only getting worse.

"If you talk to people here in Bardarash camp you will feel their sadness, their suffering," Mohammed explained. "They've lost hope. This is the biggest problem for these people."

So this is obviously going to be a long-term problem, and CBN's Operation Blessing is partnering with the Barzani Foundation to make a difference in the lives of these people and get them the supplies that they need to survive another day.

This flood of refugees could mean a new wave of migration to Europe since many of these Syrians fled from the exclusionary zone established by Turkey. Many had to pay smugglers to get her, and believe there is very little chance they will ever see home again. Like one woman, who was afraid to show her face on camera.

"We walk in night. From Syria border," she said "We walk about two hours with all my stuff and seven children. Me and my sister. If I have opportunity to go, I wish, I wish anyone can help me to go to Europe."

For now, just getting enough food and water for the children is the best she can do.

"We don't hate American people. We don't hate America, but we hate the bad deeds," Mohammed noted. "So Kurdish people, now they lost hope in America. As you see they throw stones and tomato on American troops. I hope President Trump looks over his decisions. To re-counsel with the Kurdish people to help them. If he does that I'm sure we will welcome them with flowers once again." 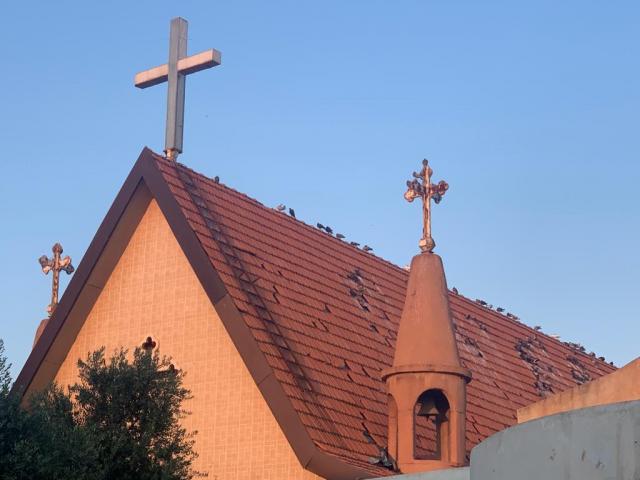 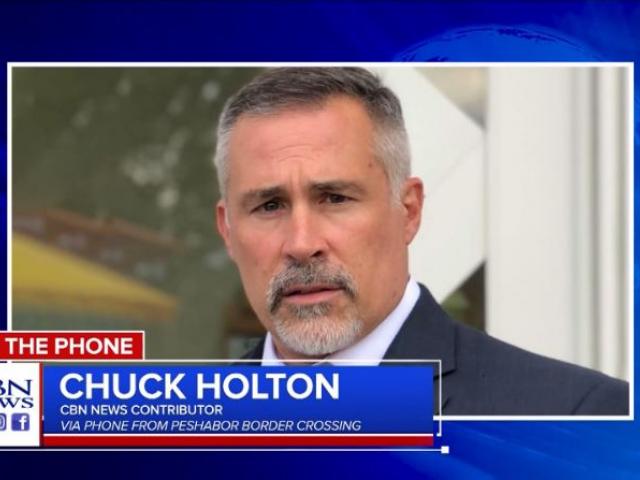