Come Fly the Gender-Free Skies: Air Canada Changes 'Ladies and Gentlemen' to 'Everybody' 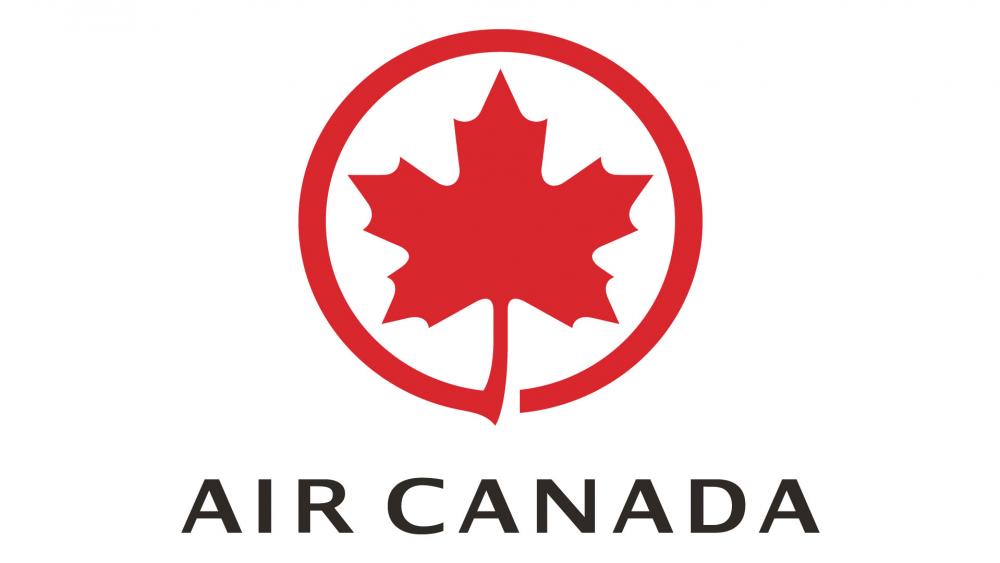 Air Canada has announced its flight crews will no longer greet passengers as "ladies and gentlemen" when making public address announcements at the gate or on its aircraft. Instead, flight attendants will use the gender-neutral term "everybody" or "tout le monde" when serving residents of Quebec.

The language change is to be used by gate agents, flight attendants and pilots, the airline announced Monday in an internal memo, according to the French media outlet La Presse. "We want to ensure an inclusive space for everyone, including those who identify with gender X," the memo read.

"We will be amending our onboard announcements to modernize them and remove specific references to gender," the company said in a statement. "We work hard to make sure all employees feel like valued members of the Air Canada family while ensuring our customers are comfortable and respected when they choose to travel with us."

Air Canada has not confirmed when the language change will take place.

Canada was one of the first countries to embrace the LBGTQ agenda, even protecting gender identity in its laws.

The Canadian government has also recommended that its provinces offer a third, non-binary gender option labeled as an "X" on official documents like birth certificates. Canadian passports are also available with the "gender X' identification.

Although Air Canada received many compliments about its new policy from liberals, it's also receiving some backlash on social media for its announcement, which some view as merely a PR stunt.

"Whoever in the top brass at @AirCanada approved of removing 'ladies and gentlemen' from the greeting... congrats for lowering the class of your experience. Formal titles that make people feel appreciated is not assuming gender. Soon we'll just end up as numbers," one user commented.

One user called out the airline for trying to make public relations points with the LGBTQ community-at-large.

"It's totally fine to announce 'Hello everyone' and totally ridiculous to claim this announcement is to ensure gender neutrality. Inclusion should be embedded in behavior, not paraded around for PR points," they wrote.

And as another user noted: "So those who appreciate being referred to as per there gender don't count anymore?" 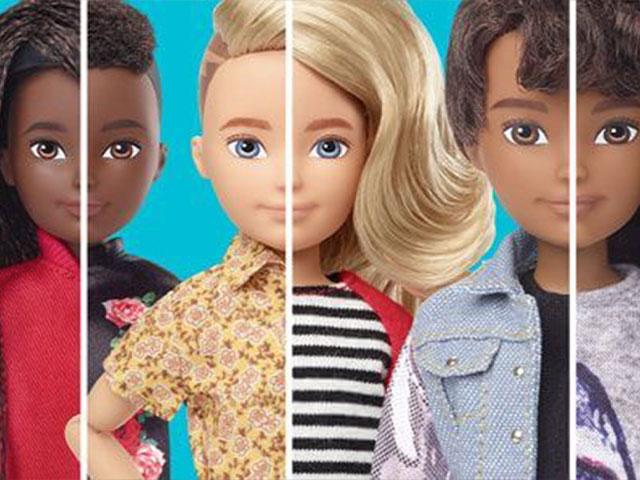 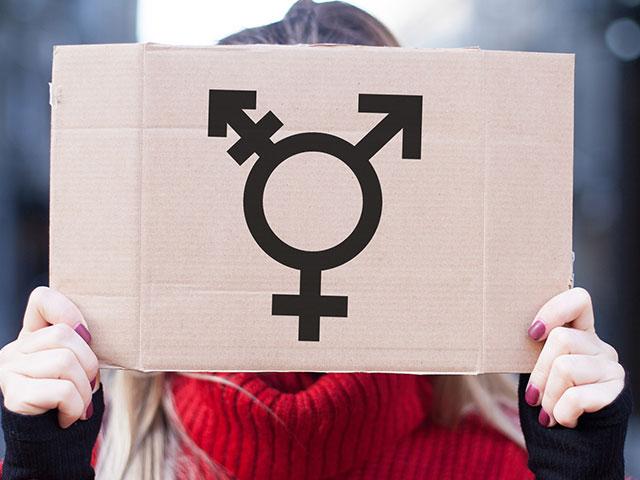 Fired for Refusing to Use a Student's 'Preferred Pronoun:' Why Every American Should Be Concerned
CBN News Email Updates