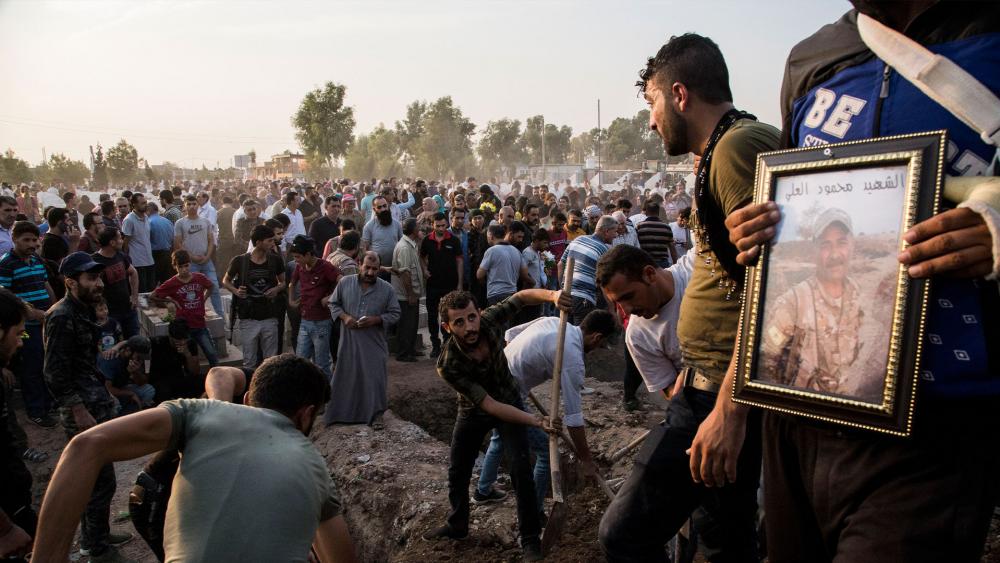 ERBIL, Kurdistan – Since Turkey's invasion of northeast Syria last Wednesday, hundreds of Kurds have staged daily protests in front of the UN building here in Erbil.

To protect the UN compound, Kurdish authorities deployed military personnel and riot police around the facility.

Syrian refugees who have loved ones fleeing the conflict area have also been demonstrating against Turkey's military operation.

"I am so sad about what's happening in my country. To see the images on the TV is very heartbreaking for me," one refugee told us.

They carry posters depicting Turkey's President Erdogan as a terrorist and an ISIS fighter.

With the news that Syria and Russia could now join the fight, many here fear a dramatic escalation and are pleading with the international community, especially the United States, to stop Turkey's operation against the Kurdish-led Syrian Democratic Forces.

"The US says it stands for human rights and freedom, but where is that for the Syrians who are suffering? My message to President Trump is please reverse your decision to pull your troops out and allow Turkey to invade. Come up with any other options, but not this one! This is the worst idea because now people in northeast Syria are suffering," one local said.

READ: Who Is Turkey Attacking, and Why? This Will Help You Understand the Kurds and the People of Northeast Syria

Across town from the protests, Kurdistan's largest local NGO the Barzani Charity Foundation is getting ready to care for the tens of thousands of Syrian refugees who could potentially come streaming out of Syria and into this area of Iraq.

The man leading BCF's aid operations is Musa Ahmed Agha and he's in constant touch with his contacts in the conflict zone assessing needs on the ground.

They have two reception areas setup along the Iraqi-Syrian border ready to receive refugees.

Musa Ahmed Agha, president of the BCF, told CBN News, "These displaced people will need food, hygiene kits, milk for the children, blankets and other supplies because most fled with little of their possessions in hand."

Operation Blessing will be helping Barzani Charity Foundation prepare some of the essential aid kits.

Agha said, "This is an important partnership. We've worked together in the past to help protect the lives of the people in this region, so I am always happy when dear brothers who care for us want to help us again."

Turkey's push deeper into Syria could make matters even worse. The UN says more than 100,000 civilians have already been displaced since the invasion began last Wednesday. 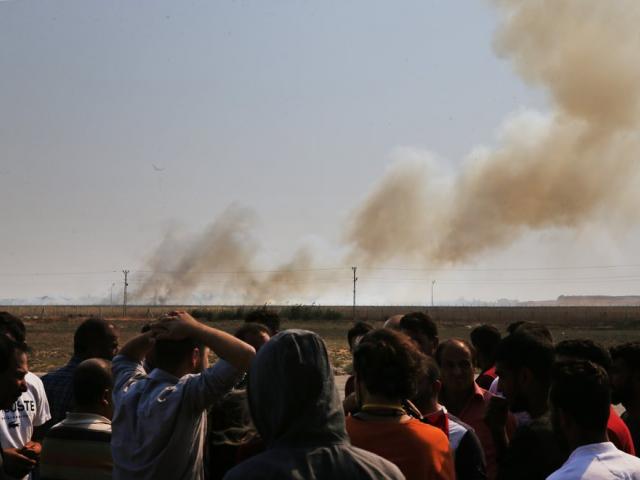 US Pulling Out of the 'Killing Zone,' SDF Aligning with Russia