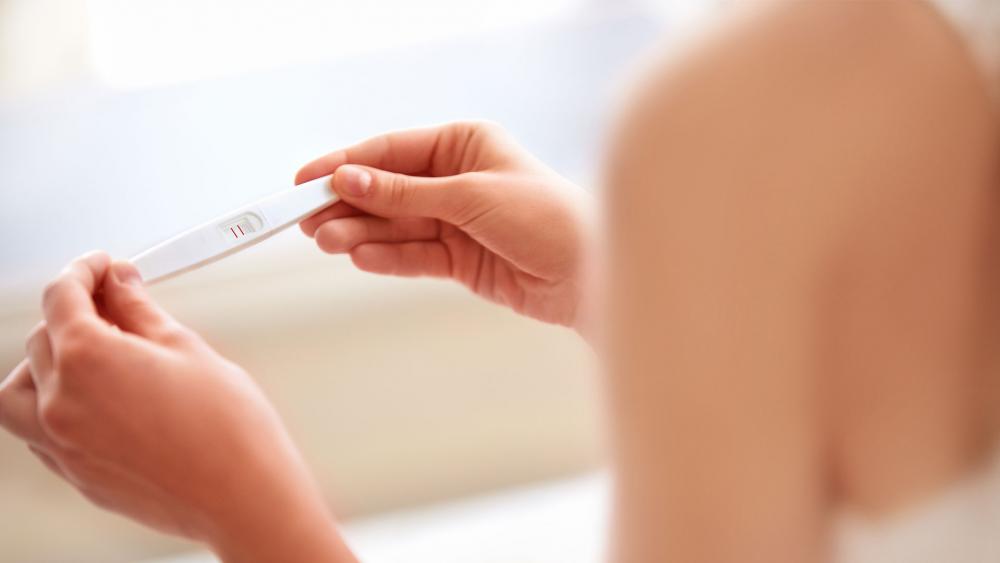 A judge has ordered an abortion for a woman in the United Kingdom said to have the mental age of a toddler. The woman in her 20s lives in northern England and has been in foster care for most of her life. She is about 12 weeks pregnant. Her name was not released in order to guard her privacy, according to the UK Guardian newspaper.

Authorities are investigating to determine if the woman was raped. It is believed that she may have been impregnated by a mentally disabled man who lacked understanding of the act. DNA testing has been ordered to determine paternity.

The Catholic Herald reports that in his ruling, Justice David Basil Williams acknowledged that the abortion would be a "significant interference" in the woman's bodily autonomy, but also said he believed continuing the pregnancy could harm her mental and physical health. He cited evidence that showed the pregnancy was already affecting the woman's mental health and causing her to behave in a "somewhat more aggressive fashion," according to the Guardian. He authorized medical staff to restrain the woman and administer a general anesthetic during the abortion if necessary.

Unlike a similar case brought in June, in this case, the woman's foster caregivers agree that an abortion is in the best interest of the young woman. They are described as "Christians and church-goers," according to UK wire service PA Media, and reported by the Catholic Herald.

According to the Herald, the case in June made headlines and sparked international outrage when the UK Court of Protection ruled that an intellectually disabled woman must undergo an abortion. In that case, the woman was in the 22nd week of pregnancy and both she and her mother opposed the abortion on religious grounds. Social workers involved with the woman also opposed the abortion. Three days after the judge issued the order for the abortion, it was overturned. An appeal is not expected in this current case.