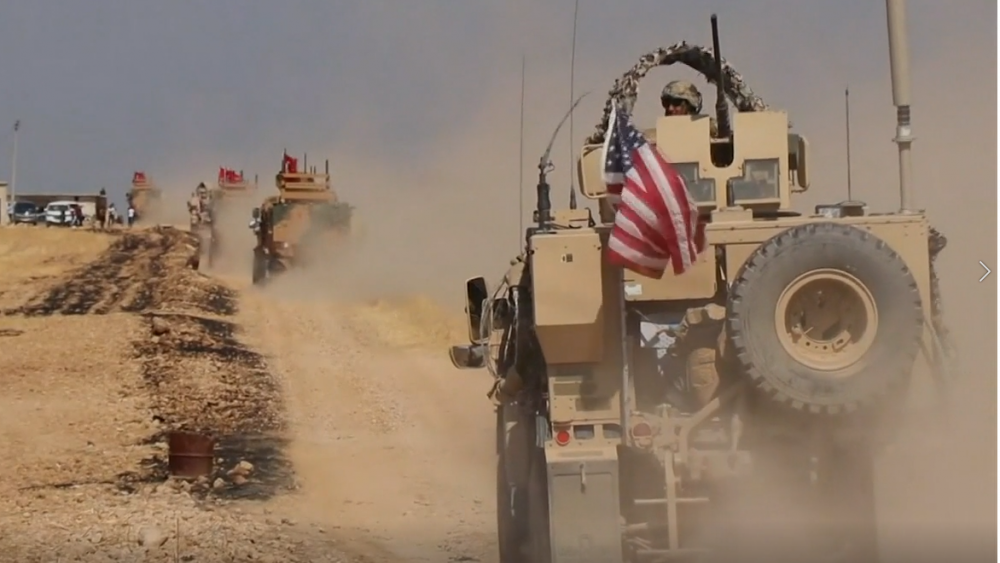 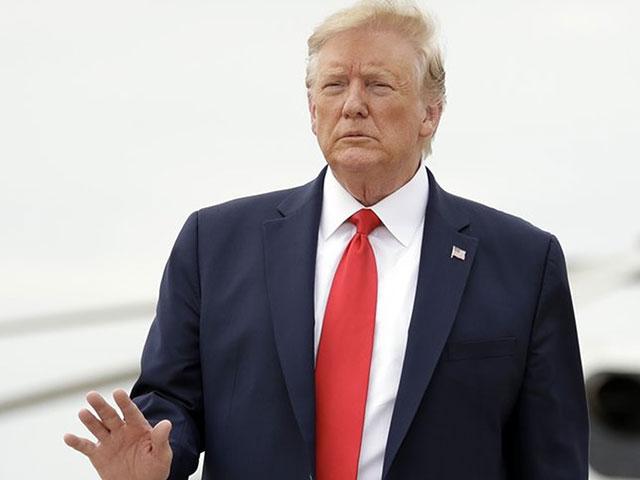 US Syrian Troop Withdrawal: Trump Backing Down After Backlash from His Own Supporters?
6093163780001 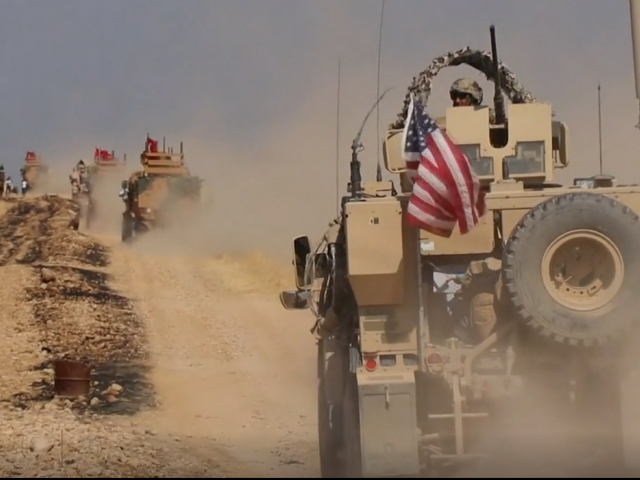 After widespread backlash, President Trump may be walking back his decision to withdraw US troops from Syria.

Late Monday night, a senior administration official said the president is repositioning about 50 US troops inside Syria, not withdrawing them.

Monday afternoon, Trump insisted he's keeping a campaign promise to withdraw US troops from foreign wars. But his announcement that American forces would be withdrawn from northern Syria not only led to outrage from Trump's allies at home, but America's Kurdish allies in the Middle East are also in an uproar.

Roughly 1,000 American troops are positioned in northern Syria to act as a buffer, protecting America's Kurdish allies from Turkey and other adversaries.

The Kurdish people don't have their own official country. They're spread out between countries like Iraq, Syria, and Turkey, and the Turkish government calls them terrorists because they desire to form a country.

Without the Americans present, the Kurds fear Turkey's authoritarian President Erdogan will launch a threatened military incursion into the area to target them.

Near the Turkish border in Ras al-Ayn, Syria, a group of Kurdish women protested Trump's decision which would allow a Turkish invasion.

Video showing US troops departing from positions in northern Syria has upset them because they fear America is abandoning them. Some lost husbands, sons and brothers in the war against the Islamic State. Now, they fear without American troops as a buffer, their long-time enemies the Turks will slaughter their surviving family members.

The fallout in Washington is even more politically troubling for the president. One of Trump's staunchest supporters, South Carolina Sen. Lindsey Graham (R) publicly criticized the presidential decision.

"If we abandon them, good luck getting anybody to help America in the future with radical Islam, Al Qaeda and ISIS," Graham warned, comparing the move to what President Obama did when he allowed ISIS to take root in the region.

No matter what President Trump is saying about his decision, it is EXACTLY what President Obama did in Iraq with even more disastrous consequences for our national security.

Other Trump allies like his former UN Ambassador Nikki Haley and Senate Majority leader Mitch McConnell also criticized the move. "We must always have the backs of our allies, if we expect them to have our back. The Kurds were instrumental in our successful fight against ISIS in Syria. Leaving them to die is a big mistake. #TurkeyIsNotOurFriend," Haley tweeted Monday morning.

We must always have the backs of our allies, if we expect them to have our back. The Kurds were instrumental in our successful fight against ISIS in Syria. Leaving them to die is a big mistake. #TurkeyIsNotOurFriend

And CBN News Middle East Bureau Chief Chris Mitchell says the move could hurt President Trump with evangelical voters. "Evangelical support could be undermined if this decision goes forward and the reason for that is the fact that there are Christians literally in the line of fire," he said.

Some in the administration said only a small number of the US troops are being pulled out, but at the White House Monday afternoon, the president insisted he’s fulfilling a campaign promise to bring American troops home from foreign wars.

"Why are you siding with an authoritarian leader and not our Kurdish allies?" a reporter asked.

President Trump also took to Twitter insisting, "If Turkey does anything that I, in my great and unmatched wisdom consider to be off limits, I will totally destroy and obliterate the economy of Turkey."

Also of concern are the 5,000 ISIS prisoners now guarded by the Kurds, who might end up in Turkish hands. Many of the jihadists are from Europe and could either end up returning to unleash terror on their home countries, or regroup inside Syria. 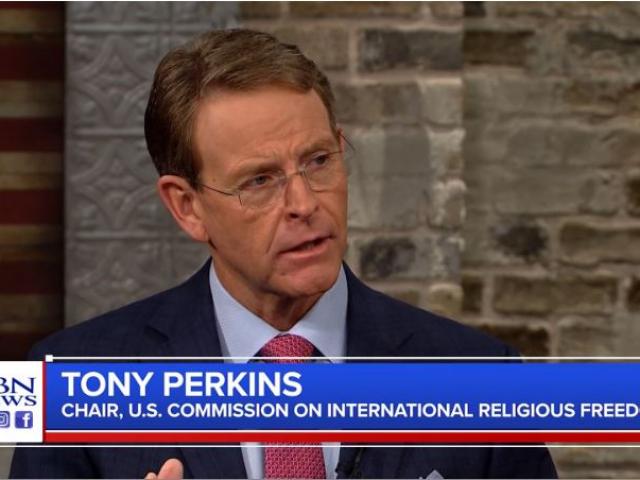 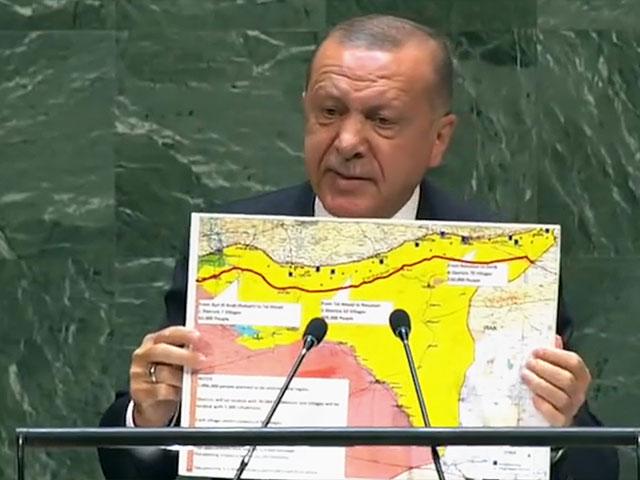