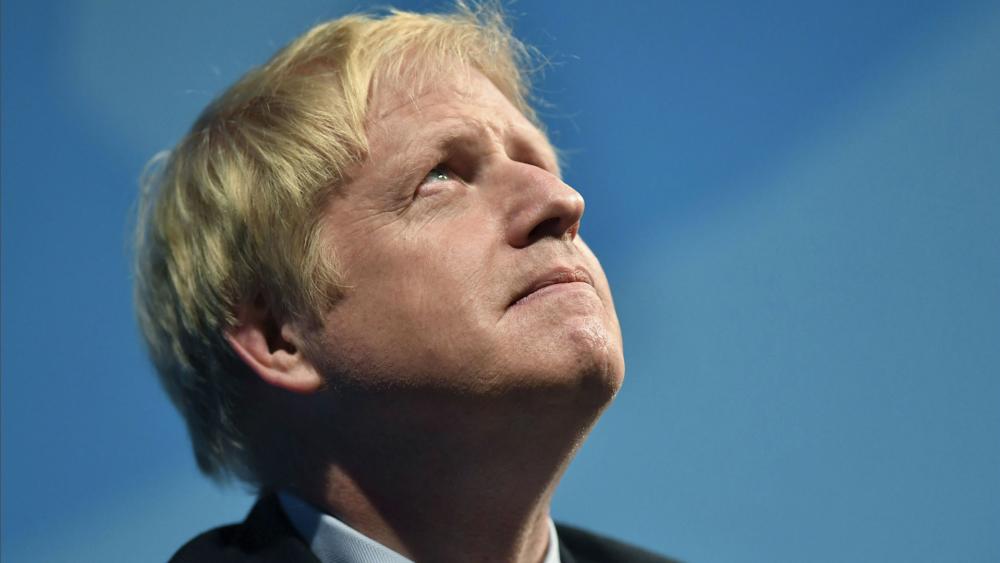 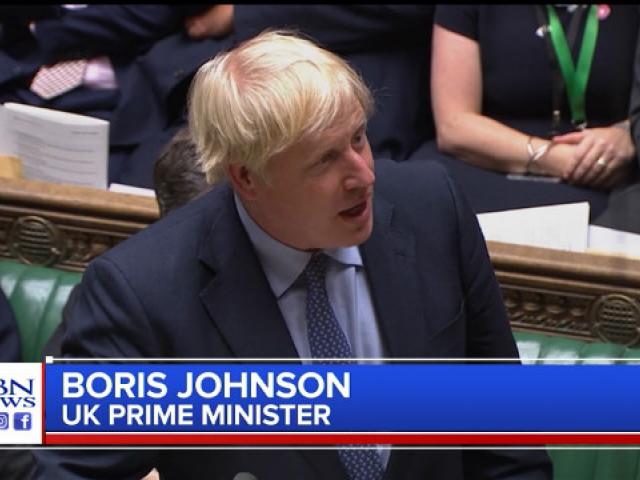 British Prime Minister Boris Johnson took a political beating Wednesday after Parliament passed bill to block a no-deal Brexit and rejected Johnson's motion for early national elections that might have given him a new Brexit majority in Parliament.

It effectively blunts his drive take Britain out of the European Union on October 31 without a Brexit agreement.

After his defeat, Johnson told the assembly, "I note that the leader of the opposition (Jeremy Corbyn), 48 hours ago he was leading the chants of 'stop the coup, let the people vote'. Now he's saying, 'stop the election, and stop the people from voting'."

The defeats leave Johnson severely weakened politically. The bill blocking a no-deal Brexit must now pass the House of Lords, where some have said it could run into trouble.

Catherine Barnard, professor of European Union Law at Cambridge, warned, "There are a lot of peers, Lords, who are in favor of Brexit and who do not like this bill and they will try to filibuster."

Pro-Brexit Lords were also said to have prepared 100 amendments to slow down the process.

But if the Lords pass it as many believe, Johnson says that would effectively end his Brexit negotiations with the European Union.

What some fear is coming has been described as a train wreck.

"I have never known a time where British politics has been like this, said Chris Wilkins, former director of strategy at 10 Downing Street. "I've been working in Westminster for nearly 20 years. And this is totally unprecedented."1

Barnard added, "We're in highly uncharted waters. Nobody knows what will happen next."

Those who oppose a "no-deal Brexit" have been warning it could cause food and drug shortages, travel delays, and even new fighting in Northern Ireland.

But the Bank of England now reports that the economic shock of a no-deal Brexit would be "less severe" because of preparations that have been made since last year.

It would still be bad, but the economy would shrink by only 5.5 percent rather than the 8 percent previously predicted. 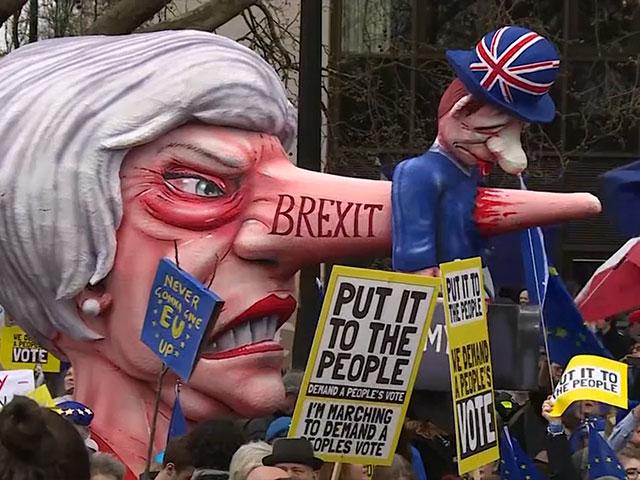