Each Day is 'Torture': Six-Year-Old Savagely Beaten Over Parents' Christian Faith and Refusal to Engage in 'Ancestor Worship' American Christians have a hard time comprehending what severe persecution looks like. For Christians in places like Vietnam, they know all too well the price many pay for placing their faith in Jesus Christ.

A recent update from Open Doors, the persecution watchdog group, reports the horror a family suffered through solely because they refused to engage in the practice of ancestor worship after converting to Christianity.

Phouc was in a coma for a month, after she was beaten. Her attackers hit her on the head and punched her in the stomach. She became very ill and had severe head and stomach pain and had to be rushed to the hospital, where she fell into the coma. Even when she eventually awoke, she was unable to recognize her parents.

Why was this six-year-old attacked so brutally? Solely because her parents had recently stopped the village practice of ancestor worship – choosing to follow Jesus instead. This angered the local authorities, who whipped up rage across the whole village. Before Phouc was attacked, her parents were beaten and forcibly dragged over out of their village in northern Vietnam, pulled by ropes tied to their hands.

The family, whose names are being kept anonymous for their own protection, allegedly refused to renounce their faith despite repeated warnings for them to do so. They now describe their current situation as “torture” due to ongoing harassment and threats.

The angry villagers shouted at them to deny their faith, but they refused. They endured being mocked, beaten and dragged over rocky ground for more than two hours. Once they got to the entrance to the village, Phouc’s parents were told to leave. Members of their church took them to a nearby hospital, where they were treated for three days.

According to the family’s pastor, their faith is strong and they are leaning on God to get them through the ordeal, but admitted it’s been “extremely hard” to do life under such intense pressure and opposition. The young girl is confused and doesn’t understand why any of this is happening to her.

Open Doors puts Vietnam at 20 on their World Watch List. It’s a communist government and, much like China, exerts intense pressure on Christians who don’t believe government is the ultimate authority in life. It is routine for new Christians in Vietnam to be publicly ostracized, isolated and persecuted for their newfound belief in Christ.

Keep all persecuted Christians around the globe in your prayers, as they need to feel the prayers of the saints as they go through these difficult situations. Faithwire has reported previously on the struggles Christians face in the largely Buddhist nation.

FAITHWIRE: Meet the Christian Convert Risking His Life to Smuggle Thousands of Bibles into Vietnam

Many Christians are going to extreme lengths to help spread the Gospel in Vietnam.

A 33-year-old father of two in Vietnam has been risking his life to smuggle thousands of Bibles into Buddhist the country since he converted.

The man, named Bao, partnered with the Open Doors Children Bible Project to smuggle at least 100,000 Bibles into Vietnam in the last two years, One News Now reported.

While that is quite a feat, Bao said it’s nowhere near enough. Since Christian churches suffer under great restrictions and worshipers are forced to meet in secret, about 2 million people are in desperate need of Bibles, he said.

How Can You Help?

But above all, be praying for this young girl and her family as they are trying to live out their Christian faith in one of the more difficult places on the planet. 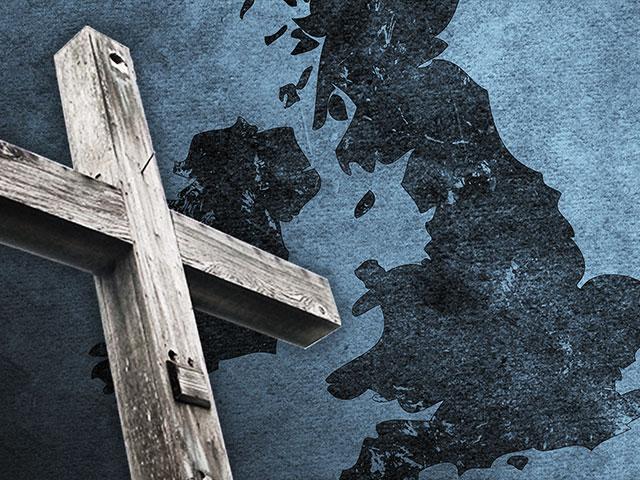