'Jesus Visited Him Every Night': Middle Eastern Missionary Shares Amazing Story of God on the Move 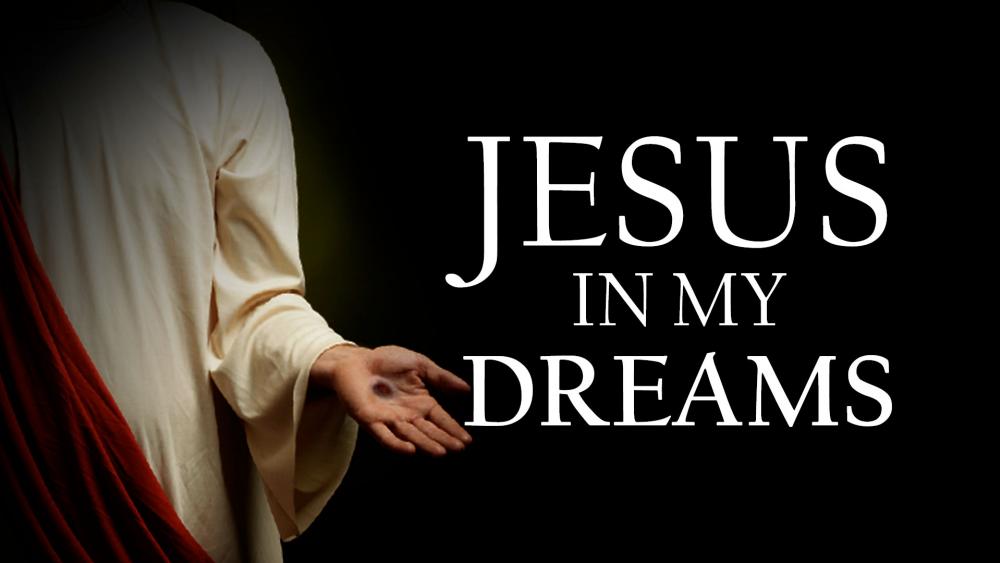 A Middle Eastern missionary shared a remarkable story this week of how Jesus visited a man in the region every night for a month, asking the man to write down what he said.

It turns out, the missionary said, that Jesus shared the entire book of John with the man, who lived more than 30 miles outside a city in the Middle East known for its extreme use of opium.

The author and pastor of McLean Bible Church, David Platt, interviewed the missionary during The Gospel Coalition's "Something Needs to Change Simulcast" on Wednesday.

To protect him, the church did not show an image of the missionary, and Platt gave him the pseudonym, "Yazid," which Platt said means, "God will increase." The church also altered Yazid's voice so it cannot be recognized.

Yazid and his wife live and work in a part of the Middle East where it's against the law to share the gospel of Jesus Christ and even life-threatening to talk about the advancement of the gospel.

The couple spend their lives sharing the gospel among Muslims who have never heard it, and they also plant churches.

"God is moving inside the Middle East with dreams, visions and personal visitations," Yazid shared.

He went on to say that a man said the following to those who visited him:

"'A man wearing all white knocks on my door every night, and I couldn't look at him because his face was so shiny and bright. When he would come inside, he asked me to write down what he said. And as I wrote, I would fall asleep. And then, the next night, he would come again for the next month.'"

Yazid asked the man, "What did you write? May I see your notebook?"

"He had the whole book of John verbatim in his notebook," said Yazid. "This is amazing. Jesus visited him every night until he finished the book."

"This is amazing thing that the man actually asked us, 'Who was this man that he visited me?'" Yazid continued. "And here, I learned a very valuable lesson: God will do his part, but we still have to do ours."

"You're doing what God has called us to do, so praise God for what he's doing, what you're doing," Platt responded.

Platt also asked Yazid what projects he was working on right now in the Middle East and what resources were needed.

Yazid discussed how he and his wife want to build 10 churches in the next year, but "training disciples who make disciples takes time and funding."

"This training, along with supporting the leaders of the training over the next year, will cost approximately $25,000 for ten churches to be developed," he shared.

Platt answered generously, "Yazid, we praise God for what you are doing on the front lines there in the Middle East. And we want you to know from your brothers and sisters who are behind you on those lines that you're not alone."

"And so we want to say to you tonight, 'Count us in for that $25,000 to plant ten churches in the Middle East,'" Platt continued.

"Thank you. This is amazing, brother. This is a great, great blessing for us. Thank you; thank you. God bless you all," Yazid responded. 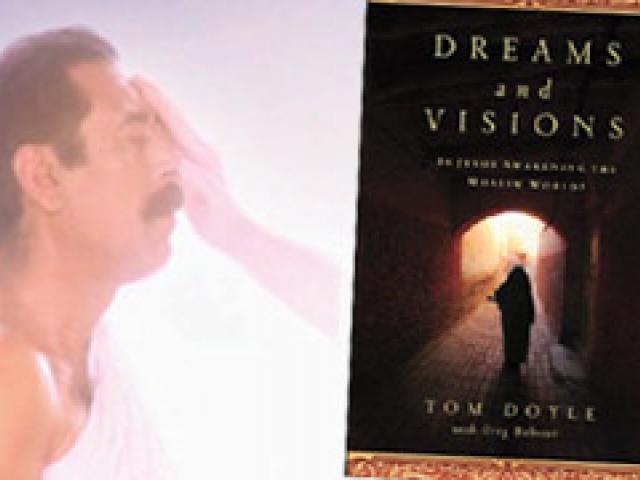