Sen. Tom Cotton Tells CBN 'China Is Culpable' for Spreading the Coronavirus Around the World 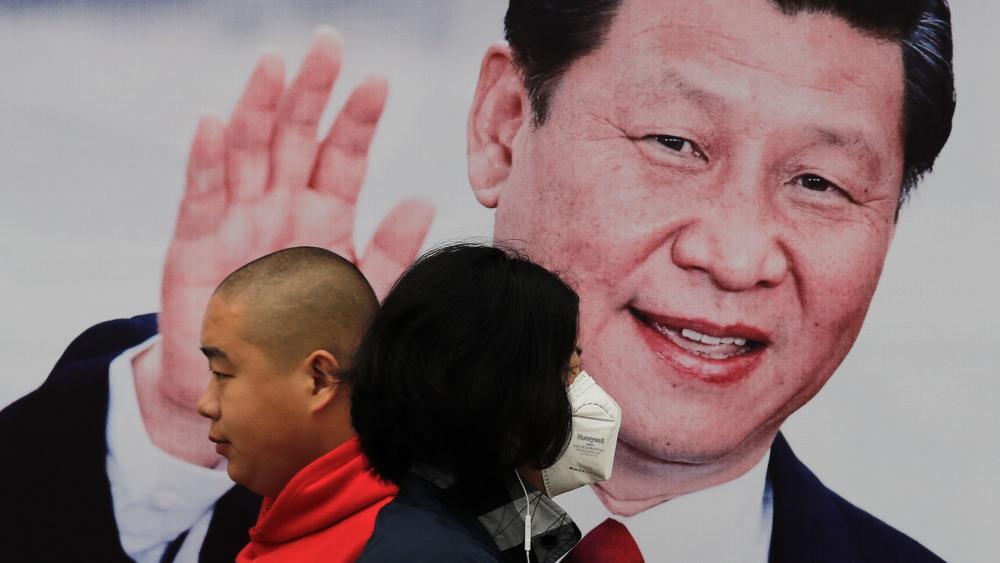 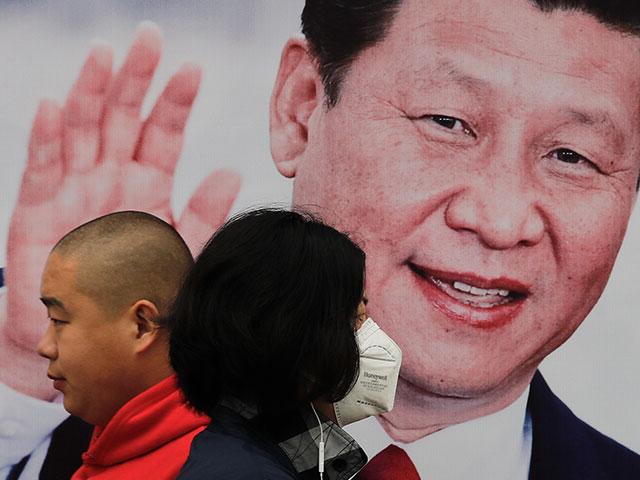 Sen. Tom Cotton of Arkansas sounded the alarm about the threat of the coronavirus long before others. He joined CBN on "The 700 Club" on Monday to talk about China's role in the pandemic and addressed reports that the virus likely escaped from a lab in Wuhan, China.

"I think it's pretty clear that China is culpable for unleashing this pandemic on the world," Cotton said.

"All the evidence, circumstantial to be sure, but all the evidence right now points to these laboratories in Wuhan as the most likely source for this virus," Cotton says. "Perhaps it was an accidental breach that resulted from Chinese incompetence, but still they knew the risks, they knew the shortcomings in those labs."

Senator Cotton says China then took steps that spread the virus around the world.

"But even worse, by late December, early January, once it became clear to the Chinese communist party leaders that this virus was highly contagious and deadly and was being transmitted from humans to humans, they continued to encourage travel outside of China to the rest of the world," he said.

"I believe that was a deliberate decision that was designed to seed cases around the world so China wouldn't be the only nation that suffered a relative decline of its power. That's why I think China is culpable for this pandemic, and why there has to be consequences for them," Cotton said.

In the aftermath of the outbreak, China not only covered up the virus, but it hoarded supplies, including pharmaceuticals. Sen. Cotton also talked about how this should change the way we do business with China and what can be done to hold China accountable.  Watch his entire 700 Club interview HERE: