Erdogan Converts Another Historic Church into a Mosque 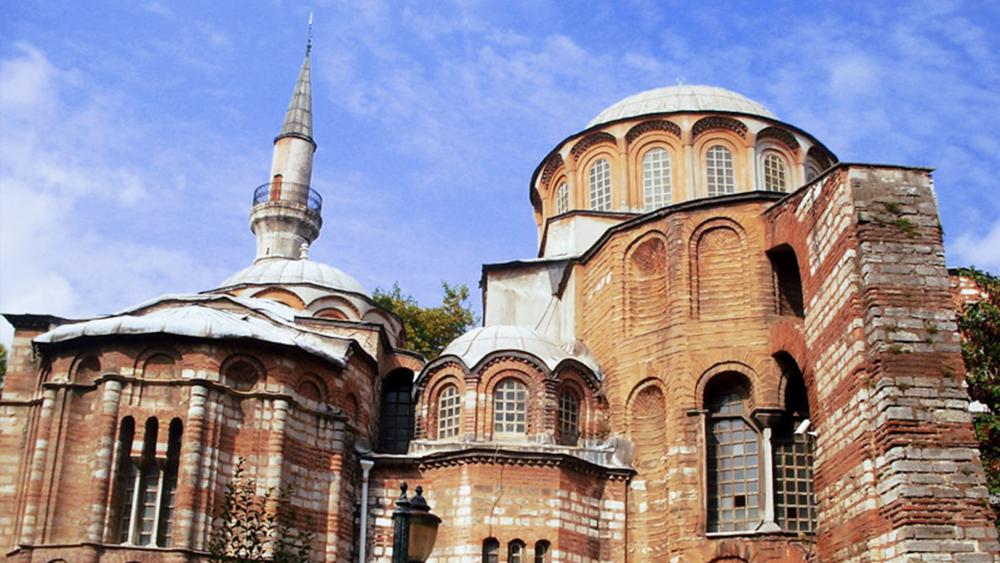 The ex-Byzantine Church of the Holy Saviour of Chora (the Chora Museum);Courtesy Wikicommons

The 4th century Church of the Holy Saviour in Chora was built near ancient Constantinople as part of a monastery. The church’s current form dates to the 11th century and it contains some of the oldest surviving Byzantine Christian frescoes and mosaics. The church was converted into a mosque in 1453, until the secular Turkish government declared the church a public building in 1945.

Like the Hagia Sophia, it has operated as a museum until this year.

Erdogan on Friday signed an edict declaring the UNESCO World Heritage site be reconverted into a mosque and open for Muslim prayer.

The move sparked international criticism and concerns that Erdogan is attempting to erase Christian history with political Islam.

“It is a fact that we were hurt by the conversion of Hagia Sophia and Chora Church into mosques,” said His All Holiness Ecumenical Patriarch Bartholomew from the Monastery of Panagia Faneromeni in Cyzicus, Orthodoxia reported.

“These two unique monuments of Constantinople were built as Christian churches. They express the universal spirit of our faith as well as the love and hope of eternity. The unique mosaics and the icons are ‘nourishment for the soul and a remarkable sight for the eyes,’ as the Greek writer and painter, Fotis Kontoglou would say. They are part of the world cultural heritage,” Ecumenical Patriarch Bartholomew added.

“We pray to the God of love, justice, and peace to enlighten the minds and hearts of those in charge.

It is unclear when exactly Muslim worship will begin at Chora or what will happen to the valuable Christian art there.