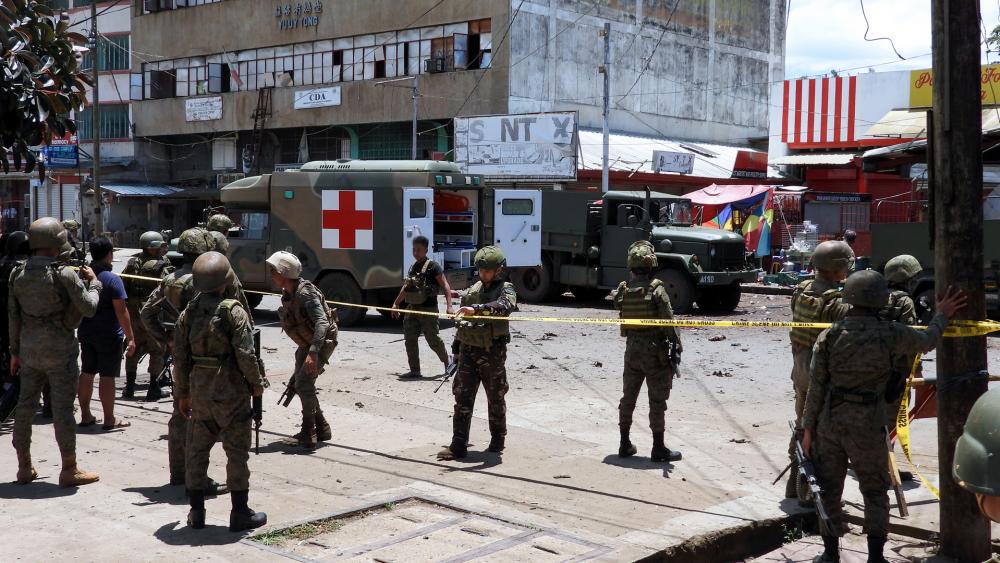 Police and military secure the site of an explosion in the town of Jolo, Sulu province southern Philippines on Monday Aug. 24, 2020. (AP Photo/Nickee Butlangan)
6184464452001
ISIS Allies Unleash Deadly Terror Bombings in the Philippines

SOUTHERN PHILIPPINES - President Trump may have ended the Islamic State caliphate in the Middle East, but the Philippines is still struggling to rid their nation of ISIS influence.

At least 14 people were killed and 78 others were injured after the two bombs exploded in Jolo, Sulu which is primarily a Muslim province here in the southern Philippines. Reports indicate that an Indonesian suicide bomber was responsible for the second bombing.

The island has been a breeding ground for extremists for years. Security officials believe the Abu Sayyaf militants who have pledged allegiance to ISIS are responsible for the atrocity.

CBN News spoke to Kenan Atiolla, a peace coordinator in the village, who was just 40 meters away from where the bombs exploded.

Atiolla says it was heartbreaking to see the dead children and women scattered in the plaza. He said they gathered many people to donate much-needed blood for the injured who were brought to the hospital.

Jolo is currently locked down. People from other provinces are not allowed to enter the city while security there is on red alert. 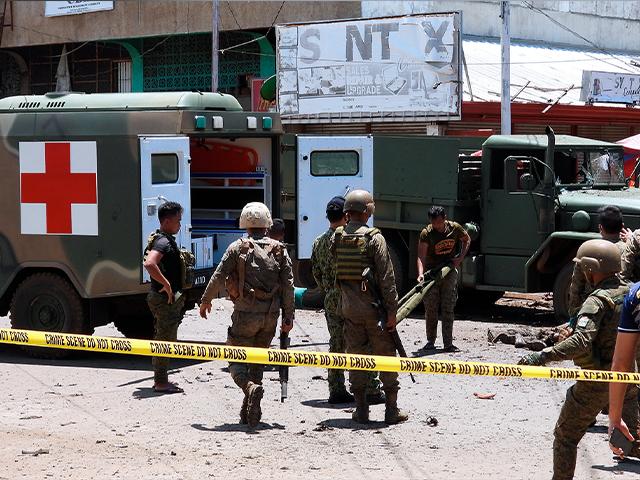