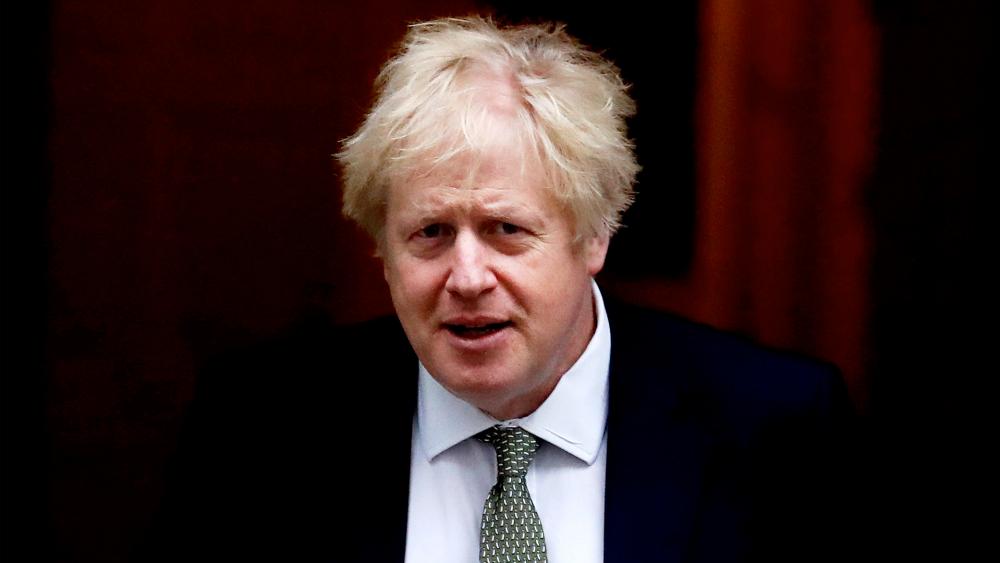 LONDON (AP) - British Prime Minister Boris Johnson says Christmas gatherings can’t go ahead and non-essential shops must close in London and much of southern England, as he imposed a new, higher level of coronavirus restrictions on the region to curb rapidly spreading infections.

Johnson said Saturday that the capital and other areas in southern England currently under Tier 3, the highest level of coronavirus restrictions, will move to an even stricter new Tier 4 that requires non-essential shops, hairdressers, and indoor leisure venues to close after the end of business hours Saturday.

Johnson also said that a planned five-day easing of socializing rules that would allow up to three households to meet in “Christmas bubbles” will be canceled for Tier 4 areas. No mixing of households will be allowed except for under very limited conditions outside in public places.

He said that in the rest of England, people will be allowed to meet in Christmas bubbles for just one day instead of from Dec. 23 to Dec. 27, as originally planned.

“It is with a very heavy heart that I must tell you we cannot proceed with Christmas as planned,” Johnson said.

He said he concluded there was “no alternative open to me” and people must sacrifice this Christmas to have a better chance of protecting the lives of loved ones.

“I know how much emotion people invest in this time of year, and how important it is for grandparents to see their grandchildren,” Johnson said. “But when the virus changes its method of attack, we must change our method of defense.”

In announcing the new Tier 4 category, which mirrors many of the limits on public activity that were in place during the U.K.'s nationwide lockdown earlier this year, Johnson cited the rising infection rates in much of southern England. England’s chief medical officer said Saturday that based on preliminary modeling data, a government virus advisory group thinks a new strain of the virus identified this week spreads more quickly.

“We have said throughout this pandemic that we must all be guided by science. When the science changes, we must change our response,” he said.