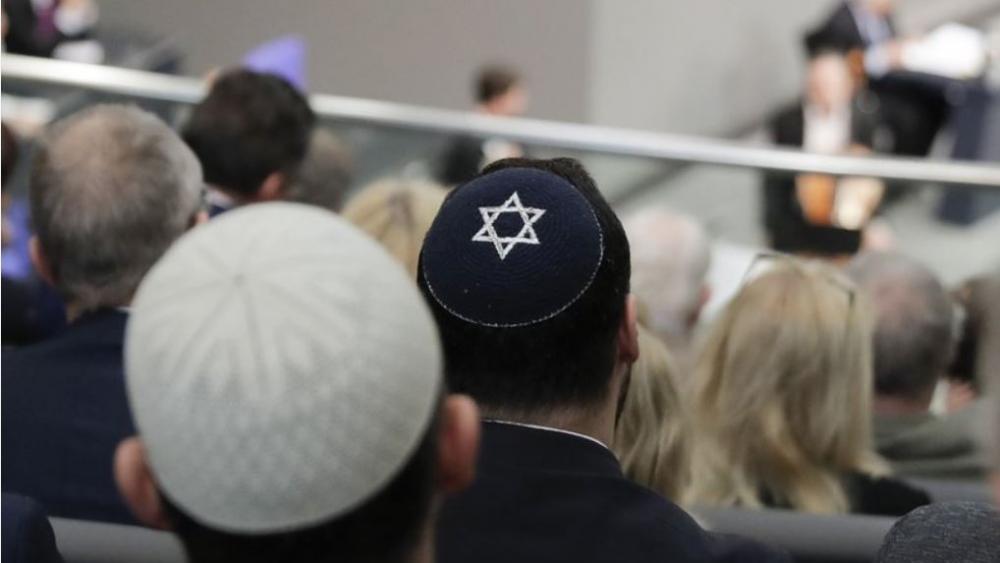 JERUSALEM, Israel – Employees of a Dutch national railway are facing backlash for singing a soccer song about Jews, the Jewish Telegraphic Agency reports.

The company named Nederlandse Spoorwegen (NS) apologized for the incident on Sunday, calling it “wholly inappropriate.”

The incident took place on a midnight train ride from a parade in the city of Tilburg to Rotterdam.

Ajax is Amsterdam’s main soccer team and its fans and players are often referred to as Jews, which is a nod to the city’s rich Jewish history. Many Jews were fans of the Ajax team during the Holocaust, but it wasn't until the 60s and 70s that the team became known as the "Jewish club."

In response, some Ajax fans have begun calling themselves "Super Jews" and wave the Israeli flag at games.

David Endt, Ajax's general manager between 1997 and 2013, told CNN he "doesn't like" the team's association with the Jewish people because it gives some an excuse to be anti-Semitic.

"It gives the other party an alibi, to shout wrong things about it, to hurt people who have nothing to do with football," Endt, who is Jewish himself, said.

"They shouldn't do it and I don't think it's right. I can understand fans a little, because they like walk behind the [Israeli] flag and have a symbol. But this is the wrong symbol, you know? Don't start calling, 'We are the Jews.'"

NS condemned its employees for sings “a pro-Ajax soccer song” after receiving complaints from passengers.

“We find this wholly inappropriate,” the company added.

The controversy comes as anti-Semitism is on the rise in Europe.

A survey released by the Anti-Defamation League in November found that about one in four Europeans holds "pernicious and pervasive" anti-Semitic attitudes towards Jews.

The rate of anti-Semitic views in The Netherlands is well below the rest of Europe.