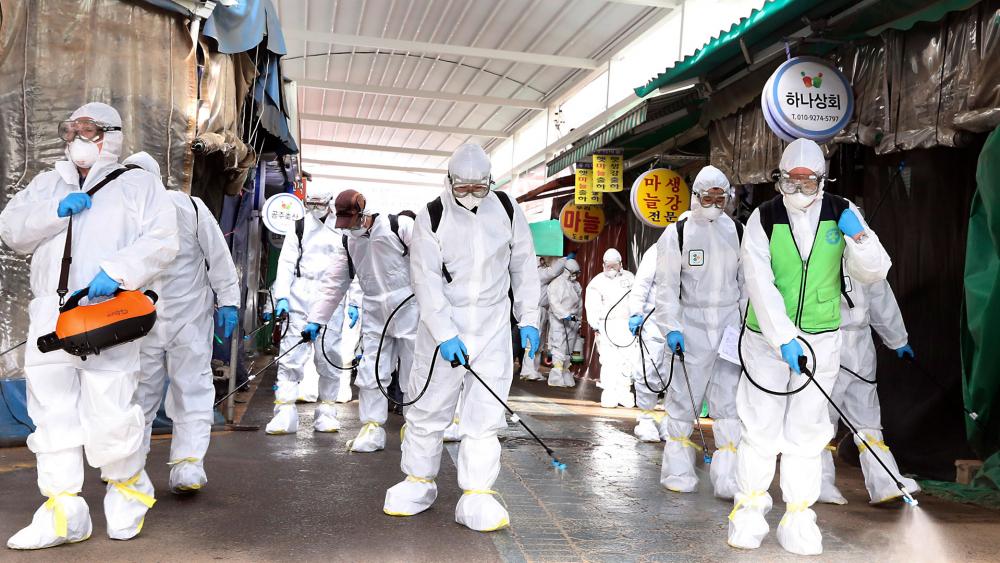 The number of coronavirus cases is increasing exponentially and spreading so fast that scientists fear it could turn into a global pandemic that cannot be stopped.

The World Health Organization is not ready to declare it a pandemic just yet, but others say we are close and the world should be prepared.

"WHO and others don't like to use the word pandemic," said Anthony Fauci, director of National Institute of Allergy and Infectious Diseases. "But by the classical definition, we're really teetering very, very close."

And while there are signs the number of new cases and deaths on the mainland might be slowing, growing numbers of people are dying outside China.

Virus Spreading Around the Globe

In South Korea, the number of people infected spiked to 977, up 375 from Sunday. Ten people have died there.

In Daegu, South Korea, the epicenter of the outbreak, city officials are going street-to-street disinfecting the ground.

In northern Italy, 12 towns are on lockdown with police manning all entry points after 232 cases were registered in the region along with seven deaths.

Andrea Casalis, 27, is among thousands near the outbreak's epicenter, quarantined and hunkering down for the next two weeks. "The border of the town is blocked, only those who are working with the military forces and doctors can go in or out of the town," Casalis said via Skype from Vo'Euganeo.

An Italian doctor staying in the Canary Islands has also tested positive.

Meanwhile, officials in Iraq, Kuwait, Bahrain, Oman and Afghanistan are scrambling after cases of the deadly virus were reported in those countries.

And 15 people have died in one single city in Iran as health officials there said 61 people across the country tested positive for the infection.

All this is sending global financial markets into a tailspin, the DOW and S&P500 posting their biggest drops Monday in over two years.

"When we see headlines that are now encompassing the Middle East, Iran, Europe, Italy, investors are concerned that this might be moving beyond a containment phase, meaning the outbreak's more serious and more economies are being affected," said Mark Hamrick, senior economic analyst with Bankrate.com

Appearing on CBN's Faith Nation, China expert Gordon Chang says American companies that depend on Chinese manufacturing will begin to feel the economic effects of the virus outbreak in a few months.

"It's rippling out beyond China because China is a factory floor so we are having a lot of empty shelves in the near future, especially the big box retailers in the US which keep lean inventories," Chang told CBN News.

The White House is readying to deploy $2.5 billion to fight the coronavirus as scientists at drug maker Moderna plan to start clinical trials in April on a potential vaccine to combat the infection. 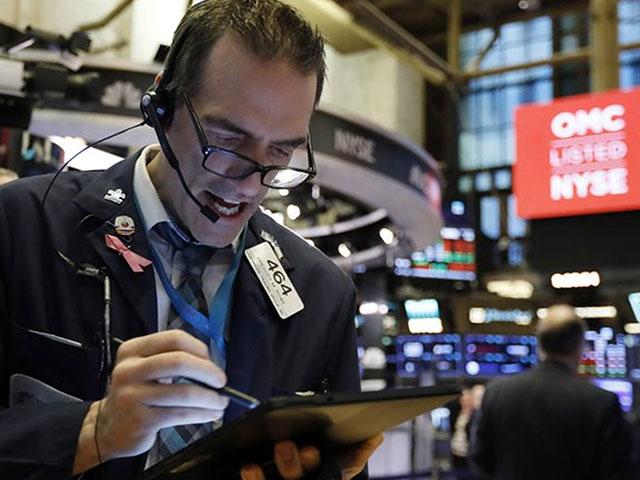 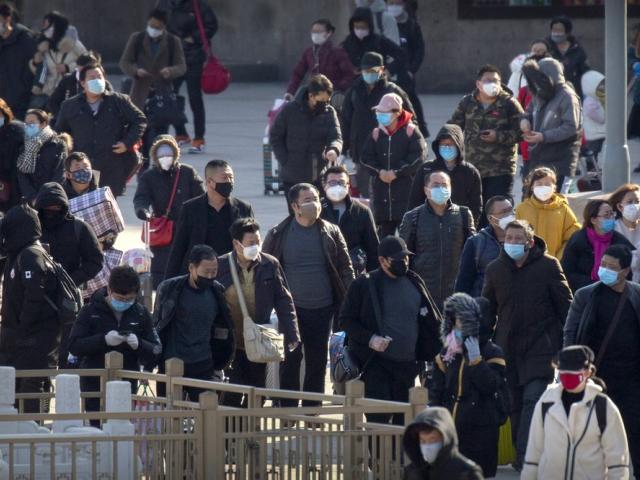 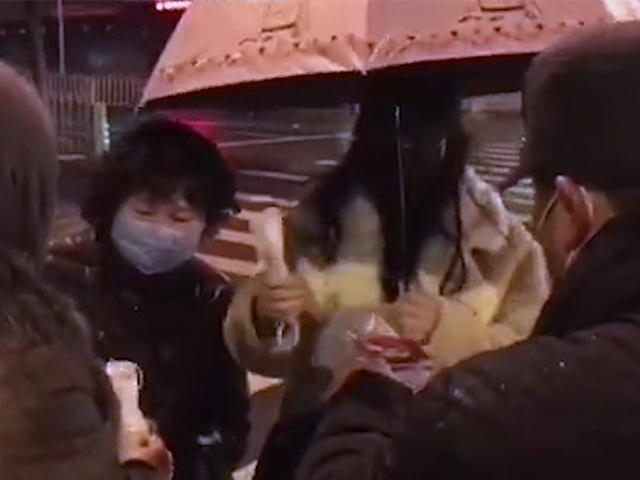