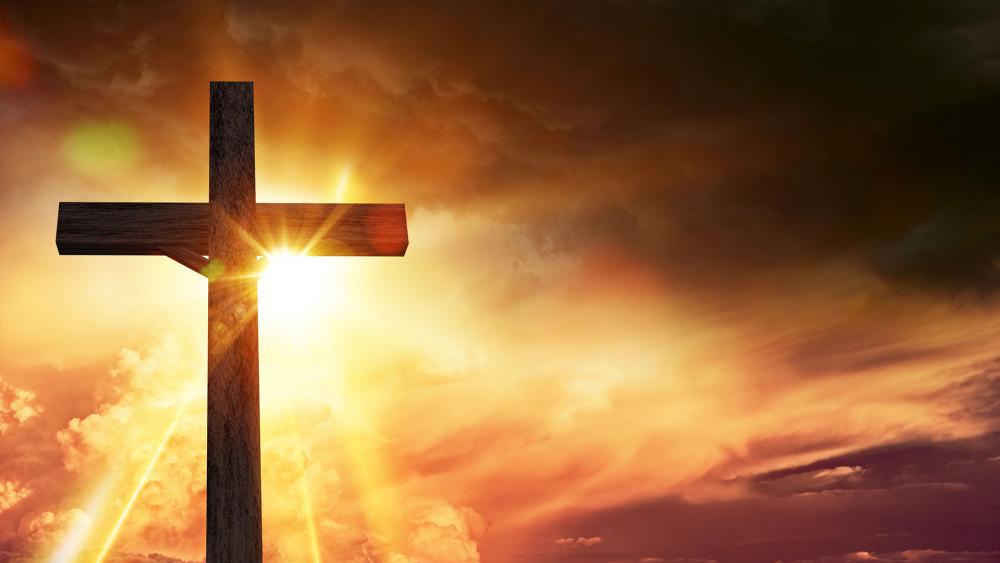 A team of archeologists have discovered a 1700-year-old church in Ethiopia which they believe sheds some light on the spread of the Christian faith.

FAITHWIRE: Pope Apologizes for Slapping Pilgrim Who Pulled Him Towards Her During New Year’s Eve Greeting

The stunning Roman-style basilica, which dates back to the fourth century A.D., was found in the ancient town of Beta Samati; an area once part of the Aksumite civilization.

The oldest known church in Sub-Saharan Africa, the structure was likely adopted by local Christians during the time of Constantine and reveals long-kept secrets about the origins of Christianity in the region.

“The find suggests that the new religion spread quickly through long-distance trading networks that linked the Mediterranean via the Red Sea with Africa and South Asia, shedding fresh light on a significant era about which historians know little,” reads a report from the Smithsonian Magazine.

While Christianity had reached Egypt by the third century A.D., it was only upon Emperor Constantine’s legalization of the faith that the message of Jesus really began to proliferate widely across Europe and the Near East.

As a result of the discovery, researchers now “feel more confident in dating the arrival of Christianity to Ethiopia to the same time frame,” according to the report.

Michael Harrower of Johns Hopkins University told the outlet that the empire of Aksum was “one of the world’s most influential ancient civilizations,” but still “remains one of the least widely known.” With this discovery, however, a great deal more can now be learned about the people group — namely, that the empire was staunchly Christian, even in the face of religious opposition.

Indeed, the empire “remained defiantly Christian even as Islam spread across the region,” according to the report.

Of course, today, Ethiopian Christians are often under siege from modern Islamic adversaries in the form of militant groups and oppressive government leaders.

“Where Muslims are the majority, Christians are harassed and often denied access to communal resources,” reads a factsheet at Open Doors USA.

“Converts to Christianity from a Muslim background, particularly in eastern and southeastern parts of the country, as well as cross-denominational converts from an Orthodox background, face harsh mistreatment from their families and communities,” the charity adds.

“In some areas, Christians are denied access to community resources and sometimes ostracized from society. In addition, in some regions of the country mobs will attack churches.”

In November, Pope Francis called upon the faith community to pray persecuted Orthodox Christians in Ethiopia after a series of ethnic clashes left 78 people dead.

“I am saddened by the violence of which Christians of the Tewahedo Orthodox Church of Ethiopia are victims,” Francis said November 3, according to the Catholic Herald.

There are roughly 64 million Christian currently residing in Ethiopia.