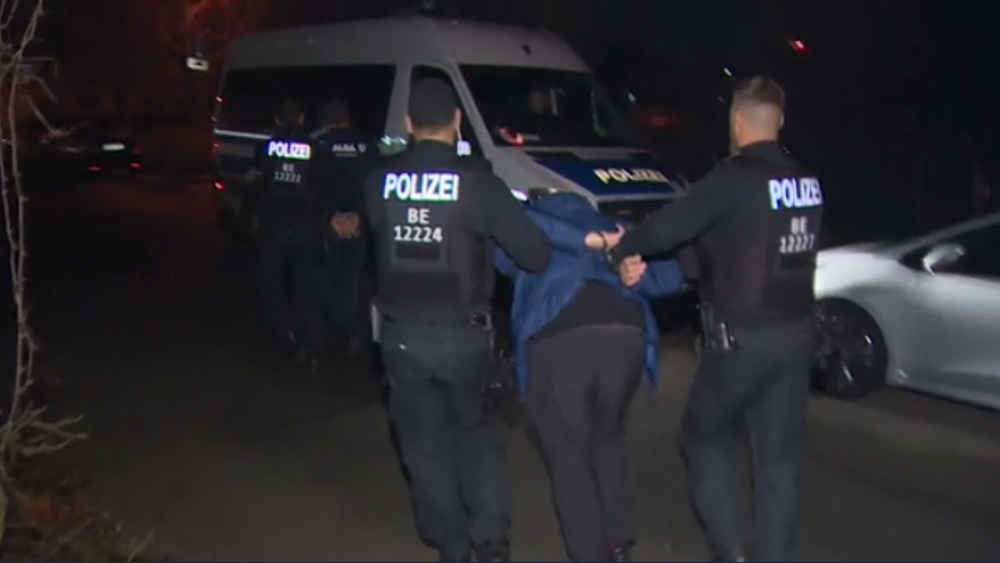 Berlin prosecutors said the raids took place at nine locations in the German capital and the states of Brandenburg, North Rhine-Westphalia and Thuringia.

In a statement, prosecutors said the suspects, who are aged 23 to 28, are accused of “having scouted out locations for a possible later attack motivated by Islamism.”

“According to current information there was no concrete threat of an attack yet,” prosecutors added.

Authorities acted after discovering photographs on a suspect's cellphone during a police check.

Some 180 officers were involved in Tuesday's raids, during which police seized cash, knives and data storage devices.

(Copyright 2020 The Associated Press. All rights reserved. This material may not be published, broadcast, rewritten or redistributed.)