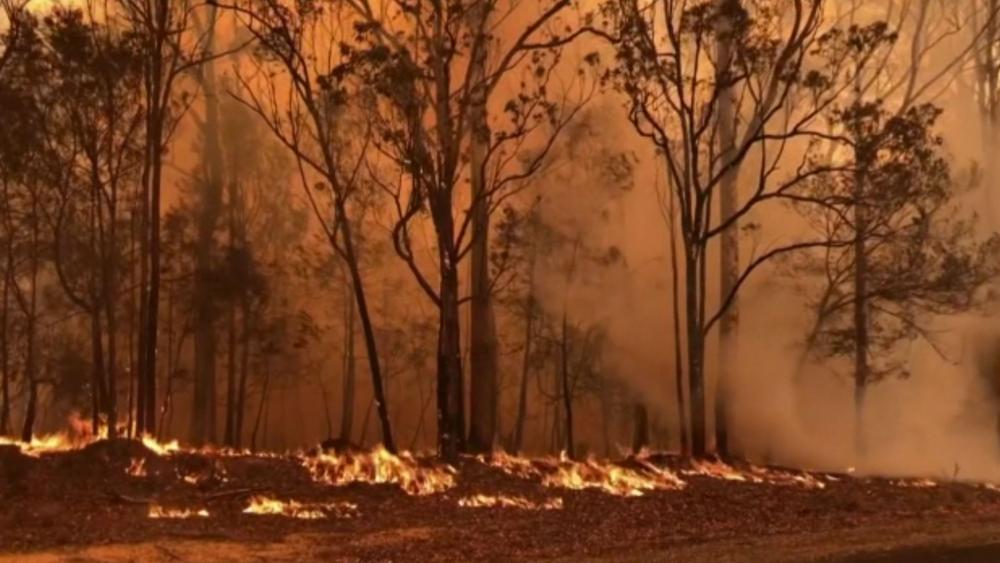 Hillsong Church raised more than $1 million toward relief efforts after months of wildfires have destroyed much of Australia.

The fires have killed more than two dozen people, including a firefighter who was working to put out unattended campfires.

More than 2,000 homes have been lost, but many businesses have been destroyed, too, adding to the personal and economic impact of the tragedy.

Hillsong is working with other ministries and relief teams to support the volunteer firefighters and victims who are directly affected by the wildfires, The Christian Post reports.

The church raised funds to send the Salvation Army, Red Cross and other volunteers to the devastated areas where they will provide food and water to fire crews and evacuees.

Hillsong senior pastor Brian Houston posted on Instagram that $1,003,955,52 has been raised by the Hillsong Global Bushfires appeal.

So good. I posted a pic with too many 000’s which I’ve now deleted. It’s 1 MILLION, THREE THOUSAND. So good!

"As a church we've come together over the past few weeks and extended generosity to those suffering and the emergency service workers who are giving up their holidays to work tirelessly to protect homes, land and families in the path of the fires," Hillsong Church tweeted.

As a church we've come together over the past few weeks and extended generosity to those suffering and the emergency service workers who are giving up their holidays to work tirelessly to protect homes, land and families in the path of the fires

The wildfires have severely impacted so many throughout the country and are still burning in the states of New South Wales and Victoria.

Christians across Australia are calling on America and the world to pray.

"Australia needs your prayers America," said Luke Gibbons, a volunteer working in the country. "We need it right now.  Because we're seeing some incredible things happen through prayer over the last few weeks and firefighters have said how much they appreciate those prayers as well."

Australia's government said it was willing to pay "whatever it takes" to help communities recover from the deadly wildfires that have ravaged the country.

Prime Minister Scott Morrison said the government was committing an extra $2 billion Australian dollars ($1.4 billion US) toward the recovery effort in addition to the tens of millions of dollars that have already been promised.

Hillsong thanked everyone who has contributed toward their efforts and asked for continued prayers.

"Please continue to pray for our nation, our leaders, firefighters, and communities affected and for rain that will end the drought in our scorched land." 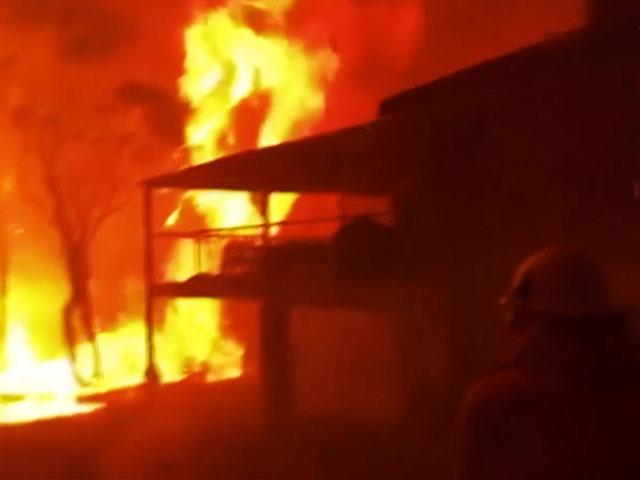 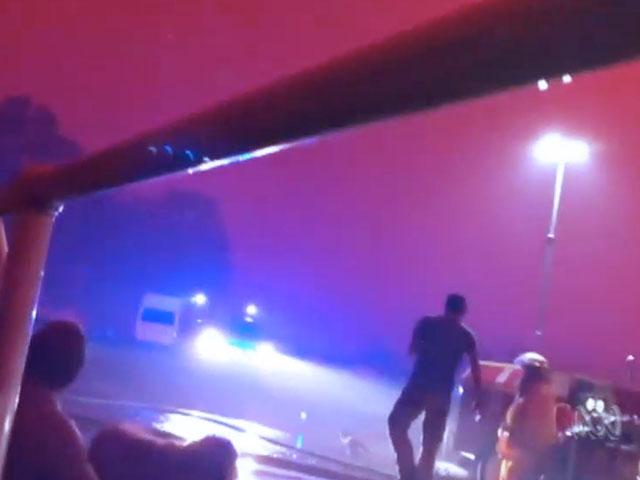 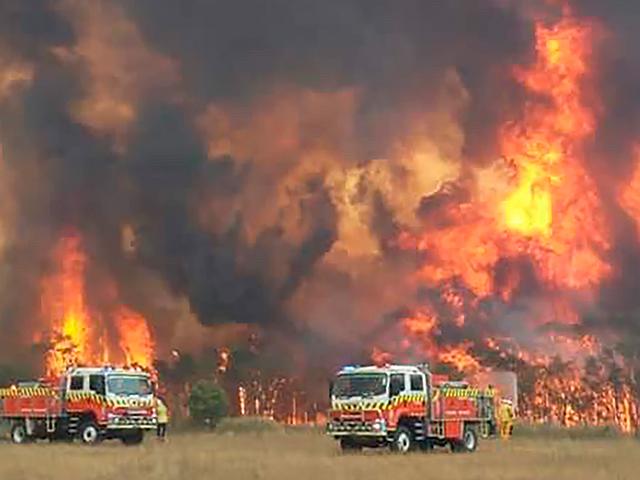 'Australia Needs Your Prayers': Rain Brings Some Relief to Wildfires, but Historic Devastation Not Over