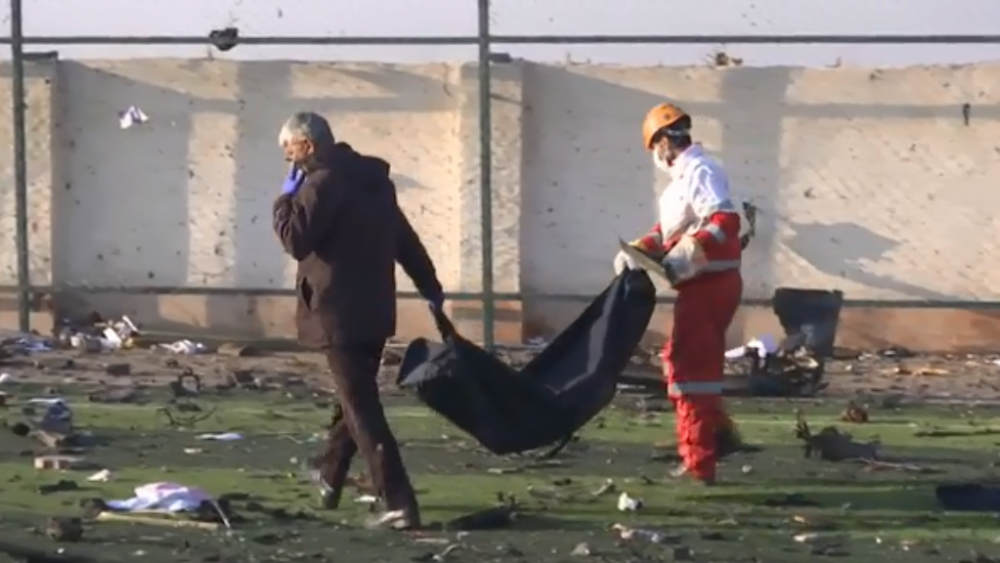 There's a growing controversy over that deadly crash of a Ukrainian jetliner in Iran early Wednesday that killed 176 people.

Two US officials have told AP that it's “highly likely” that Iran shot down the Ukrainian jetliner with an anti-aircraft missile, and President Trump said he's inclined to agree with that assessment.

The officials chose to remain anonymous, but they say US intelligence supports the theory.

President Trump said he couldn't directly blame Iran just yet, but he said, “Somebody could have made a mistake on the other side."

“Some people say it was mechanical,” Trump added. "I personally don't think that's even a question."'

Canadian President Justin Trudeau spoke at a news conference Thursday saying it seems clear that an Iranian missile downed the plane which was carrying at least 63 Canadians.

"The intelligence evidence suggests very clearly a possible and probable cause for the crash," Trudeau said, conceding that it "may have been unintentional."

Ukraine is also saying it believes a missile strike or terrorism are possible reasons for the crash.

Iran denies it shot down the plane, a Boeing 737 which was operated by Ukrainian International Airlines. The Iranian report suggests a sudden emergency struck the jet when it crashed just minutes from takeoff in Tehran.

But some analysts doubt that, saying the photos look more like an explosion.

And others point to what look like holes caused by shrapnel, like those on the Malaysia flight that was shot down over Ukraine in 2014.

Iran has recovered the plane's black boxes but won't release them to the US or Boeing.

The plane never sent a radio message about any problems. 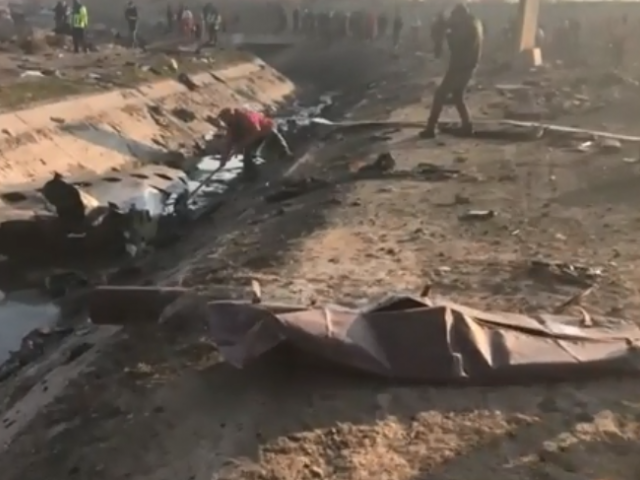