Iraqi Leaders Call for Removal of US Troops From the Country 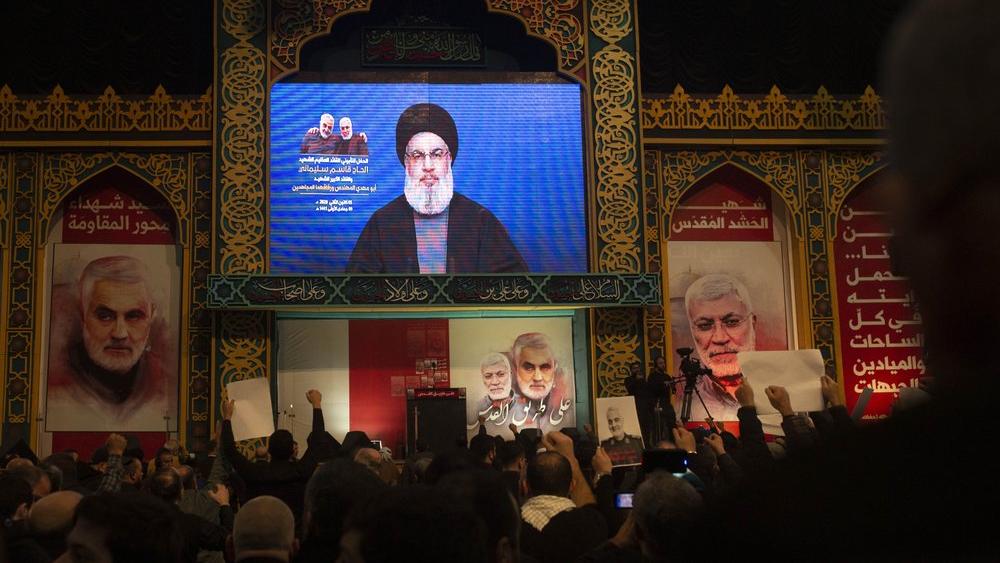 Iraqi leaders have called for the removal of US troops from the country following the drone attack that killed Iranian military leader Qassem Soleimani and Iraqi military commander Abu Mahdi al-Muhandis.

Parliament voted to remove the US troops, however the ruling is not valid unless signed by the prime minister. Iraq's caretaker prime minister Abdul Mahdi is not legally authorized to sign the bill into law, according to The Washington Post.

Abdul-Mahdi resigned last year in response to the anti-government protests and political parties have been unable to agree on a new prime minister, and Abdul-Mahdi remains in a caretaker capacity.

US Secretary of State Mike Pompeo was asked shortly before the parliamentary vote whether the US would comply with the request for American troops to leave.

"We'll watch. We're following very closely what's taking place in the Iraqi Parliament," Pompeo told "Face the Nation." "It is the United States that is prepared to help the Iraqi people get what it is they deserve and continue our mission there to take down terrorism from ISIS and others in the region."

.@DrSJaishankar and I spoke just now regarding Iran’s continued threats and provocations. The Trump Administration won’t hesitate to act to keep American lives, and those of our friends and allies, safe.

Around 5,000 American troops are based in Iraq, where they mainly train Iraqi forces and help to combat the Islamic State.

Hezbollah leader Hassan Nasrallah vowed to end the US military's presence in the Middle East, saying U.S. bases, warships and soldiers are now fair targets. "The suicide attackers who forced the Americans to leave from our region in the past are still here and their numbers have increased," Nasrallah said.

Also, a former leader of Iran's Revolutionary Guard suggests that the Israeli city of Haifa and "centers" like Tel Aviv could be targeted following the death of Soleimani in the US strike.

Soleimani's death is being called a "significant blow" to Iran. The US knew that Soleimani was behind the recent attack on the US embassy in Baghdad and Defense Secretary Mark Esper had issued a warning saying on MSNBC, "Enough is enough. We have all the capabilities to either respond to further attacks or take preemptive action if additional attacks are being prepared."

"What happened was a political assassination. Iraq cannot accept this," Abdul-Mahdi said during an address to the parliament.

US officials have made it clear they are prepared to meet any response from Iran.