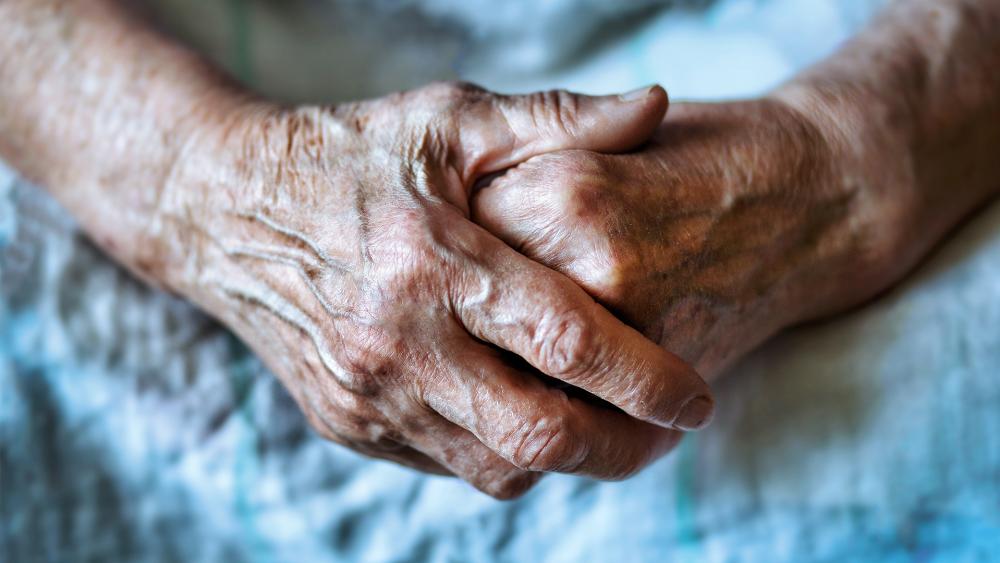 A World War II veteran who survived an assassination attempt by a former Nazi, a plane crash and breast cancer has now defeated COVID-19 as well. And the most remarkable thing about this story is she's 99 years young.

Yahoo News UK reports Joy Andrew contracted the coronavirus at the Minister Grange care facility back in May. Two weeks later, her health was failing and she was placed on hospice care.

Andrew's daughter, Michele, 57, was allowed to visit her to say her final goodbye.

Then as the nursing team watched in disbelief over the next weeks that turned into months, Andrew somehow managed to "miraculously defeat" COVID-19.

Andrew, who suffers from dementia, was released from the care facility and is now recovering at home.

"My mum has always been a very feisty woman," Michele told Yahoo News. "She takes things in her stride like a lot of people from her generation who lived through the war tend to do. She carries those characteristics with her to this day and I think it is those which saw her through the last few months. She certainly wasn't going to let coronavirus defeat her."

Michele explained that unfortunately, her mother's dementia prevents her from recognizing her success, but her family celebrates her recovery.

Born and raised in North London, Andrew joined the Women's Auxiliary Air Force and served in the Operations' Room at Bomber Command of the Royal Air Force. She held the rank of sergeant.

After the war, she transferred with the British Army of the Rhine who was a part of the Allied German occupation forces. While in Germany, a local man who was a former Nazi, was assigned to be her driver. He found out Andrew was from a German Jewish family. During a trip to Berlin, Michele recalled the driver deliberately wrecked the car in order to kill her mother.

After her stint in the RAF, Andrew joined the British Overseas Airways Corporation and was one of the first airline flight attendants in aviation history. She was working at her job on one particular plane when it crashed in Libya after running out of fuel.

In the 1950s, Joy married her husband David Andrew, who had been an RAF squadron leader during the war. The couple adopted Michele in 1963.

Michele said that in the 1970s, her mother defeated breast cancer and dedicated herself to being a housewife until her husband died from cancer in 2013.