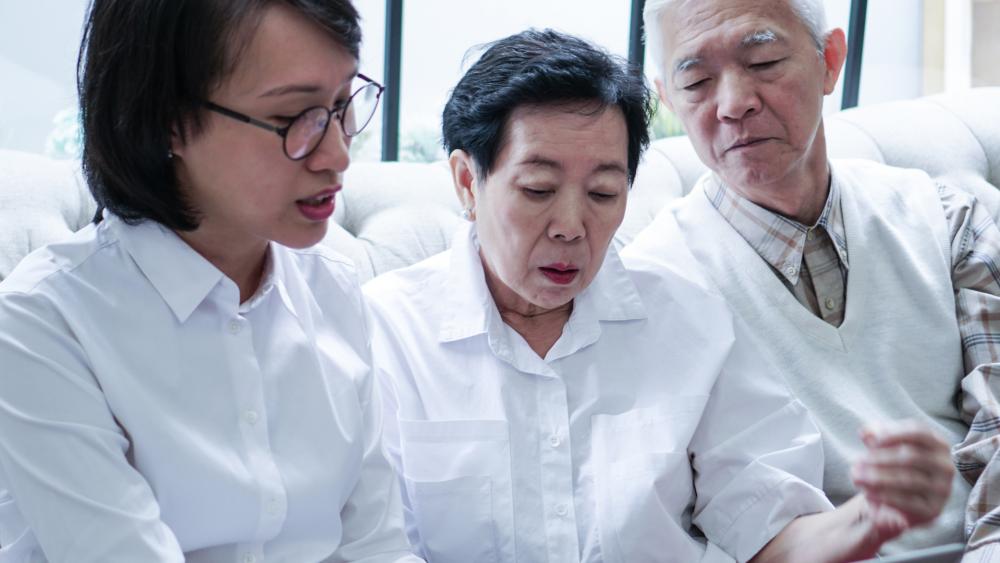 In the Chinese government's continuing persecution of Christians, poor families are now being told to renounce their faith or lose welfare benefits.

Bitter Winter reports that the Chinese economy has been deeply affected by the Coronavirus pandemic, especially low-income households struggling to make ends meet.

Now government officials are ordering Christians who receive welfare payments to replace crosses, religious symbols, and images inside their homes with portraits of China's communist leaders.

A church member in one of the villages recalled how authorities entered his home and destroyed a calendar with an image of Jesus on it, then replaced it was a portrait of Mao instead.

Enforcing the new regulation started several months ago across China.

Another elderly woman from Henan's Shangqiu city lost her welfare benefits in April after officials found a cross displayed on her house door.

"They tore it down immediately," the Christian said. "Afterward, both my minimum living allowance and poverty alleviation subsidy were canceled. I am being driven to a dead end. I have diabetes and need injections regularly."

Earlier this year, the communist regime began removing crosses from churches throughout China and now portraits of Mao and Xi have replaced images of the Holy Spirit.

Watch: Portraits of Mao Zedong and Xi Jinping are now posted inside a church in the Jiangxi Province. 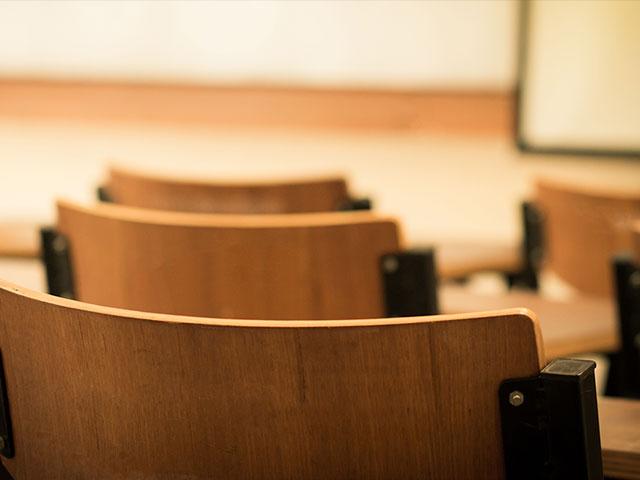 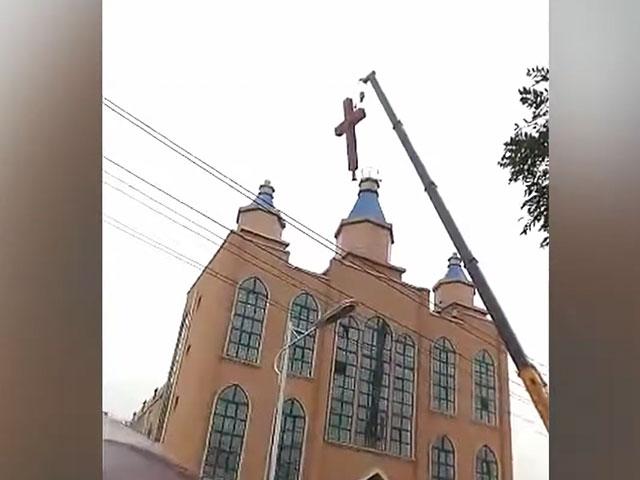