EXCLUSIVE Faith Leaders Push Congress to Fund International Aid for COVID-19: 'We Cannot Turn Our Back' 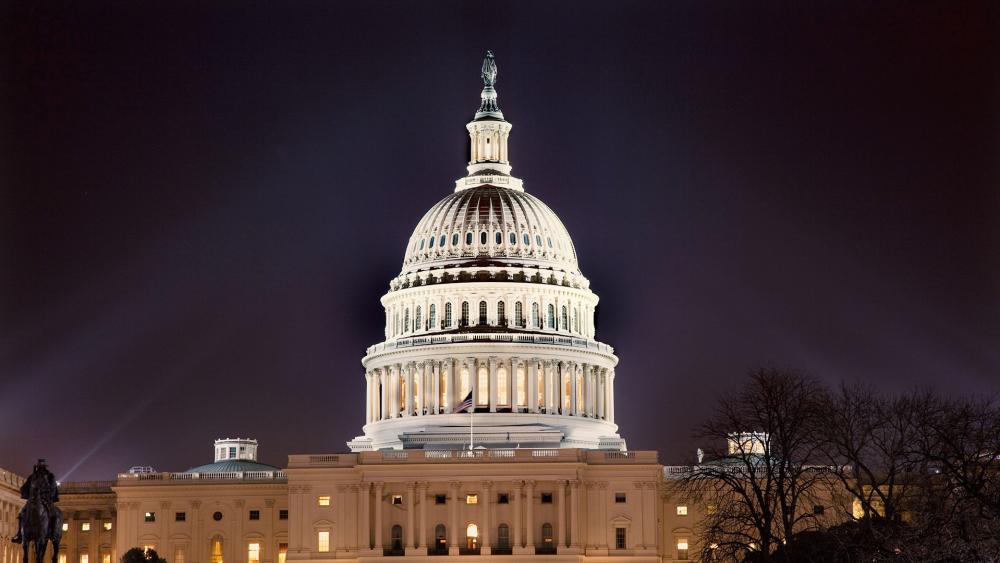 6168626102001
EXCLUSIVE Faith Leaders Push Congress to Fund International Aid for COVID-19: 'We Cannot Turn Our Back'

CBN News has learned that more than thirty faith leaders have sent a letter to Congress urging lawmakers to increase critical COVID-19 funding resources to other countries as they negotiate additional emergency funding for the pandemic.

While two trillion dollars have been passed by Congress to fight the disease, the US Global Leadership Coalition says just 0.1% of those funds have gone towards countries overseas. "As a nation, we have both the ability and obligation to provide resources which will prevent the worldwide spread of this disease and alleviate the suffering of those afflicted – and in so doing, we are certain it will also protect us here at home as well," the letter reads.

The Evangelical and Catholic leaders who signed the letter say many of these nations, especially in Africa and Latin America are weak and fragile and need help before the sickness spreads even more into impoverished areas. They point to information from The Centers for Disease Control and Prevention that shows more than 70% of nations around the world are not in a position to deal with widespread outbreaks because of a poor public health foundation. The concern is that millions of deaths may result from a lack of funding for these countries, not to mention millions more who may suffer from starvation.

The letter from faith leaders invokes biblical teaching saying, "Jesus taught that 'from everyone who has been given much, much will be demanded; and from the one who has been entrusted with much, much more will be asked.' At this critical moment, we cannot turn our back on our brothers and sisters around the world."

CBN's David Brody spoke with another one of the signers, Sean Callahan, president and CEO of Catholic Relief Services about the letter from faith leaders, the looming humanitarian crisis and what's at stake.