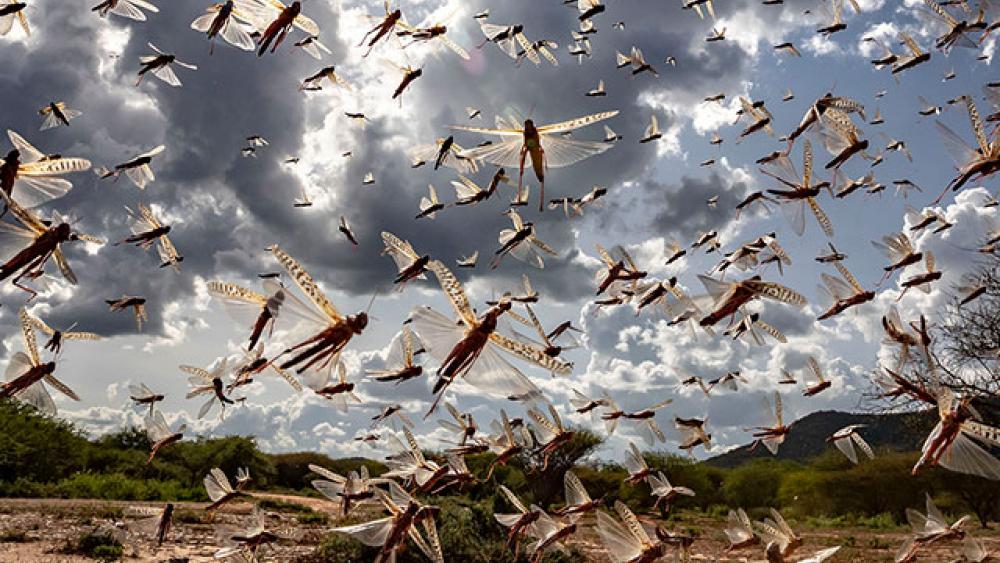 Parts of Africa have faced the biggest locust outbreak in 70 years, and now a second wave of the voracious insects, some 20 times the size of the first, is arriving. (PHOTO CREDIT: Sven Torfinn/FAO via AP)

Devastating locusts have swarmed much of eastern Africa by the millions, and in northwest Kenya they're still expanding, threatening to cut off the food supply in the African country if they aren't caught and killed quickly.

A team has traveled by helicopter to one of Kenya's most remote deserts for a chance to stop a locust infestation before the locusts learn to fly. A Kenyan logistician working with the United Nations is on the hunt for the next round of infestations to catch them in the early stages.

Boris Polo of the UN Food and Agricultural Organization explained, "So the issue, without doing control of locusts now is basically they will form big swarms and have the risk of going into the breadbaskets of Kenya in the south and that will affect food production for the populations and the future of Kenya."

Polo's team is having some success, but the task is monumental. In Turkana county, his crew recently found a group of immature locusts marching across the ground, too young to fly yet.

That's Polo's only chance to fight back, killing the bugs before they take flight. So he calls in a plane to spray pesticides and kill the marching 'hoppers' every time he finds them.

If left to feed and grow, they will swarm and spread, traveling distances of over 120 miles a day, ravaging everything green along their way and breeding an even bigger generation of locusts the next time.

"These infestations are pretty serious. Kenya (in) 2020 has suffered already quite a lot with floods, of course, COVID-19, and now the desert locusts infestations that we seem to be finding everywhere," Polo said.

Locusts have been seen as a plague on mankind since biblical times. 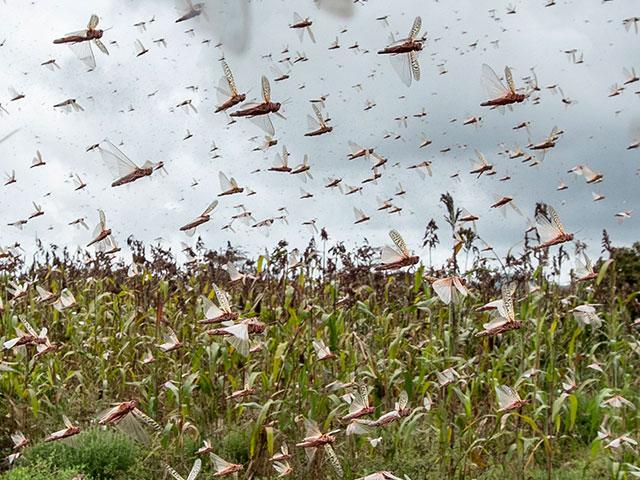 What Allowed Locusts to Multiply by the Millions? Plague Spreads Far Beyond Africa to Middle East, China 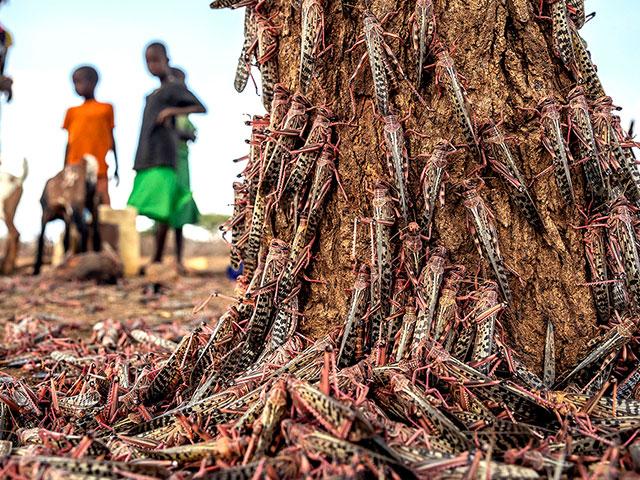