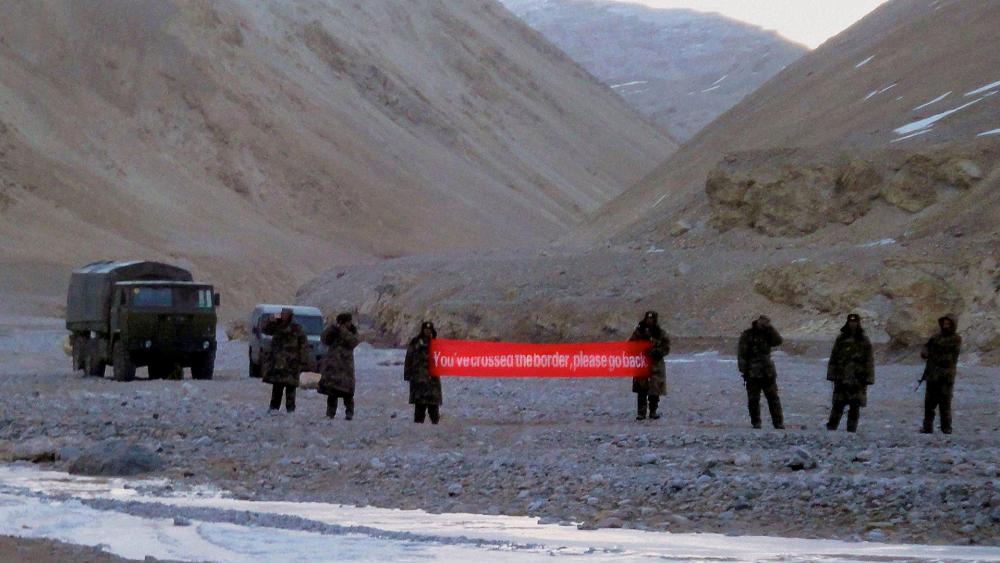 ABOVE: CBN News Senior International Correspondent George Thomas appeared on the Friday afternoon edition of CBN's Newswatch to discuss the current situation between India and China. Newswatch is seen weekdays on the CBN News Channel.

Tensions between India and China are on edge after violent clashes broke out between Indian army soldiers and Chinese troops high in the Himalayan Mountains.

Twenty Indian soldiers died and more than 76 were injured on Monday when the two sides fought each other along the disputed border region of Ladakh.

Since the early 60's, two of the world's largest militaries have contested remote areas of the Himalayas.

The two countries have accused each other of crossing a poorly marked border leading to several incidents.

This was the deadliest skirmish in 45 years and some fear it could lead to a new flashpoint in South Asia.

India dispatched additional troops to the region and its air force is reportedly on high alert following the clashes.