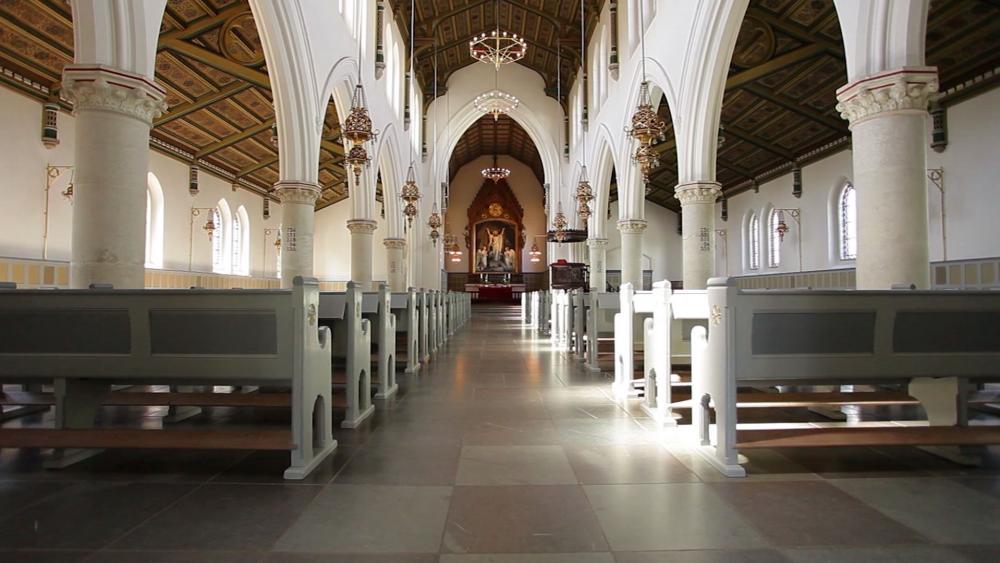 LONDON and DUBLIN – Martyr's Free Church in Edinburgh is part of the rich history of Christianity in Scotland. Today it's "Frankenstein," a bar that describes itself as a family-friendly venue but also a place for stag parties, bar top dancers and monsters.

St Paul's Church in Bristol, England is now a school for circus performers.

And in Llanera, Spain, the Church of Santa Barbara is now "Kaos Temple," a skateboard park.

But before you get angry at the new owners, understand that Europe today has more empty church buildings than it knows what to do with because Europe is, by and large, no longer Christian.

You could say these churches are the remnants of a "lost civilization." Christian civilization. It was once at the very heart of Europe's life and culture. Those days are over.

Belief in the Christian God has Plummeted.

"In Britain, something like seventy or seventy-five percent of British under 30 say they have no religion," says theologian Stephen Bullivant, author of Mass Exodus.

And Bullivant has more bad news: Europe's move away from Christianity is accelerating.

"People often ask me, especially the Catholic church, 'What can we do to kind of bring everyone back?" Bullivant says, "And half-serious, I always say, 'Well, invest in time machine technology.'"

A Christian in 'Pagan' Britain

Dr. Harvey Kwiyani, professor of African Christianity and Theology at Liverpool Hope University, is from the Christian nation of Malawi. He says moving to what he calls Britain's "pagan culture" was a shock.

"Growing up in Malawi, Christianity is exploding there. The median age of an African Christian is 19," he said, "Coming to Europe, these are post-Christian people. They have moved away from Christianity.  I teach students who tell me 'I am fourth generation pagan in my family.'"

Kwiyani added, as an expert in the field, "The data is clear: Christianity in Europe is dying."

God is still moving in Europe, but the larger culture has been lost, and while some governments might still be officially Christian, they are now openly persecuting Christians.

Attorney Andrea Williams of Christian Concern in London says, "I think that what is hard for people in America to understand is that the people of Great Britain really have no notion of what Christianity is."

Williams spends much of her time defending clients like Christian doctor David Mackereth, who was fired after refusing to call a bearded transgender man a woman, because of his Christian beliefs.

Mackereth said he was "compelled to say things which I cannot say. But when I'm told to call a man a woman or call a woman a man, they're pushing my conscience in a way it cannot go because I could not serve my Lord and Savior Jesus Christ and do that."

It's the same story for Christians across Europe. In Finland, a Christian member of parliament faces possible prison time for simply tweeting Bible verses that condemn homosexuality.

Europe is Returning to its Pagan Roots, but There is Hope

Bullivant says it will probably get worse for Christians, as Europe returns to its pagan roots. "The end of that road, culturally, I think is eighty, ninety percent 'no religion,'" he said.

Kwiyani said that because Europe has "not just left Christianity but has left religion, to convince them of the need for religion again is a challenge."

Williams believes "only a radical revival can change that, but if we don't, it's going to get darker yet."

There is hope for Europe, and it could be in something missions leaders call "The Blessed Reflex."

It was the prayer of early missionaries like William Carey and David Livingstone that one day, the gospel would return from the mission fields of Africa and Asia to re-evangelize Europe.

There are signs the Blessed Reflex has begun.

In the Fifth Century, St. Patrick endured persecution, imprisonment, and torture as he brought the gospel of Jesus Christ to Ireland. Now CBN Films is releasing a powerful new movie about his life. "I Am Patrick" hits theaters March 17 and 18 only. You can get your tickets HERE. 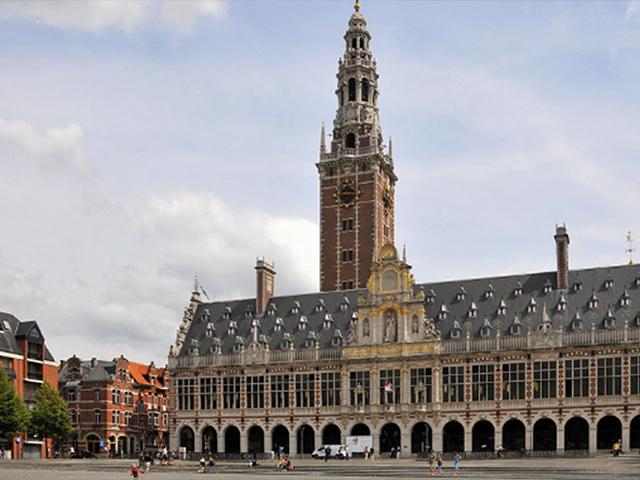