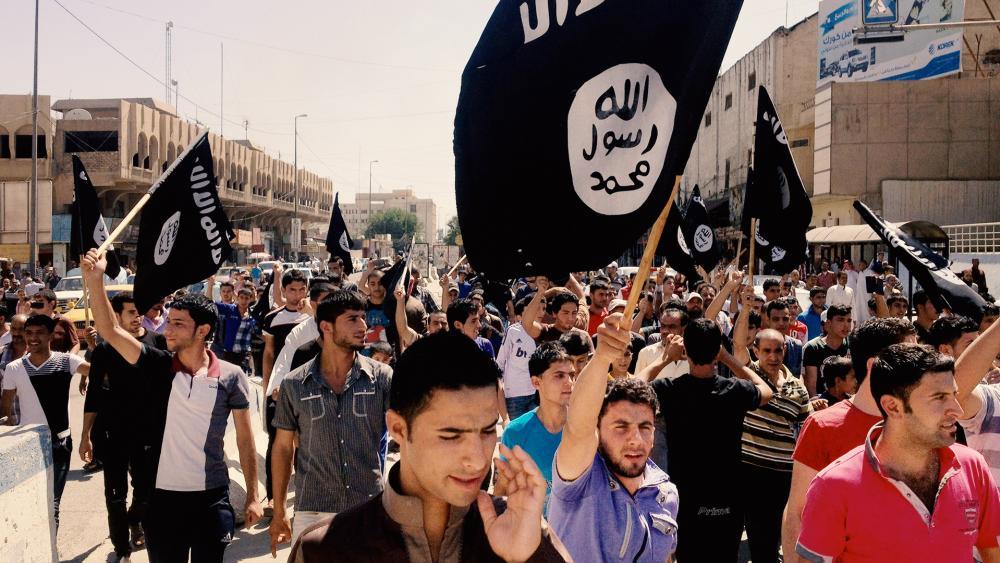 After telling its disciples to attack targets in European cities for more than two decades, the terrorist group the Islamic State, also known as ISIS, is advising its members to "stay away from the land of the epidemic" in case they become infected with the COVID-19 virus.

The Sunday Times of London reports the group told any sick jihadists already in the European continent should stay there to hopefully sicken any infidels.

ISIS members were given a full-page of "sharia directives to deal with epidemics/diseases through the group's al-Naba newsletter.

The newsletter instructs terrorists that the "plague" is a "torment sent by God on whomsoever He wills."

The "healthy should not enter the land of the epidemic and the afflicted should not exit from it," the ISIS newsletter advises, according to the New York Post.

The Middle East terror group – also known as Daesh or ISIL – also cautions its members to "flee from the one afflicted with leprosy as you flee from the lion" and to wash their hands, according to a translated post by blogger Aymenn Jawad Al-Tamimi. It further instructs its terrorists to cover their mouths when yawning or sneezing.

Europe is now recognized by the World Health Organization as the epicenter of the Coronavirus pandemic, surpassing China which experts say was the origin point of the disease.

ISIS still has fighters in Iraq and Syria. According to Johns Hopkins University, Iraq has 124 confirmed cases of the Coronavirus with 10 confirmed deaths.