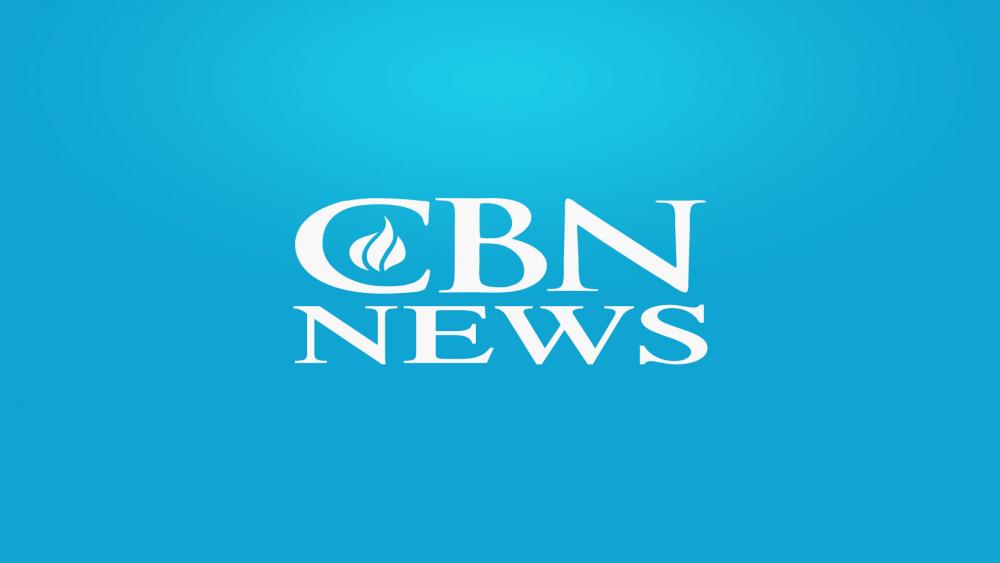 It's been another big week for news, from the post-election legal battles to the positive news on vaccines to end the COVID pandemic. In the middle of it all, you may have missed some of these important stories from CBN News:

A former Air Force chaplain wants to enlist believers in his fight for religious freedom. Curt Cizek preached a biblical message about sexual morality that he says led to his dismissal from the military.

One Ohio teen organized and led a prayer walk with her community where participants were encouraged to carry faith-based signs, bring hot drinks, and prepare to seek God.

COVID-19 cases are spiking around the country, and many states have once again implemented restrictions on public gatherings. The disease is activating people of faith to hold fast to God during the crisis.

For years, Middle East observers have warned about the expansionist policies of Turkey’s Recep Tayyip Erdoğan. Those ambitions reach throughout the region all the way to Jerusalem.

Differences of Ethnicity, but of 'One Blood': Lessons on Healing the Racial Divide

Dr. Alveda King, niece of civil rights icon Dr. Martin Luther King, Jr., and director of Civil Rights for the Unborn, and Ginger Howard, Republican National Committeewoman for Georgia, come from different backgrounds and cultures. Yet the two share a passion for moral and social justice.