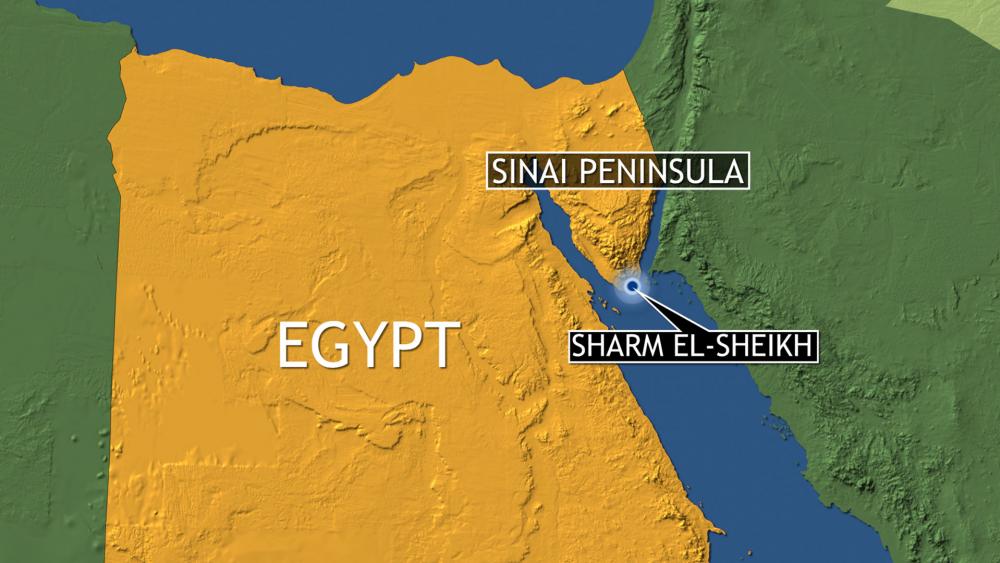 WASHINGTON (AP) — Five American soldiers killed in a helicopter crash this week while on a peacekeeping mission in Egypt’s Sinai Peninsula included one who left behind a wife pregnant with their daughter.

The soldiers were part of an international force that monitors the four-decade-old Israeli-Egyptian peace agreement. The Multinational Force and Observers said the soldiers were on a routine mission when the Black Hawk helicopter crashed Thursday near Sharm el-Sheikh, a popular Egyptian resort on the Red Sea.

A French peacekeeper and Czech officer also were killed, and a sixth American on the helicopter was injured.

The Army said the cause of the crash is still under investigation. On the day of the crash, the MFO said at that point there were no signs of an attack and it appeared to have been an accident.

McKee, who’d served as a crew chief in Iraq, Afghanistan and Korea, was the father of two boys, 11 and 3. His wife, Nikki, is due to deliver their daughter “at any time,” said McKee’s father, Steve McKee.

Because of the pandemic, Kyle McKee was unable to be with his wife for the birth, and remained on duty in Egypt, his father said.

Thirteen countries contribute troops to the peacekeeping force, with the United States making up the largest contingent. The responsibilities include monitoring troop levels along the border and ensuring the freedom of navigation through the Strait of Tiran.