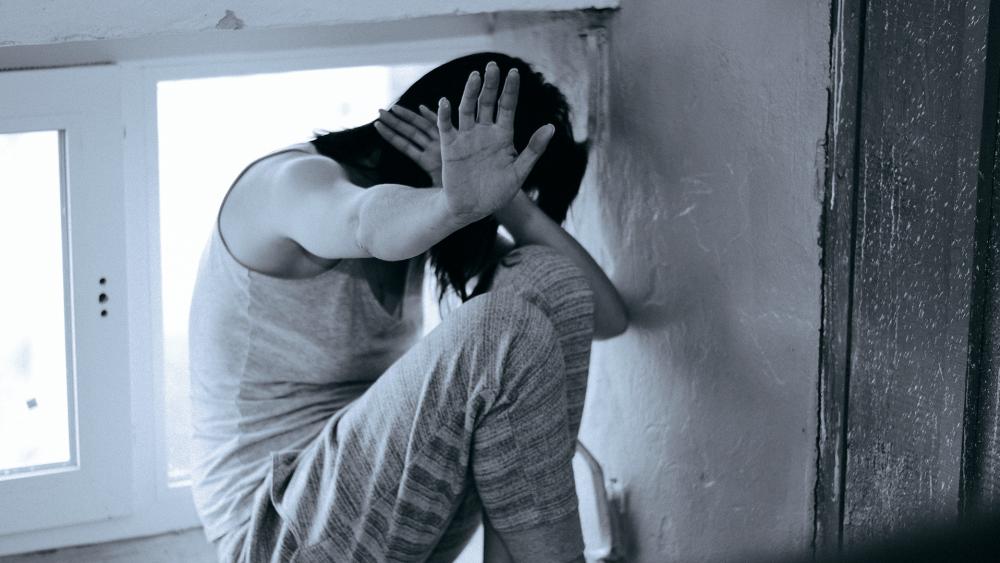 Human trafficking is a horrific problem around the world, and this Saturday you can take part in a global broadcast and day of action with the goal of ending it. It's called the A21 Global Freedom Summit.

CBN News spoke with Bill Clark, the chief advancement officer of A21, who says the non-profit is one of the world's largest anti-trafficking organizations.

"We have 18 sites we work at in 13 countries," he said. "We work on reaching the vulnerable to prevent them from being trafficked; we work with local authorities to rescue people in trafficking situations; and we work to restore survivors."

Clark says the Global Freedom Summit is an opportunity to "rally abolitionists all over the world," with participants in 70 countries.

Organizers want those who take part to create awareness in their community and take the necessary steps to end human trafficking.

During the broadcast, viewers will hear from A21's founders Nick and Christine Caine, frontline leaders from around the world doing the day-to-day work, experts on helping people identify human trafficking and the warning signs, as well as survivors.

"The ultimate goal is to take a step towards reaching a tipping point to end human trafficking," Clark said. "If we were just to get one percent, just one percent of the world to stand up and be an advocate, we would have twice as many advocates as we have people enslaved."

"So this is a first step to kind of building that larger movement of people who say, 'This is not gonna happen on my watch,'" he continued.

Clark says there are 40 million people around the world who are enslaved in human trafficking, "more than any time in human history."

"But what we find when we show up in these communities, and we hold people accountable, working with local authorities and bring rescue and restoration, we see a real change and impact," he shared.

"So we're just trying to build that large movement of people, so we can actually move towards the goal of ending human trafficking," Clark continued.

The A21 Global Freedom Summit is free of charge and begins at 7:30 p.m. EST. Click HERE to sign up, then receive a link to the broadcast and an action kit for afterward. 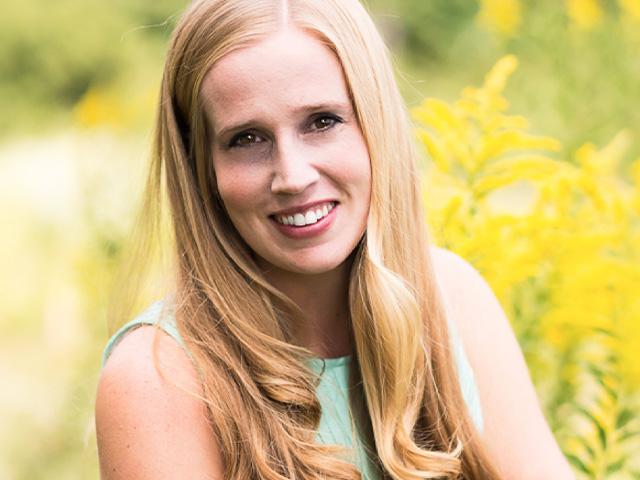 How You Can Help End Human Trafficking 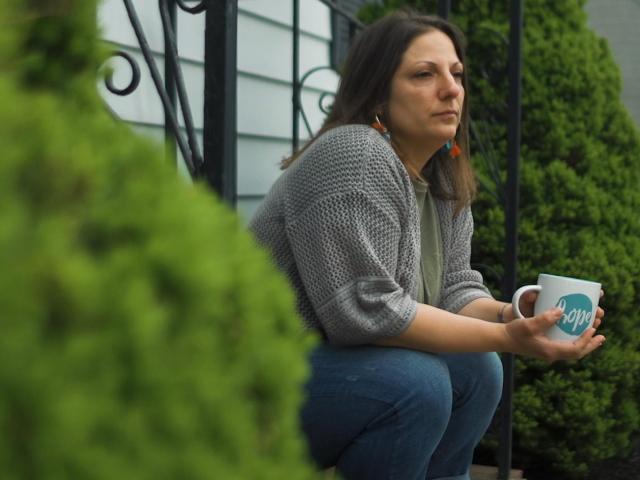