D.C.'s Museum of the Bible to Host 'Locating the Lost City of the Apostles' Event on Biblical Bethsaida 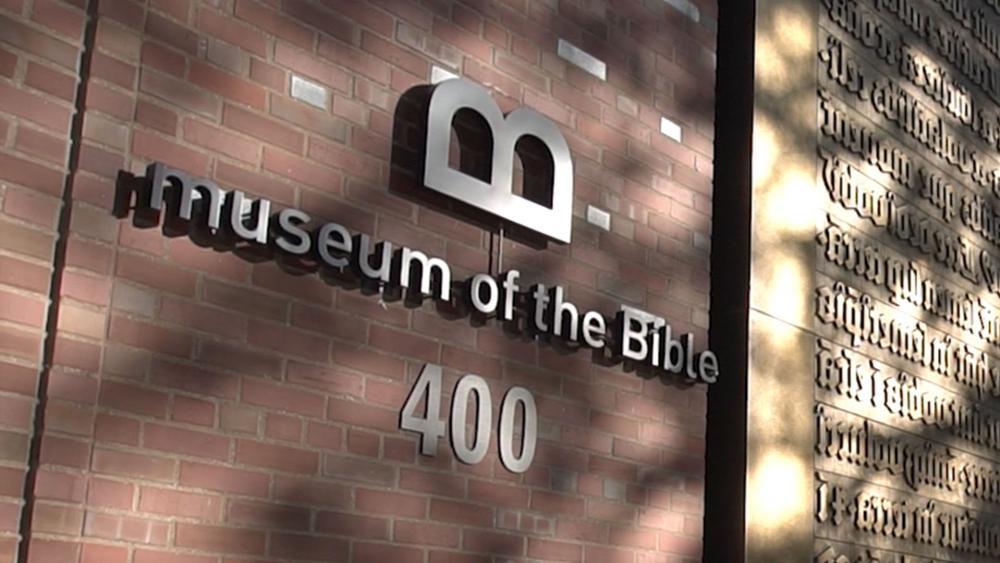 The Museum of the Bible in Washington, DC will host Professor R. Steven Notley on Oct. 1 for a special event called "Locating the Lost City of the Apostles," which will focus on the biblical city of Bethsaida-Julias.

Notley will explain why he considers this to be the most probable site of the New Testament town of Bethsaida and the hometown of apostles Peter, Andrew, and Philip.

For years, archaeologists have searched for the Church of the Apostles and the ancient Jewish fishing village of Bethsaida, which later became the Roman city of Julias.

He has led groups of people to Israel and the eastern Mediterranean region for 30 years and has served as the academic director of the El-Araj Excavation Project since 2016.

Are you joining us next week (10/1) for “Locating the Lost City of the Apostles”? During this Speaker Series, Prof. R. Steven Notley will present his research on the location of Bethsaida, a city in the New Testament that has not been located. Learn more: https://t.co/yesmJtTTVJ pic.twitter.com/ai6VB1Rid8

The event will be held in person at the Museum of the Bible and online. Notley will be joined by Steven Fine, Professor of Jewish History at Yeshiva University.  A question and answer session is scheduled after the presentation.

"I served as a professor of the New Testament for 18 years, and the identification of the precise location of Bethsaida-Julias has long been a lingering question in the geography of ancient Galilee," said Jeffrey Kloha, Ph.D., the chief curatorial officer at Museum of the Bible. "Dr. Notley's work is enlightening and provocative. This is a discussion you want to take part in."

More information on the Museum of the Bible's "Locating the Lost City of the Apostles" event, click here.