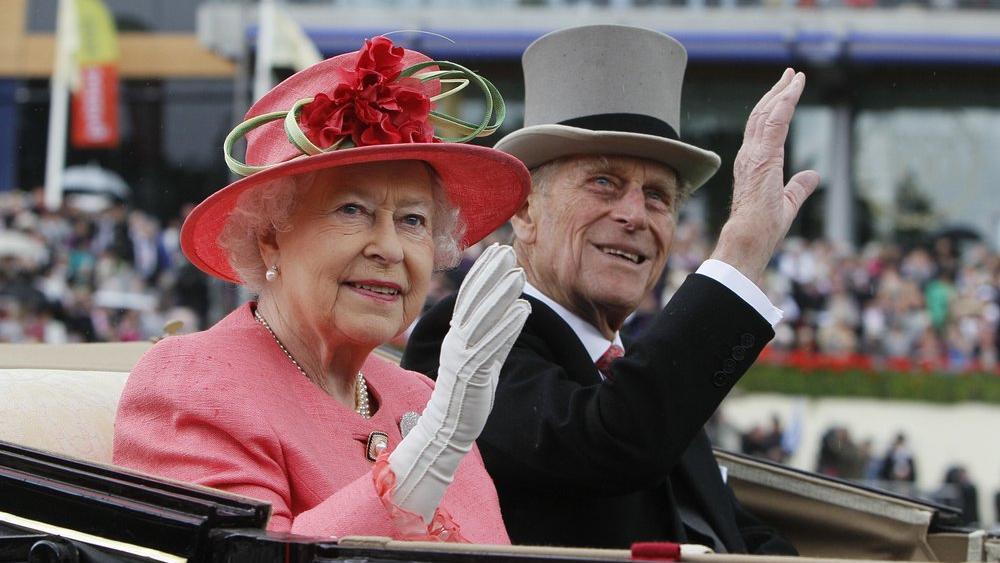 Prince Philip, who died on April 9 at the age of 99, will be laid to rest on Saturday in the Royal Vault at Windsor Castle. The Duke of Edinburgh was married to Queen Elizabeth II for 73 years.

The private funeral is limited to 30 attendees and will take place out of public view within the grounds of the castle.

A montage to commemorate the extraordinary life of The Duke of Edinburgh, made unique by its sheer breadth of experience, and the wartime generation he was part of.

With words by the Poet Laureate,
The Patriarchs - An Elegy. pic.twitter.com/rUr1cNi8lS

Eight grandchildren and their royal spouses will also attend the funeral. Prince Harry's wife, Meghan Markle will not be in attendance.

The funeral will honor Philip's military service, both as a ceremonial commander of multiple units and as a veteran of war.

He served in the Royal Navy for nearly 14 years, fighting battles in the Mediterranean, Indian Ocean, and Pacific during World War II.

The Duke of Edinburgh's Funeral will begin with a national minute's silence at 3pm BST.

The service will be conducted by the Dean of Windsor alongside the Archbishop of Canterbury. The hymns & readings have been chosen by The Duke. Visit https://t.co/hPKbNfhS1b for details. pic.twitter.com/CtOiaiN2qd

The service will be led by the Dean of Windsor, with the Archbishop of Canterbury offering the blessing, according to the BBC.

The order of service, released by Buckingham Palace, shows the Dean of Windsor paying tribute to Philip's "kindness, humour, and humanity" and the "many ways in which his long life has been a blessing to us".

"We have been inspired by his unwavering loyalty to our Queen, by his service to the nation and the Commonwealth, by his courage, fortitude, and faith," he will share.

Former Bishop of London Richard Chartres, who knew Philip well, said he was a man of faith but preferred things be concise.

"He was at home with broad church, high church, and low church, but what he really liked was short church," Chartres told the BBC. "I always remember preaching on occasions which he was principal actor that the instruction would always come down: 'No more than four minutes.'"

Prior to his passing, Philip assisted with planning the funeral arrangements to include aspects that reflect his character and charisma. His body will be carried to the chapel in a Land Rover Defender that he personally designed.

All funeral attendees were instructed to wear masks and follow social distancing guidelines while inside the chapel. The queen, who spent much of the past year in isolation with Philip, will sit alone. 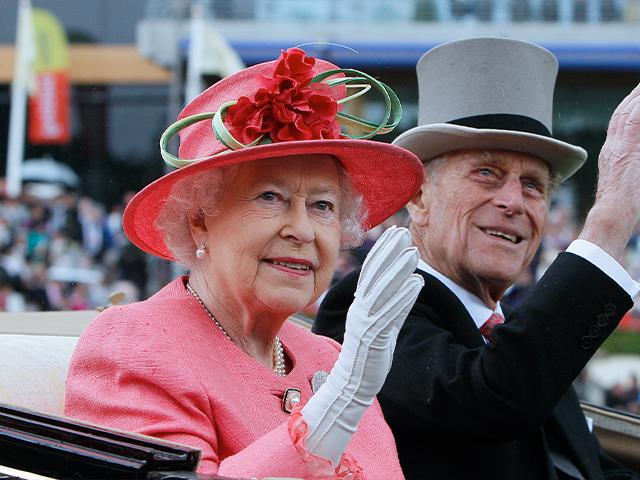