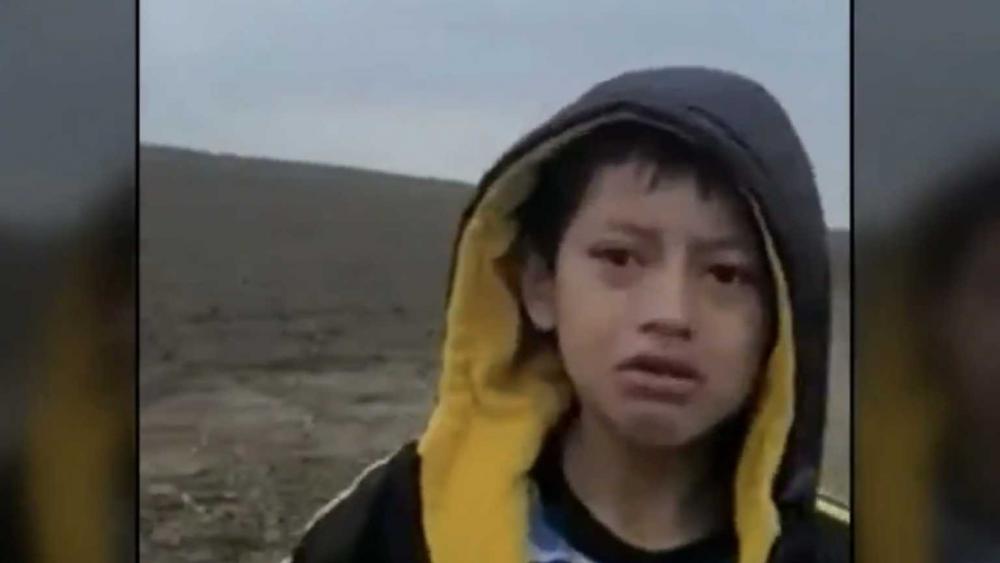 Speaking through tears, the little boy, suspected to be between 10 and 12 years old, said, “I was coming with a group. They left me thrown away, and I don’t know where they are.”

“They can steal me, kidnap me,” he said, according to Univision. “I’m afraid.”

Agents took the little boy to a Border Patrol station after he spent a night in the snake-infested desert full of wild animals.

Texas Border Patrol Sector Chief Gloria Chavez told Univision all parents “considering sending their unaccompanied children to the border” should “reconsider that act, because it is very dangerous to expose the children.”

Customs and Border Protection is reportedly projecting as many as 184,000 unaccompanied children could attempt to cross the U.S.-Mexico border in fiscal year 2021, according to Fox News. Sources familiar with the estimates told the outlet they have “never seen anything like this before.”

Documents shared with Axios in late March showed that President Joe Biden’s administration is projecting the number of kids crossing the border could increase from more than 16,000 to as many as 26,000 by September.

Initially, the Biden administration anticipated May would see 13,000 unaccompanied minors crossing the border. That number has since reportedly been amended to somewhere between 22,000 and 25,000.

News of these projections — as well as the abandoned boy — comes just a few days after horrific footage of smugglers dropping a toddler and her 5-year-old sister over a 14-foot border wall in the middle of New Mexico went viral on social media.

At the time, Chavez said agents are “currently working with our law enforcement partners in Mexico and attempting to identify these ruthless human smugglers so as to hold them accountable to the fullest extent of the law.”

San Diego Border Patrol Sector Chief Aaron Heitke said in a similar statement it is “unconscionable that anyone would abandon these small children, and those responsible for smuggling events like this will be aggressively prosecuted.” 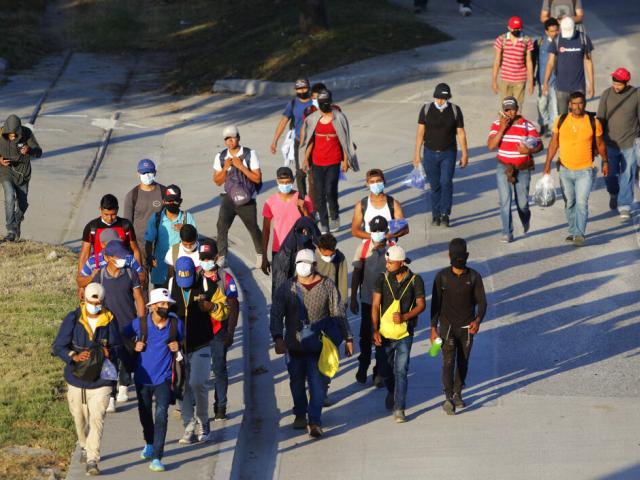 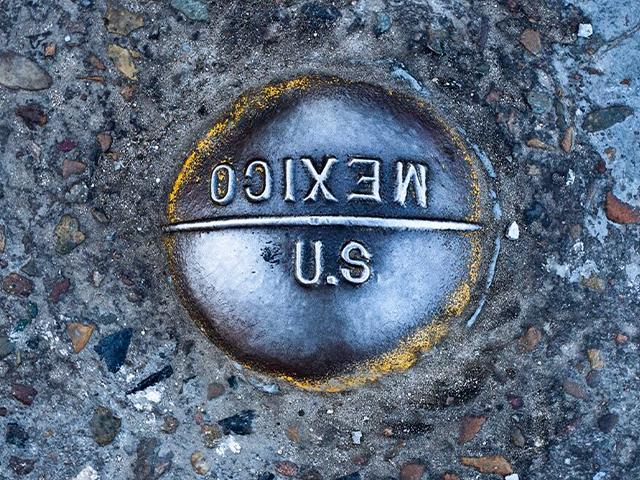 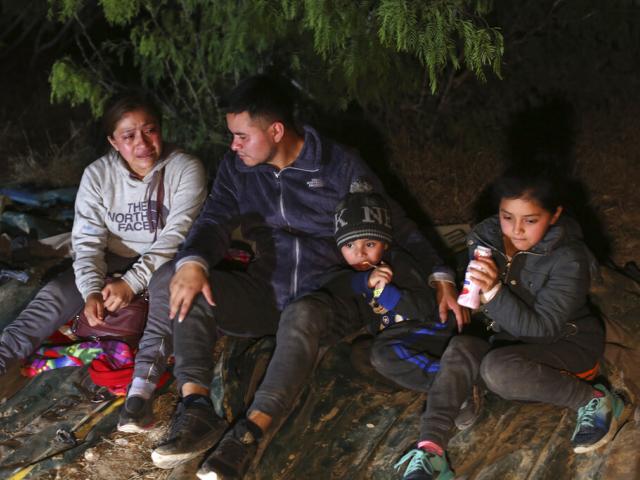