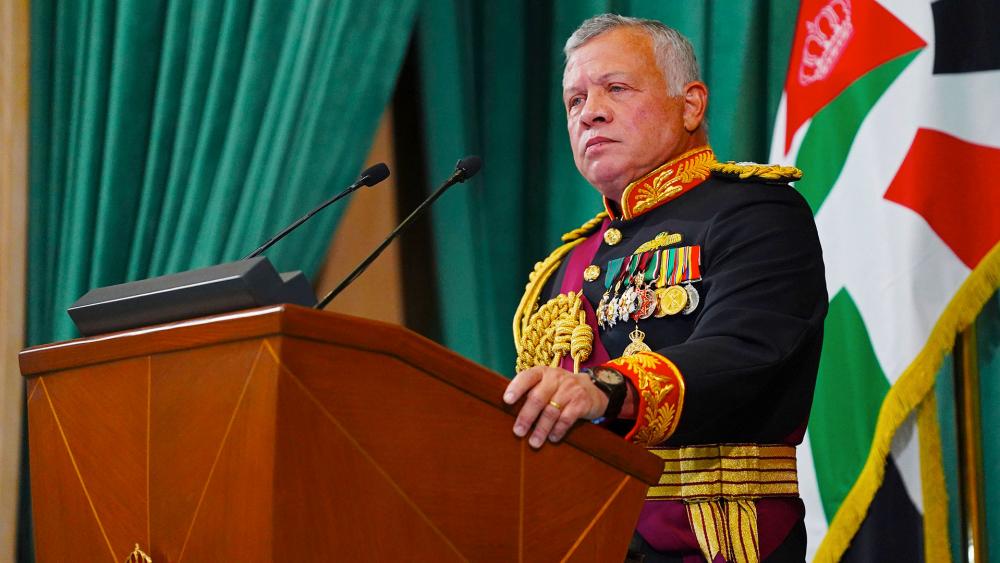 King Abdullah II of Jordan put down a possible coup attempt against his rule.  The suspected overthrow of the king represents a threat to a key US and Israeli ally in the Middle East.

“Investigations monitored interventions and communications that include communications with foreign parties about the best timing to start steps to destabilize Jordan,” Safadi said.

Jordanian security forces arrested more than a dozen they say were involved in the plot and placed Prince Hamzah, King Abdullah II’s half-brother, under house arrest. Hamzah released a video claiming his innocence.

“The attempts to claim conspiracies and foreign backing and so on and so forth have been seen in this region and in this country, unfortunately, recently over and over and over again and they are a tool of tyranny,” Prince Hamzah said.

Faced with competing narratives, the US, Israel, and many Gulf Arab states stood behind Jordan’s King.

“King Abdullah is a key partner of the United States and he has our full support,” the State Department said,

Israel’s Defense Minister Benny Gantz noted that, “A strong, thriving Jordan is an Israeli security and economic interest and we need to do everything we can to assist them.”

The US, Israel, and western powers consider Jordan’s King Abdullah II a major strategic ally.  The US has provided substantial military assistance to the king and about three thousand American troops are based in the Hashemite Kingdom of Jordan.

If the king were to fall, it would be a blow to stability in the region.  For now, the situation is stable, but some say it’s a wake-up call indicating that the monarchy of Jordan may be at risk in the future.