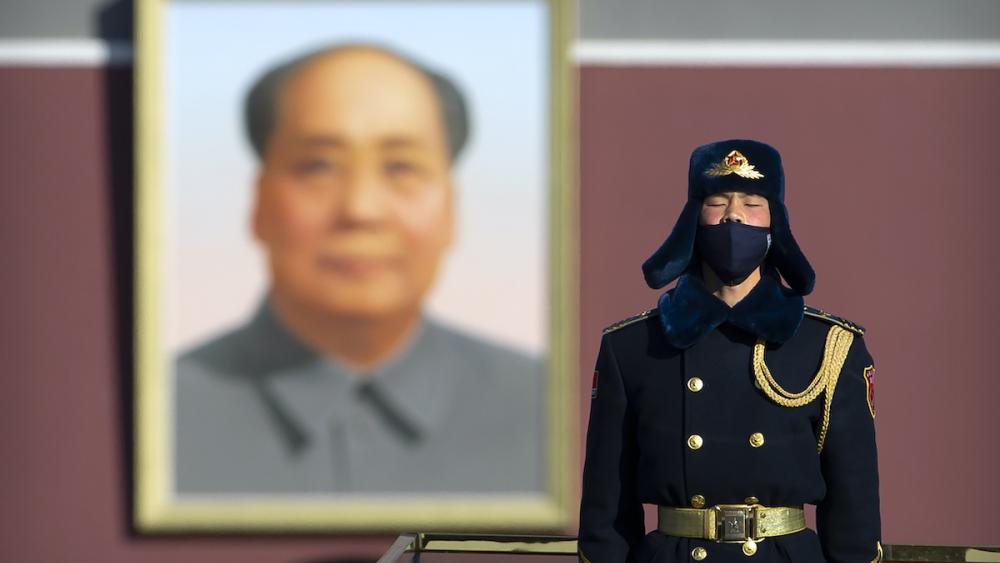 China has a long history of persecuting and oppressing religious minorities, most notably Muslims. Christians have also been targets of violence as well, with churches being crushed and destroyed.

A Chinese Christian, speaking under a pseudonym in order to protect their identity, told RFA he had been held by the Communist ruling party’s “United Front Work Department” for 10 months after the government had conducted a raid on their church:

“It was a mobile facility, that could just set up in some basement somewhere,” Li said. “It was staffed by people from several different government departments.”

“It had its own (CCP) political and legal affairs committee working group, and they mainly target Christians who are members of house churches.”

He went on to explain that during those 10 months in captivity he suffered horrific treatment, claiming to be “beaten, verbally abused and mentally tortured” by officials. “They use really underhand methods” he said.

The scene sounds familiar to that of what a BBC reporter caught on tape when Chinese officials allowed him to tour one of their ‘thought education’ facilities.

Clearly, these religious minorities were being held against their will, and given the mental abuse reporters were allowed to see, it’s not difficult to imagine what’s going on behind closed doors.

“A police officer in my village told me to get enrolled in ‘school’ and transform my thoughts,” one of the young men said on camera.

The new report from RFA alleges “basement brainwashing sessions” for the ‘crime’ of participating in church activities.

“They threaten, insult and intimidate you. These were United Front officials, men, women, sometimes unidentified, usually in plain clothes. The police turn a blind eye to this,” he said.

“You have to accept the statement they prepare for you,” he said. “If you refuse, you will be seen as having a bad attitude and they will keep you in detention and keep on beating you.”

These “thought transformation” facilities are used when the offender hasn’t done anything to warrant being charged with criminal prosecution, so they send them off to have their thoughts rewired.

The whistleblower, who it should be noted is clearly a very brave individual, knowing what could potentially happen if they are caught betraying the state government, went on to describe the torture endured during these brainwashing sessions.

“There were two plainclothes officers in my room, and a uniformed officer was in another room,” Li said.

“There were no windows, no ventilation and no time allowed outside,” he said. “I was given just two meals a day, which were brought to the room by a designated person.”

Inmates who refused to “admit their mistakes” were held in solitary confinement for prolonged periods.

“There is no time limit for the brainwashing process,” he said. “I don’t know the longest time anyone has been held there, but I was detained for eight or nine months.”

“You can’t see the sun, so you lose all concept of time.”

The whistleblower said after enduring so much mental and physical torture, thoughts of self-harm, including suicide, set in quickly. It doesn’t take long before dying starts seeming like the better option.

There are close to 80 million Christians in China today. Please remember to keep them, along with all who are persecuted there, in your prayers. 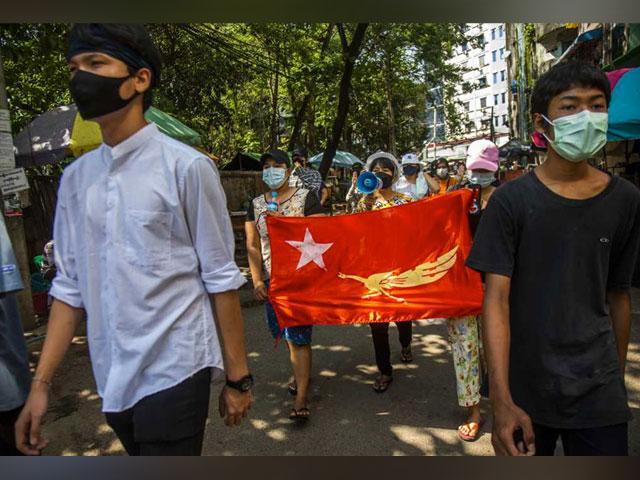 ‘We Believe God Is More Powerful’: Burma People Stand Against Attacks With Faith