Taliban Blitzes Huge Swath of Afghanistan, Empowered by US Pullout: 'We Will Kill All of You Guys' 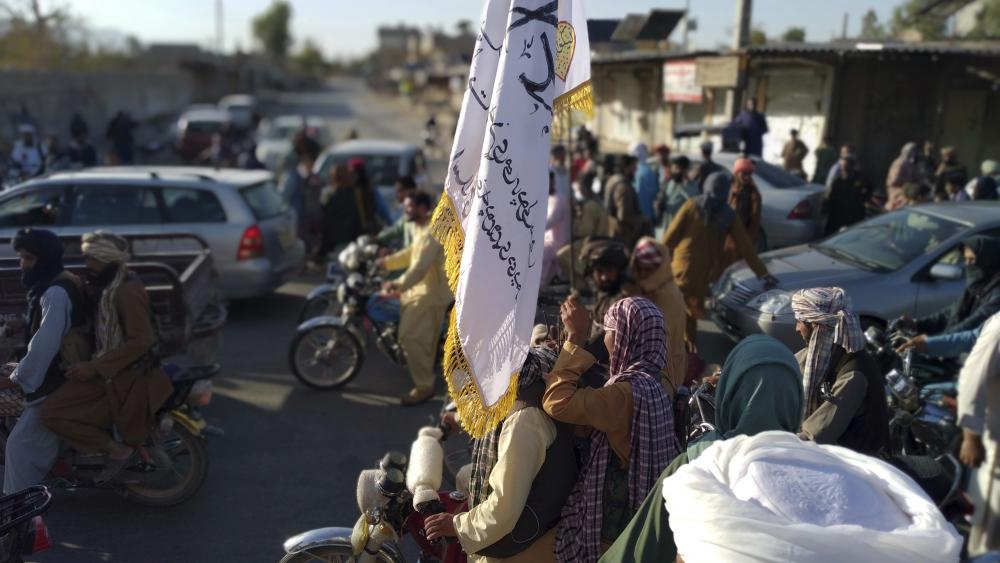 Taliban fighters are seen inside the city of Farah, capital of Farah province southwest of Kabul, Afghanistan, Tuesday, Aug. 10, 2021. (AP Photo/Mohammad Asif Khan)
6267480874001
Taliban Blitzes Huge Swath of Afghanistan, Empowered by US Pullout: 'We Will Kill All of You Guys'

The Taliban has seized ten provincial capitals in Afghanistan, and a local Afghan Army headquarters. The Islamic radicals now control nearly two-thirds of the entire country.

The Taliban has moved swiftly to retake parts of Afghanistan after U.S.-Coalition troops abandoned bases they've used for decades.

U.S. Chairman of the Joint Chiefs of Staff Mark Milley admits it doesn't look good. "There clearly is a narrative out there that the Taliban are winning. In fact, they are propagating that narrative, they are dominating the airwaves on that sort of thing."

And Afghans who worked for NATO fear for their lives.

One Afghan interpreter explained, "We are not safe. The Taliban are coming and telling us, 'Your brother's leaving soon... and we will kill all of you guys that have worked with U.S. forces."

Hundreds of Afghan interpreters are begging for asylum outside the last remaining U.S. base in Kabul. And the former commander of Bagram Air Base says they've earned it.

Maj Gen (ret) Jeffrey Schloesser, former commander of the 101st Airborne, said, "We have got to move those interpreters, translators, all those people that aided America for 20 years, move them out of that country and give them a life in America."

Schloesser details his 15 months in Afghanistan in his new book, Marathon War.

"We effectively decided that we were going to end the combat portion of the war several years ago," he said. "We never had enough troops to dominate an entire country...not like we did post World War II."

And his outlook on the future of Afghanistan is grim.

Tens of thousands of Afghans have already fled their homes in the country's north as brutal Taliban forces have swept in.

"I don't think that the Afghan army will be able to hold against the Taliban, then you're going to see this human diaspora... much larger than the one that we are currently contemplating with the interpreters and their families," he said.

"For 20 years, we have not been attacked by Al Qaeda on our soil. That alone meant sacrifices were important. And we should not forget that," he said. 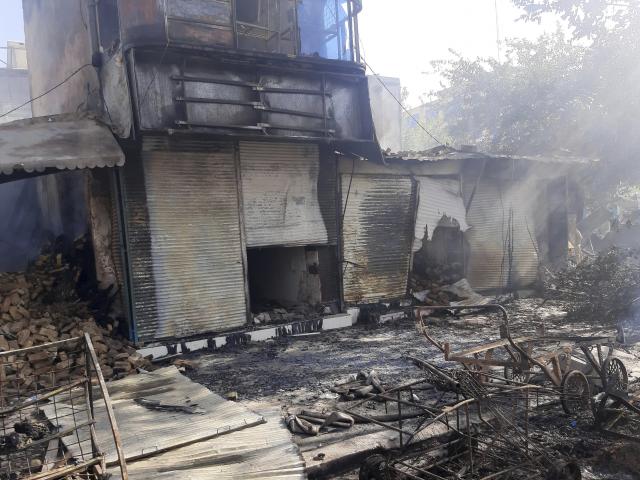