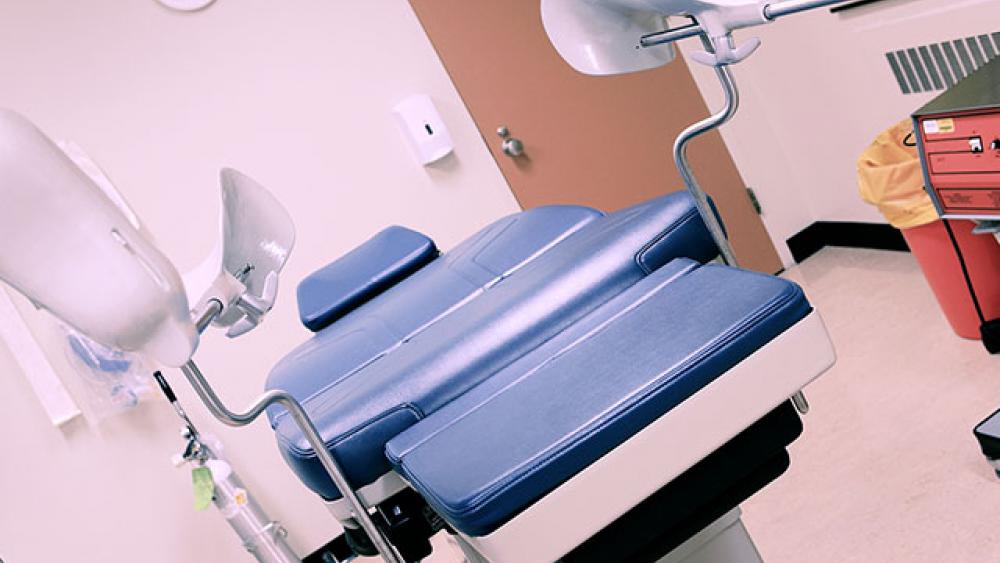 Argentina's landmark abortion law went into effect Sunday, guaranteeing abortion up to the 14th week of pregnancy and beyond that in cases of rape or when a woman's health is at risk.

The Senate passed the legislation last month, then President Alberto Fernandez signed the bill into law on Jan. 14, making Argentina the largest nation in Latin America to legalize elective abortion.

The measure also allows health professionals and private medical institutions to opt-out of the procedure. But they will be required to refer the woman to another medical center. The conscientious objection also cannot be claimed if a pregnant woman's life or health is in danger.

Abortion is already allowed in some other parts of Latin America - such as in Uruguay, Cuba, and in some parts of Mexico. It is prohibited in El Salvador, Dominican Republic, Nicaragua, and Honduras.

After the legalization, anti-abortion advocates pledged not to give up on the battle against abortion, The New York Times reports.

"This doesn't end here," said Ana Belén Marmora, an activist with the pro-life group Youth Front. "We will not allow our voices to be ignored like this."

Pope Francis tweeted, "The Son of God was born an outcast, in order to tell us that every outcast is a child of God. He came into the world as each child comes into the world, weak and vulnerable, so that we can learn to accept our weaknesses with tender love."

The Son of God was born an outcast, in order to tell us that every outcast is a child of God. He came into the world as each child comes into the world, weak and vulnerable, so that we can learn to accept our weaknesses with tender love.

The local Roman Catholic bishop's conference issued a statement saying the measure "will deepen even further the divisions in our country" and said it lamented that the country's leadership was distant from the dominant pro-life sentiment across the nation.

And the group Pro-Life Unity said the date would be remembered, "as one of the most macabre days in recent history." 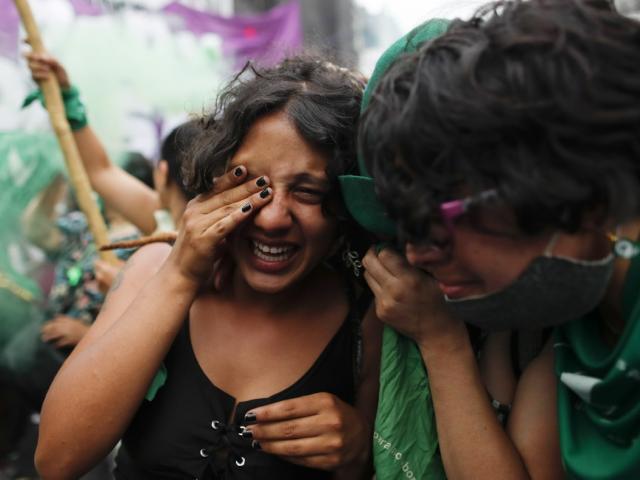 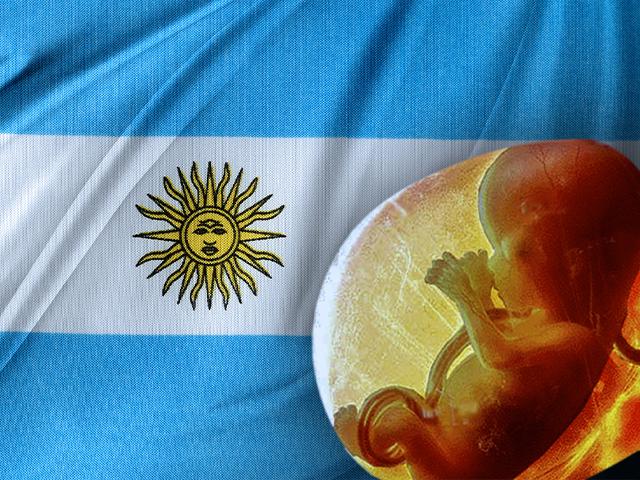