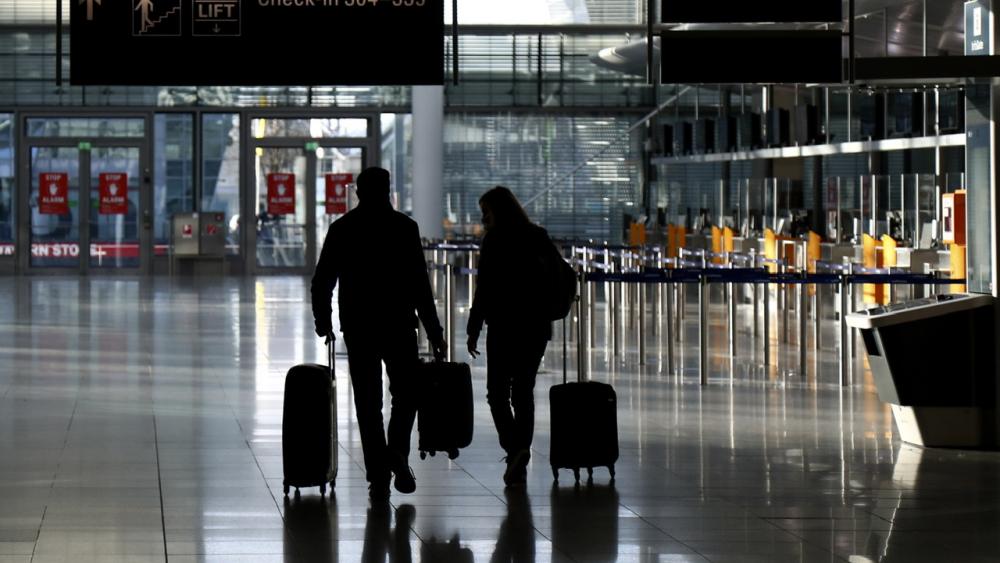 Officials in the state of Saxony have announced people who run afoul of quarantine mandates after an exposure to the coronavirus will be moved to a cordoned-off section of a refugee camp, according to the New York Post.

It doesn’t end there, though. In Schleswig-Holstein, those caught repeatedly breaking the rules are subject to a stay in a juvenile detention center. And authorities in Baden-Wurttemberg have designated two hospitals to detain offenders and keep them under police surveillance.

The move has been immediately condemned by many on social media.

“Creeping towards the moment where everything that we were told was completely impossible (strict travel restrictions, central quarantine) being brought in, just in time for the mass vaccination to make it basically pointless,” opined Wall Street Journal reporter Mike Bird.

Creeping towards the moment where everything that we were told was completely impossible (strict travel restrictions, central quarantine) being brought in, just in time for the mass vaccination to make it basically pointless https://t.co/sncNkOQhYF

Joana Cotar, a member of the populist Alternative for Germany Party, said those involved in establishing the detention centers have been “reading too much Orwell,” referring to the dystopian novelist George Orwell, known for his books “1984” and “Animal Farm.”

Dr. Christoph Degenhart, an expert in administrative law, told the German newspaper Die Welt that states have the authority to detain citizens under allowances put in place by the Disease Proteciton Act, an emergency law passed in March and renewed in November.

News of the draconian measures comes as Germany has seen a steep increase in COVID-19 infections, which has prompted the government to implement strict lockdowns that have seen the shuttering of schools and all “non-essential” businesses since December.

Germany currently has more than two million confirmed COVID-19 cases and just north of 47,000 deaths, according to data compiled by Johns Hopkins University.