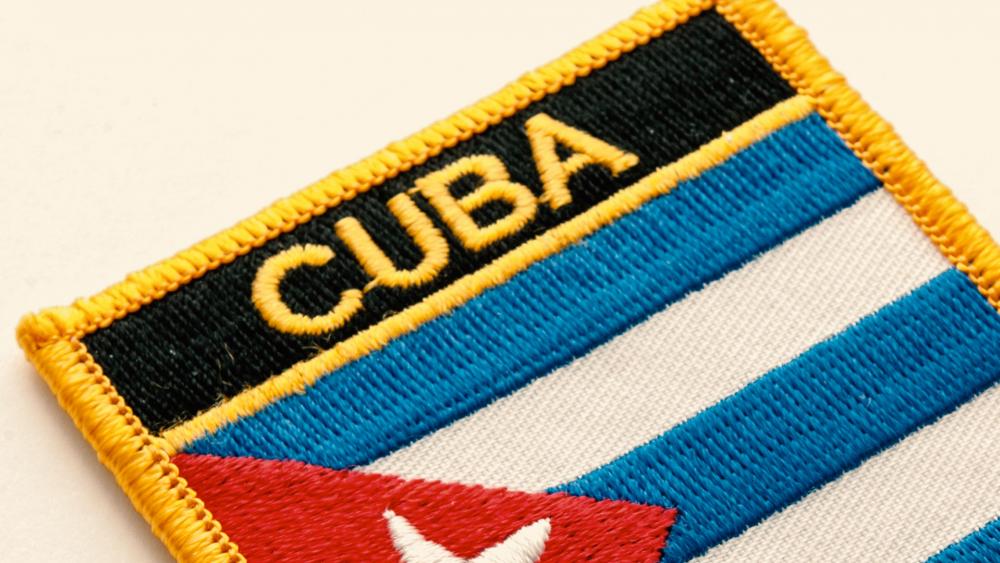 WASHINGTON (AP) - The Trump administration on Monday re-designated Cuba as a “state sponsor of terrorism,” in a move that hits the country with new sanctions shortly before President-elect Joe Biden takes office.

The designation is one of the latest in a series of last-minute moves that the Trump administration is making before Biden takes office on Jan. 20.

Removing Cuba from the blacklist had been one of former President Barack Obama’s main foreign policy achievements as he sought better relations with the communist island, an effort endorsed by Biden as his vice president. Ties had been essentially frozen after Fidel Castro took power in 1959.

As he has with Iran, Trump has sought to reverse many of Obama’s decisions involving Cuba. He has taken a tough line on Havana and rolled back many of the sanctions that the Obama administration had eased or lifted after the restoration of full diplomatic relations in 2015.

Since Trump took office, after a campaign that attacked Obama's moves to normalize relations with Cuba, ties have been increasingly strained.

In addition to attacking Cuba for its support of Maduro, the Trump administration has also suggested that Cuba may have been behind or allowed alleged attacks that left dozens of U.S. diplomats in Havana with brain injuries starting in late 2016.

Nonetheless, the Trump administration has pursued an antagonistic policy toward Cuba, steadily increasing restrictions on flights, trade and financial transactions between the U.S. and the island.

The latest sanctions reinstated by the Trump administration include major restrictions that will bar most travel from the U.S. to Cuba and transfer of money between the two countries, a significant source of income for Cubans who have relatives in the United States.

Obama’s removal of Cuba from the “state sponsors of terrorism” list had been a major target of Trump, Pompeo and other Cuba hawks in the current administration. Former national security adviser John Bolton had been a main advocate of restoring the sanctions.