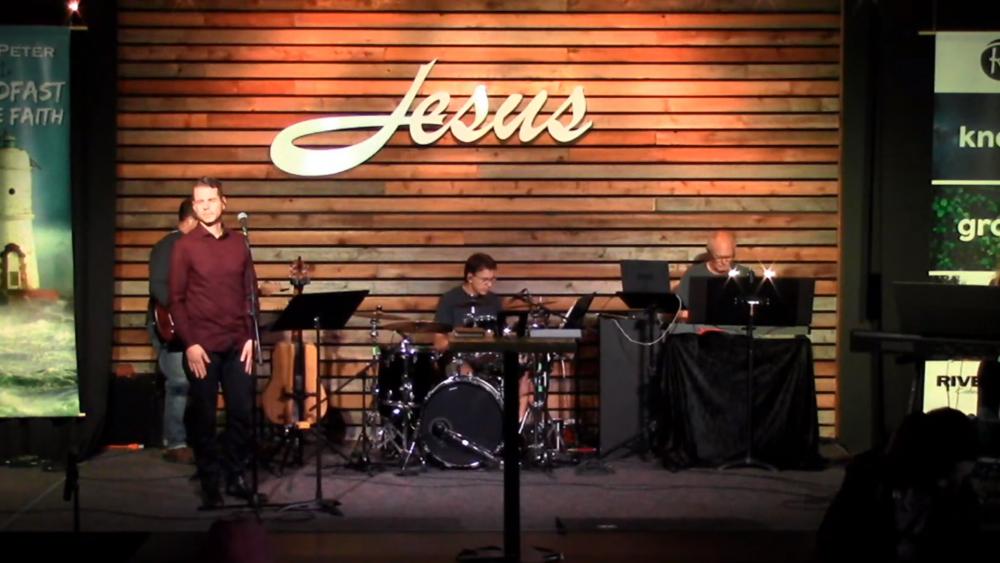 A Canadian church was fined for a second time due to holding an in-person worship service, despite orders banning large gatherings during the pandemic.

Langley Cpl. Holly Largy with the Royal Canadian Mounted Police said a ticket was issued to the church "for conducting an in-person service in contravention of the Provincial Health Order on Sunday."

"Attendees were seen in the church without masks during the service," Largy added.

An order banning indoor events was passed in British Columbia on Nov. 19 following an increase in COVID cases.

One Riverside church member, who spoke anonymously, said the ban was an illustration of government "overreach" but doesn't condemn the police for enforcing it.

"I understand they're doing their job, but it's excessive."

The first citation against Riverside was issued on Nov. 29, after law enforcement was called to the sanctuary to investigate a complaint that in-person services were taking place.

According to BC Local News, Lead Pastor Brent Smith said there have been disputes over whether church services are essential but he feels they have a right to participate in these gatherings.

"We just believe there has been many inconsistencies with what is essential, and we simply desire to worship our Lord in a safe and Biblical way," Smith said.

In a YouTube video posted on Sunday, Riverside Assistant Pastor Randy Dyck said he believes that every government will become more decisive in its efforts to maintain control.

CBN News reached out to Riverside Calvary Church for a comment but did not hear back at the time of publication.