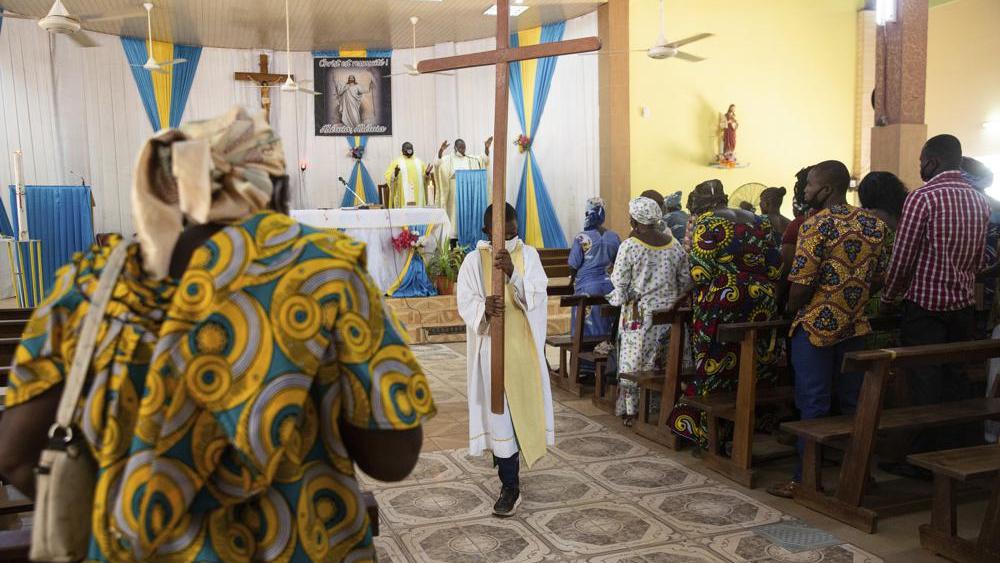 GAO, Mali (AP) — The death toll from the deadliest attack in Burkina Faso in years has risen to at least 132 people and countless others wounded, security officials said Monday.

Jihadis on Friday night launched an assault on civilians in Solhan village in the Sahel’s Yagha province, shooting people and burning down homes and the market, the government said. Many of the wounded were taken to hospitals in Dori town and the country’s capital, Ouagadougou. Nearly 800 people have fled to the nearby town of Sebba, according to an internal report for aid workers seen by The Associated Press.

An aid worker in Sebba said there were more than 40 people with bullet wounds and burns from fleeing the attack. The aid worker spoke on condition of anonymity because he wasn’t permitted to speak to the media.

A local journalist, who also didn’t want to be named for fear of his safety, told the AP he saw wounded people in Dori’s hospital lying all over the floor.

For five years, Burkina Faso’s ill-equipped and undertrained army has been struggling to stem a jihadi insurgency linked to al-Qaida and the Islamic State group, often arriving late or not at all to attacks.

While no group has claimed responsibility, Sahel analysts say this attack was likely carried out by the al-Qaida linked group JNIM, which has recently strengthened its position in the area and is the most influential group in the province, said Heni Nsaibia, senior researcher at the Armed Conflict Location and Event Data project.

“After the attack in Solhan, the assailants withdrew and also planted explosives to prevent army access, both the geographic aspect and the use of explosives in this manner is not typical for Islamic State, but rather JNIM modus operandi,” he said.

The attacks were a response to the presence of volunteer fighters in the area, community volunteers fighting alongside the army. Since the program started last year, volunteers have become both perpetrators of violence against civilians as well as targets for the jihadis who accuse them of supporting the army, with civilians bearing the brunt of the violence.

“The militarization of the war against terrorism has created more insecurity than benefits, and both sides, jihadis, and pro-state militias are targeting civilians,” said Tanguy Quidelleur a Ph.D. candidate at the Institute of social sciences and politics who has researched self-defense groups in the Sahel.

The West African country had seen a relative calm in recent months after a secret cease-fire between JNIM and the government was reached. Earlier this year, jihadis told the AP they were instructed to lay down their guns and don’t understand the recent surge in fighting.

“I think there are attacks again because there are new people recruited by the group (and)...not everyone who laid down his gun returned to the community,” a former jihadi who left the group in October told the AP by phone.

The fighting has created the world’s fastest-growing displacement crisis, more than 1.2 million people are internally displaced in the country.

“The slaughter of over 100 civilians, the highest number of casualties from a single attack in recent years in Burkina Faso, marks a shocking escalation in the violence that has engulfed the country since 2015. Killed in the middle of the night by armed assailants, the victims include women and children who were given no choice to flee, no chance to live,” said Manenji Mangundu, country director for the Norwegian Refugee Council in Burkina Faso. 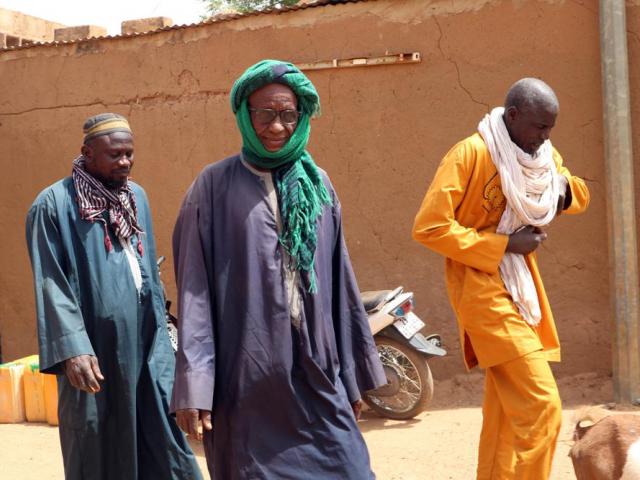 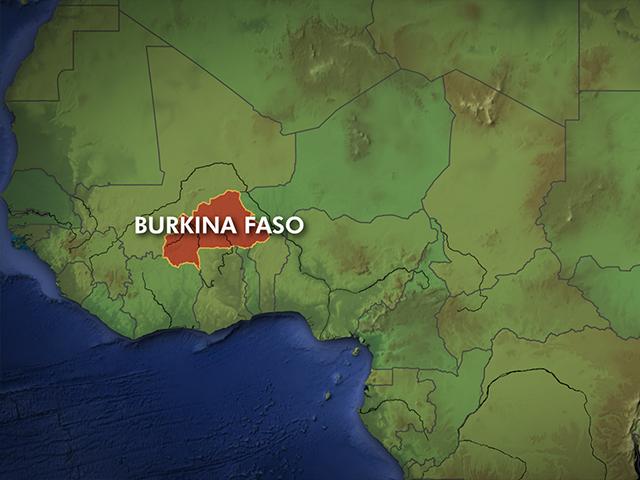