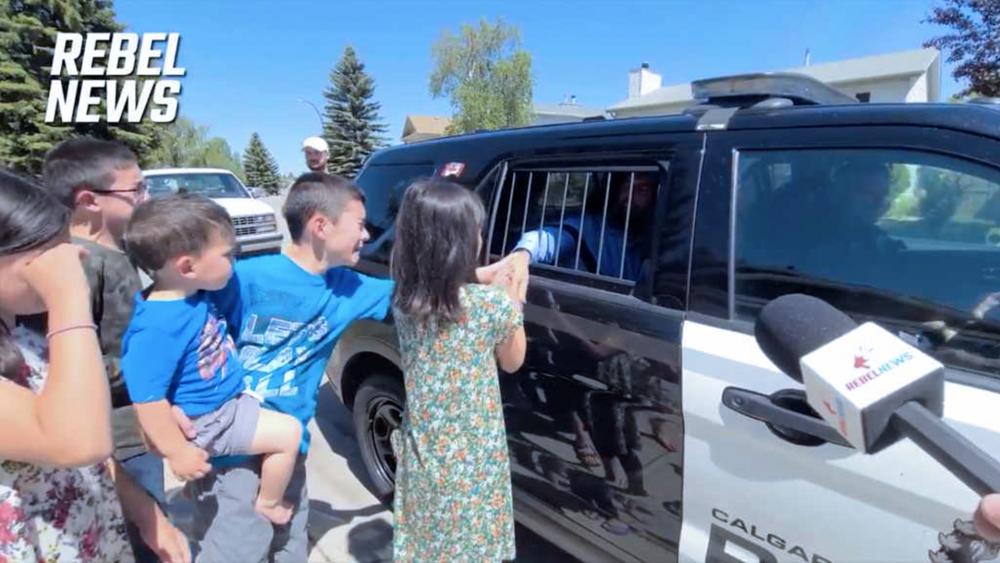 The pastor of Fairview Baptist Church in Southeast Calgary has been arrested for holding church services and “flouting” pandemic health orders, despite only 951 reported cases across all Canada yesterday.

Disturbing footage of Pastor Tim Stephens being hauled into a police cruiser as his horrified children looked on, sobbing uncontrollably, circulated on the internet yesterday.

Apparently, the arrest was put into motion by “repeated calls from concerned citizens regarding church services,” according to reports from Canadian media.

More from the report:

The church in the southeast community of Fairview was ordered closed by AHS on May 17 and again on June 5 due to “ongoing public health concerns surrounding worship services during the pandemic.”

According to the orders, services with upward of 150 parishioners were held at the church and physical distancing was not maintained between separate households. Some of those in attendance were not wearing face masks, including Stephens.

The pastor remains in custody ahead of his court appearance scheduled for June 28. This is the second time Stephens has been arrested in less than a month in connection with public health order violations.

What’s not mentioned often if at all in the media reporting surrounding this arrest is the fact that Canada’s COVID cases are plummeting.

There are 37 million people living in Canada according to the latest Census Bureau numbers, meaning just .0025% of people in the nation are getting COVID on a daily basis.

Canada has ruthlessly cracked down on several churches and pastors during the COVID pandemic and beyond, as Pastor James Coates was put in jail for several weeks only to see his church fenced off after his eventual release. They moved services underground, as did Pastor Stephens.

Pastor Artur Pawlowski was also targeted after “concerned citizens” called health authorities on churches who were gathering, despite no scientific evidence that churches were causing any spreading of the virus. He was able to chase authorities off his property before eventually getting arrested.

Here’s the story of his arrest:

‘They Are Going to Come After You’: Jailed Alberta Pastor Artur Pawlowski Out on Bail, Issues Dire Warning

Here is the full story on Pastor James Coates:

‘They Can Take Our Facility, But We’ll Just Find Another One’: Pastor Coates Leads GraceLife Church From Secret Location 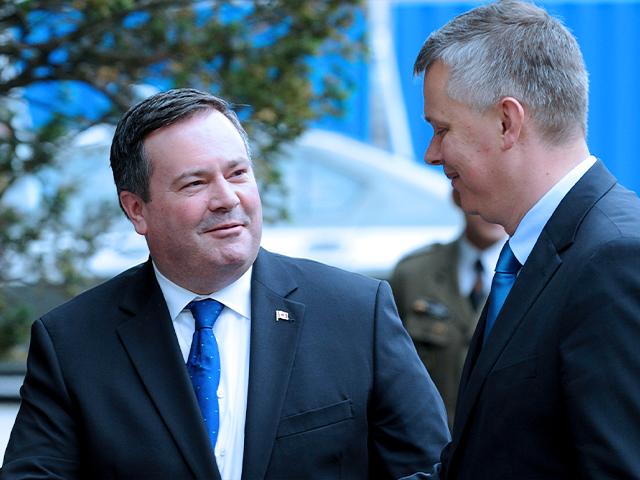 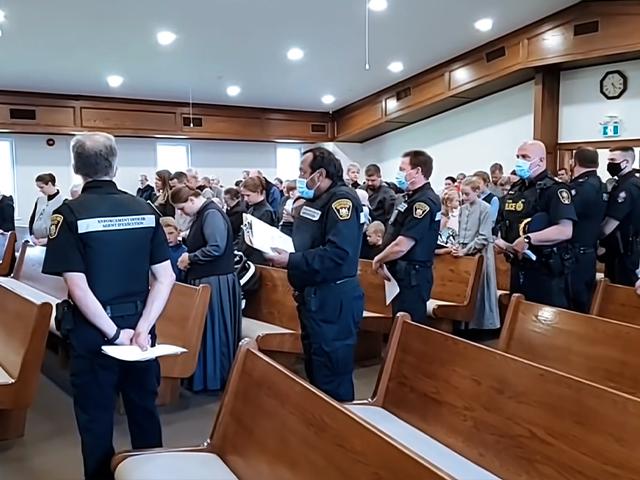 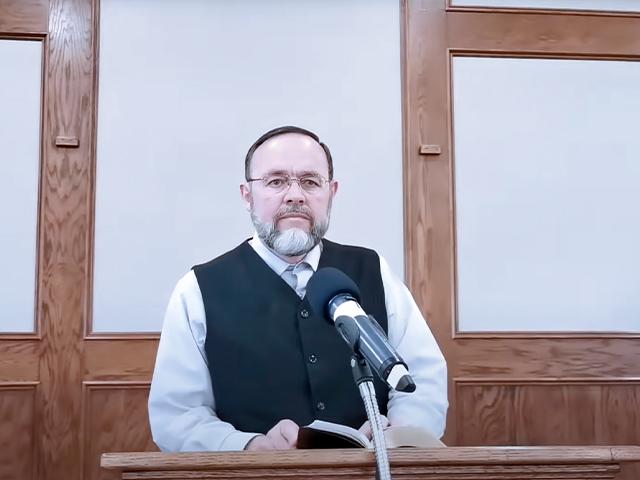