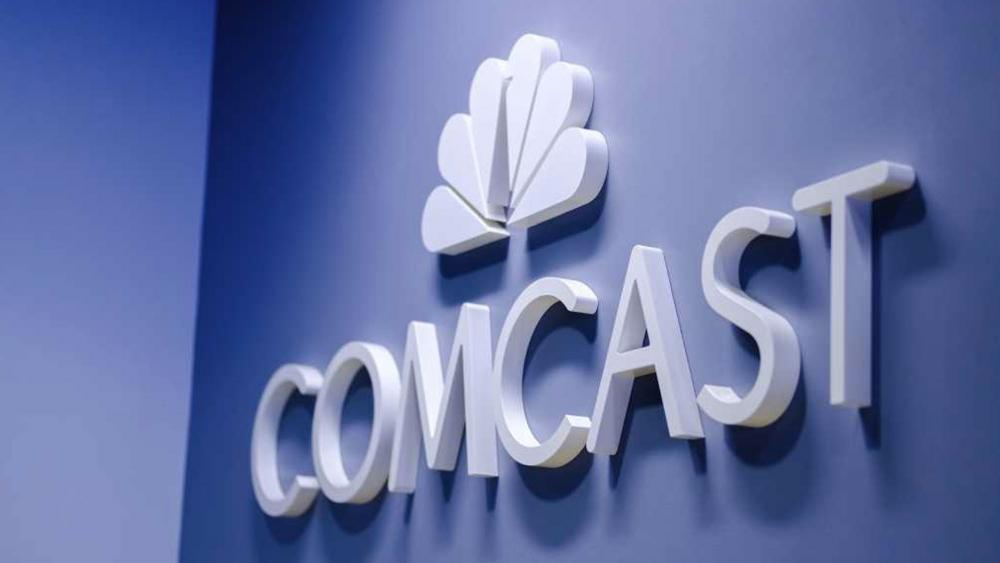 One of the largest cable providers in the U.S. has delivered a major strike against the elusive parent company behind the world’s most prolific pornography website.

In April, Comcast “made the decision to drop all of MindGeek’s transactional content from our cable systems,” a Comcast spokesperson told Faithwire, urging adults to use parental controls to monitor any other content their children might be accessing.

“As the second-largest broadcasting and cable television company in the world by revenue, Comcast’s principled stand against MindGeek is a major victory for human dignity,” said Lina Nealon, director of corporate and strategic initiatives for NCOSE.

Nealon went on to say it is “the right move for corporations to cut ties with an industry that relies on the sexual exploitation and abuse of women, men, and children.”

“While Comcast still has more work to do to completely rid its services of the violent, racist, and exploitative content inherent in the pornography it continues to provide,” she added, “ending their relationship with MindGeek is a significant step and a win worth celebrating.”

She was 13 years old in the videos.

He said “everyone can agree that a company should not be commercializing and monetizing rape, child abuse, and trafficked content.”

As for Comcast’s decision, Mickelwait described it as a “big win.”

NCOSE, for its part, awarded the cable provider its Dignity Defense Alert, a recognition it described as “a monthly campaign honoring institutions and individuals taking concrete steps to promote a culture of human dignity by combating sexual exploitation and abuse.”