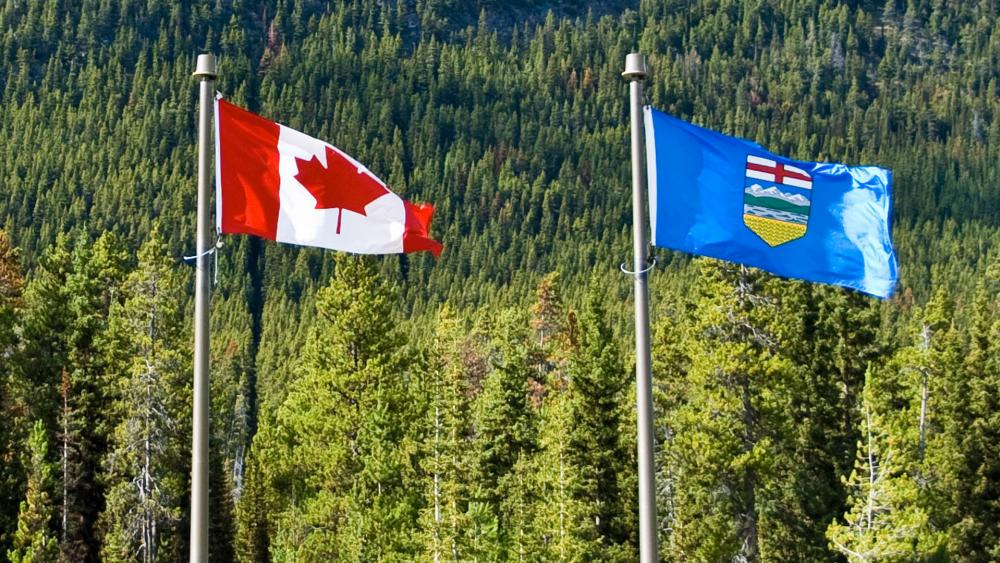 A Canadian pastor will remain in police custody for several more months following his arrest on Feb.16 for holding in-person worship services. Authorities won't release him unless he consents to run his church the way they tell him to.

Pastor James Coates with GraceLife Church of Edmonton was arrested and taken to the Edmonton Remand Centre for allegedly violating COVID-19 restrictions by not enforcing mask-wearing, social distancing, and for gathering beyond the 15 percent capacity limits for indoor worshipping, the Edmonton Journal reports.

The Edmonton Court of Queen's Bench Justice Peter Michalyshyn ruled Friday that Coates shall remain at the correctional facility for not signing a release form indicating that he would abide by specific health orders.

Pastor James Coats is in jail until May 3rd. This is atrocious and all involved will answer to God one day for their cowardly actions. Including the churches who want rise up: https://t.co/fy284Yk1yb #freeJamesCoates

Pastor James Coates continues to sit in a Canadian jail. This article provides helpful insight into his situation - insight Christians around the globe can use to better pray for our brother, his family and flock. #FreeJamesCoates https://t.co/bybDBQDiDP via @FoundersMin

His attorney, James Kitchen, said the conduct taken by the pastor and his church "is not about just wantonly rebelling. It is about doing what is intelligent to them and what maintains their freedoms, but most importantly what is ultimately honoring to their God that they believe in."

"And they are not going to cease worshipping God as they believe they have been commanded to do, simply because the government says so," he added.

Additionally, a note on the church's website states that it abided by COVID-19 restrictions when information about the virus was first released. GraceLife did transition to online sermons but returned to in-person worship last summer after restrictions were lifted.

"When COVID-19 first appeared, we shifted to live stream and abided by most of the new government guidelines for our gatherings," the website reads. "But when the first declared public health emergency ended, we opened our doors and returned to nearly normal gatherings on Sunday, June 21st, 2020."

"We did so recognizing COVID-19 was much less severe than the government had initially projected. This sentiment was reflected in the assessment of the Premier of Alberta, who deliberately referred to COVID-19 as 'influenza' multiple times in a speech announcing the end of the first declared public health emergency."

GraceLife continues to offer in-person services to congregants, even while Pastor Coates remains in custody.

I visited GraceLife church in Edmonton today — whose pastor has been sentenced to ten weeks in a maximum security prison for refusing to close his church. Being amongst hundreds of normal people living normally felt like a year’s worth of political grime was power-washed off me. pic.twitter.com/jMMFX4dKkO

The church website asserts, "Churches should open, businesses should open, families and friends should come together around meals, and people should begin to exercise their civil liberties again. Otherwise we may not get them back. In fact, some say we are on the cusp of reaching the point of no return. Protect the vulnerable, exercise reasonable precautions, but begin to live your lives again."

In a sermon prior to his arrest, Pastor Coates said his actions are in direct obedience to the commands set forth by our Lord and Savior.

"I'm doing what I'm doing in obedience to Christ. I am quite content to let the Lord Jesus Christ himself decide whether or not this is persecution," Coates said. "He promises that those who are persecuted for his namesake will be blessed. He's the one that blesses and I'm content to leave that in His court."

A trial is scheduled for Pastor Coates from May 3-5 in the Alberta Provincial Court. 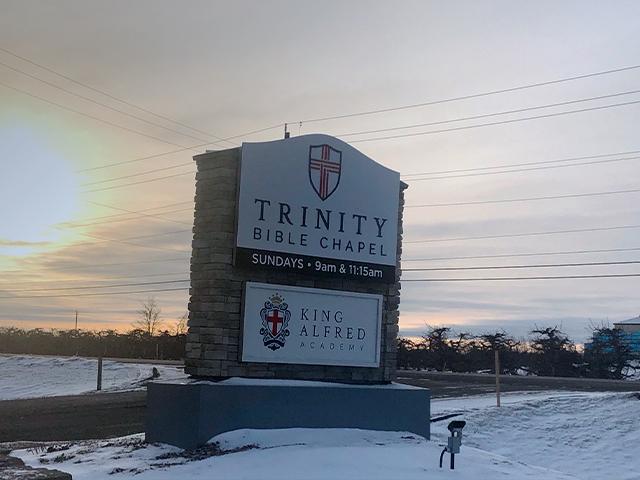 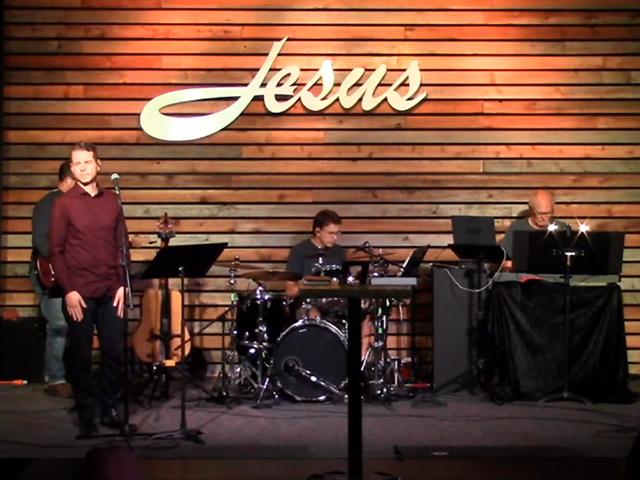 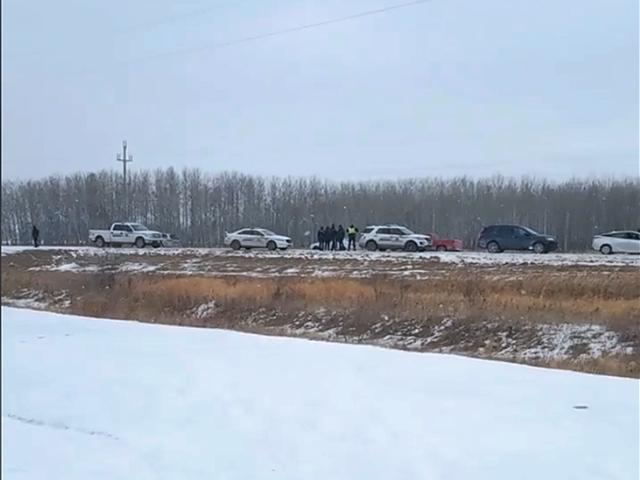