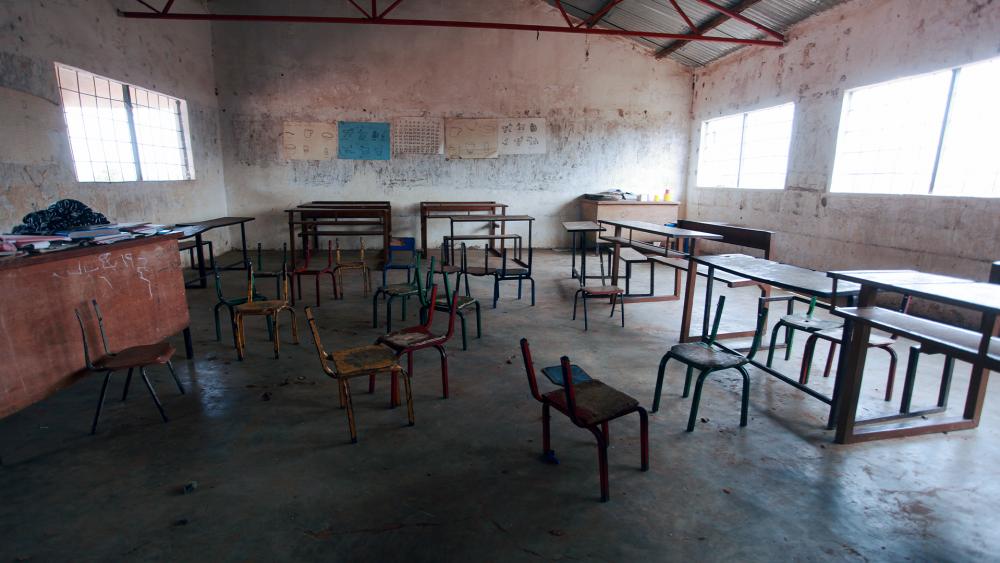 A Christian student was rescued by Nigerian troops on Saturday after Muslim Fulani militants tried to abduct four students last Thursday from The Kings School in Gana Ropp village located in the Plateau State of Nigeria.

Three of the students escaped during the initial attack, however, Kelvin Eze was unable to break free from the bandits, The Sun Nigeria reports.

A search and rescue team was assembled to go after Eze, and he was liberated.

"This was achieved through the sustained search and rescue operation by the troops, without payment of ransom," Ibrahim added. "The rescued student who is hale and hearty has since been reunited with other students in the college."

"Bayo Famonure, head of the institution, said that the herdsmen took to their heels after realizing the reinforcement of security agents in the area," Para-Mallam said.

Kings College was established by Calvary Ministries (CAPRO), an international and interdenominational Christian missions agency in Nigeria. The group has more than 700 missionaries from 26 countries serving in 35 countries of Sub-Saharan Africa and North Africa.

Attacks against villagers, many of them Christians, have steadily increased in Nigeria over the years.

In January, nearly 22 civilians were killed during a raid on the village of Mwenda, in the Beni region.

Gunmen attacked a school in Nigeria's north-central Niger State in February, killing at least one student and abducting more than 40 students and teachers.

And in March, members with Redeemed Christian Church of God (RCCG) in Kaduna were abducted by gunmen while they were on their way to attend an evangelism program.

A spokesman for the RCCG said the kidnappers were demanding more than $131,000 in ransom.

In 2021, Nigeria broke into the top 10 countries for the first time, where it is most difficult to be a Christian, jumping to No. 9 from No. 12 the previous year.

2021 Report Details Persecution of Biblical Proportions: 'This Bomb Reverberates on Every Corner of the Globe'
CBN News Email Updates