Woman from Mali Gives Birth to 9 Babies, She Was Only Expecting 7 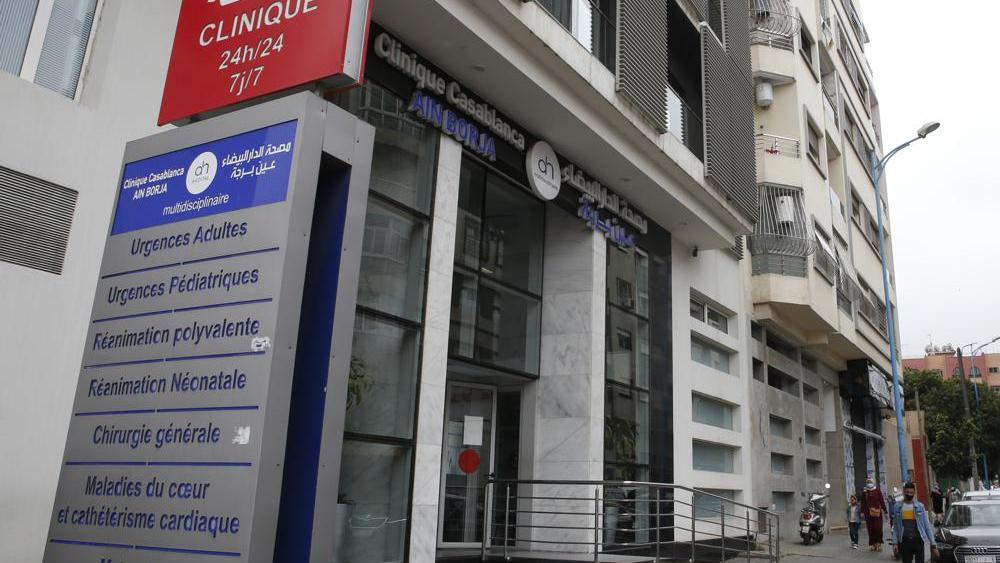 BAMAKO, Mali (AP) - A Malian woman has given birth to nine babies after only expecting seven, Mali’s Minister of Health said Wednesday.

The 25-year-old Halima Cisse gave birth to the babies by cesarean section on Tuesday in Morocco after being sent there for special care, the West African country's top health official announced.

“The newborns (five girls and four boys) and the mother are all doing well,” Mali’s health minister said in a statement.

Cisse had been expecting seven babies. Malian doctors, under government orders, sent her to Morocco for the births because hospitals in Mali, one of the world's poorest countries, are ill-equipped to provide adequate care for this extremely rare multiple pregnancy.

The private Ain Borja clinic in Casablanca, where she was treated, confirmed she gave birth there.

The clinic's director Youssef Alaoui told Moroccan state TV that they had been contacted by Malian doctors about the case a month and a half ago. They were not expecting nine babies, he said.

Cisse gave birth prematurely at 30 weeks and is now in stable condition after heavy bleeding for which she was given a blood transfusion. The babies have been placed in incubators, he said.