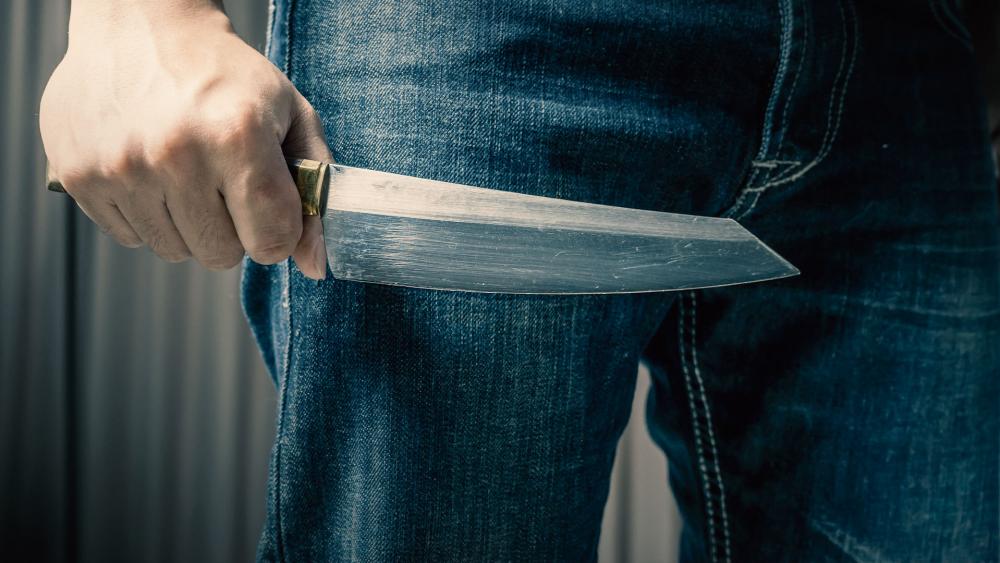 A group of 70 Mormon missionaries who were attending a conference in Torreón, Mexico are now safe following a terrifying incident.

The Church of Jesus Christ of Latter-day Saints said in a statement that two armed men entered a church meeting Friday where 13 sisters and 57 elders were gathered.

The gunmen demanded that the missionaries hand over their cell phones, tablets, and wallets.

Several of the victims were hit and kicked during the event; however, no one needed medical attention. The mission president and his wife were assaulted and threatened with a knife.

The ages of the victims were not released.

Local police were immediately called after the men fled the scene. A church counselor from Mexico City was en route to assist victims suffering from any emotional distress.

A church security officer arrived in Torreón to evaluate the situation; however, the missionaries have been removed from the area where the incident occurred.

"Our prayers are with these missionaries and their families as they recover from this frightening and traumatic experience," the church said.