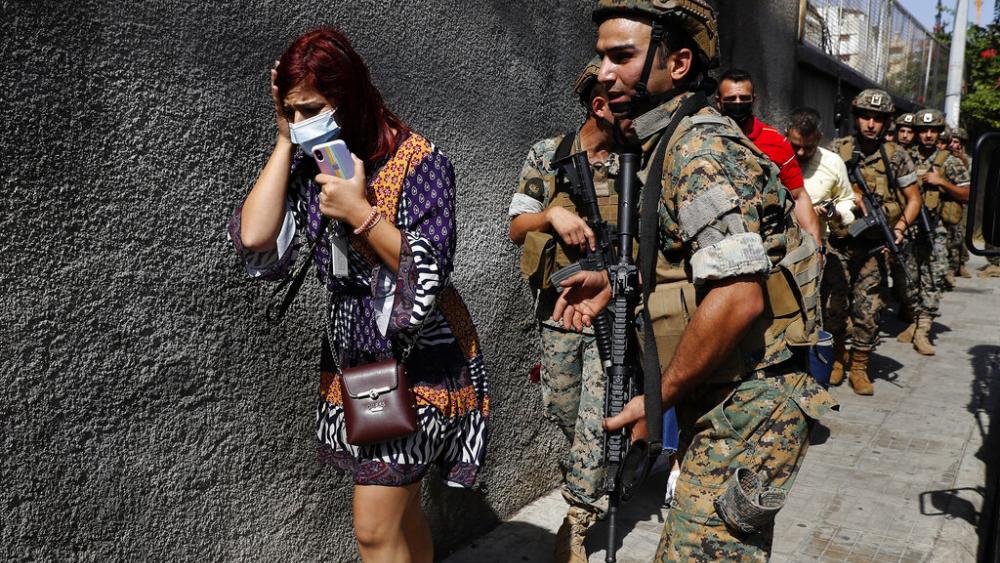 Deadly gunfights in Beirut have left six people dead and dozens more injured during violent protests over an investigation into last year's huge explosion at a Lebanese port.

It's the worst sectarian fighting in years. The small Mediterranean country has numerous recognized sects, including Sunni and Shiite Muslims, all fighting to either cover up or reveal the truth. Shiite political parties, including Iranian-backed Hezbollah militants, joined in, after being met by gunfire from Christian Lebanese forces.

The blast killed more than 200 and injured thousands after tons of ammonium nitrate, a highly explosive fertilizer, ignited. Investigators have yet to determine a cause. Lebanese experts believe Hezbollah members and even government officials should be held responsible.

Former Prime Minister, Hassan Diab and his cabinet resigned after the tragedy. Some fled the country. None of them appeared in court after being subpoenaed to testify.

The investigation into the explosion remains at a stand-still. Hezbollah and its allies claim the judge is biased, while the victim's families support his work. Relatives of the blast victims fear the latest suspension is a prelude to the judge's removal, which would further derail the investigation.

Recent violence comes as the region struggles with political unrest, a humanitarian crisis, and an economy on the verge of collapse.